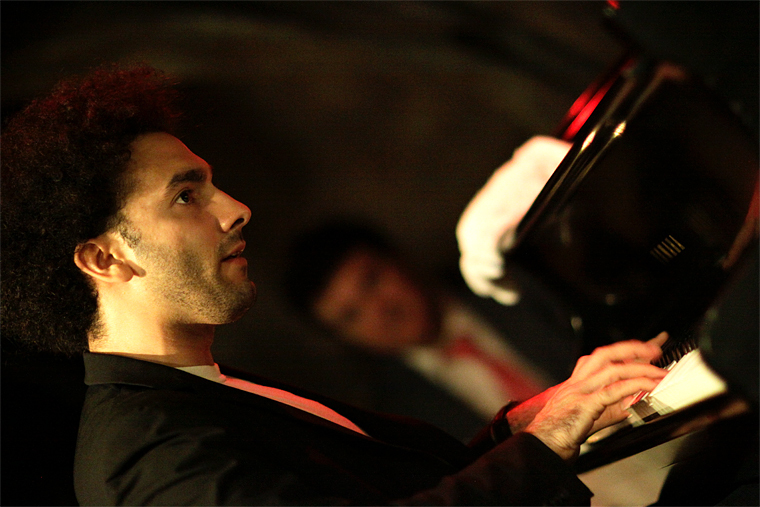 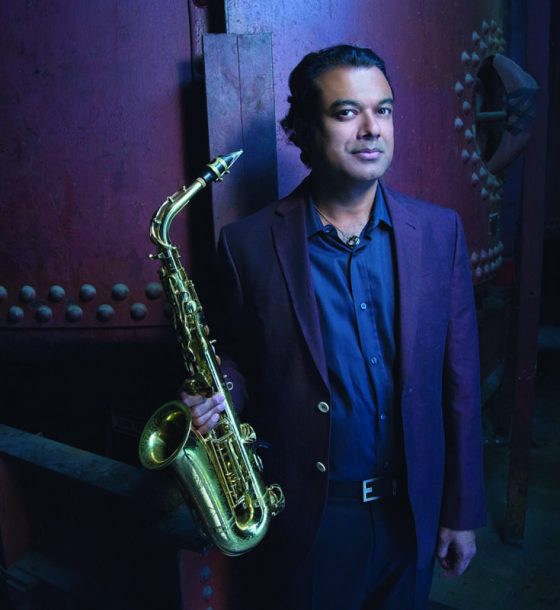 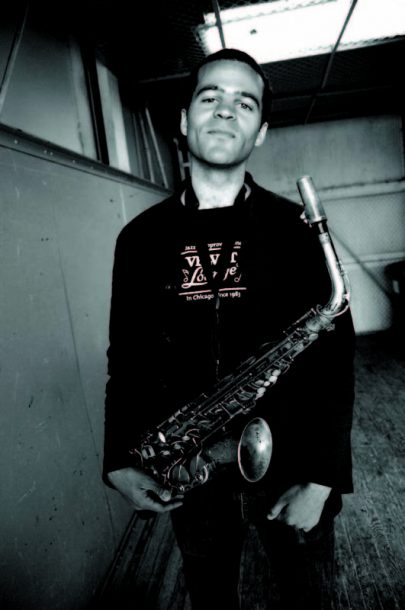 After John Coltrane, it seemed as if the tenor saxophone was the instrument of innovation in jazz, and that was arguably the case for many years to follow. With the advent of M-Base, Steve Coleman and Greg Osby, among others, shifted that paradigm and paved the way for newer generations of forward-thinking alto saxophonists.

Here, I wish to showcase a few great alto players you may not have heard about who are producing exemplary work in New York City and beyond. I find this sort of conversation timely, as 2015 marks both the 60th anniversary of Charlie Parker’s passing and his 95th birthday.

Luis is a known entity in Toronto but less recognized elsewhere. He has no albums under his own name, and I hope that will change. This compelling Afro-Cuban-based composition by pianist David Virelles features his stellar playing about a third of the way through. Luis exhibits virtuosity and sensitivity, merging references to those aforementioned M-Base folks with his own lyricism.

Ben is so clearly wise beyond his years. The way he treats this Coltrane classic is so fluid and personal; the way the track opens, with such introspection, is so special and unique. The solo continues similarly. There is obviously a West Coast influence on his playing à la Lee Konitz, but Ben has modernized this approach for the new millennium.

I’m a fan of any alto player who chooses to play trio. This piece is super-funky, with a sparse and percussive melody. Greg soars over the top with clear tone and mandate, while placing himself in between the tradition and futuristic polyrhythm. His interaction with bassist Joe Sanders and drummer Damion Reid is bluesy and provocative. Greg communicates!

Roman has been quietly burning up the NYC scene for some time now. The interplay that he engages in with Virelles and guitarist Adam Rogers on this cut is brilliant. The complex harmonic progression and rhythmic content are captivating, and the improvisations are gorgeously conversational.

“Winkie”
Book of Mae’bul (Another Kind of Sunrise) (AUM Fidelity)

I’ve always loved Darius’ spirit and perspective. For me, he’s like a contemporary version of Oliver Lake. The essence of the blues in his playing and his vocal projection are gorgeous. This tune makes me want to dance with my 2-year-old son as we enjoy the discussion between Darius and the brilliant pianist Matt Mitchell.

This entire album is worth checking out, and this opening track is so wonderfully constructed. Sarah can obviously play the saxophone very well, but her attention to composition, orchestration and pacing reflects a rare maturity from someone so young. There are elements of Western classical music seamlessly mingling with Eastern aesthetics. Mixing modernity with the ancient is a lofty aspiration, and Sarah is well on her way.

I love the majesty of this work. It reminds me, only briefly, of something from Chick Corea’s Three Quartets, but with a 21st-century mindset. The band of pianist Vijay Iyer, bassist Eivind Opsvik and drummer Tyshawn Sorey doesn’t hurt Pete’s cause. The charisma of the melody and the ensuing solos is captivating. As with other tracks on this album, the interaction is sublime but leaves the listener in a state of enthralled suspense.

This track opens so beautifully with a touch of hopeful darkness. The metric modulations that ensue are simultaneously reminiscent of Ghana and M-Base, as is John’s calling tone. He has always been influenced by everything around him, from 20th-century serialism to theoretical physics. I feel that all of these elements come across in this performance, be it the bombarding of musical particles or his fluid portrayal of time.

Rudresh Mahanthappa is one of the most important alto saxophone voices working in jazz today. His most recent release is the quintet project Bird Calls (ACT).

In line with many resourceful jazz practitioners, Gilad Hekselman responded to the enforced isolation of the COVID-19 pandemic with a turning-lemons-to-lemonade attitude that ultimately eventuated … END_OF_DOCUMENT_TOKEN_TO_BE_REPLACED

It was the 1950s. Bebop had established itself as the new paradigm of jazz, but its newest popular variant, “cool jazz” or “West Coast jazz,” … END_OF_DOCUMENT_TOKEN_TO_BE_REPLACED

Session players have always been my thing. Not to take away from the singers or bandleaders or what have you, but I’m more interested in … END_OF_DOCUMENT_TOKEN_TO_BE_REPLACED

Walter Smith III has been burning the candle at both ends. As he connected with JazzTimes via Zoom from a New York City hotel room … END_OF_DOCUMENT_TOKEN_TO_BE_REPLACED