Skip to content
Become a member and get exclusive access to articles, live sessions and more!
Start Your Free Trial
Home > Features > Artist’s Choice: Mike Watt on the Spirit of John Coltrane 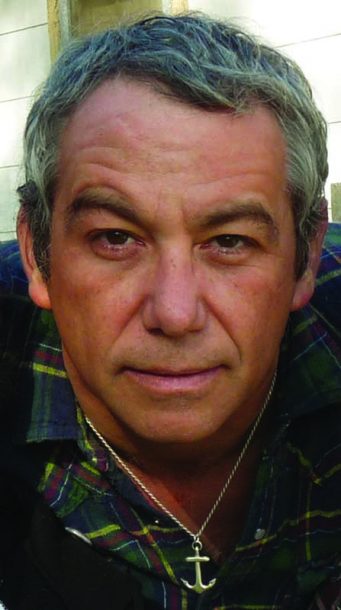 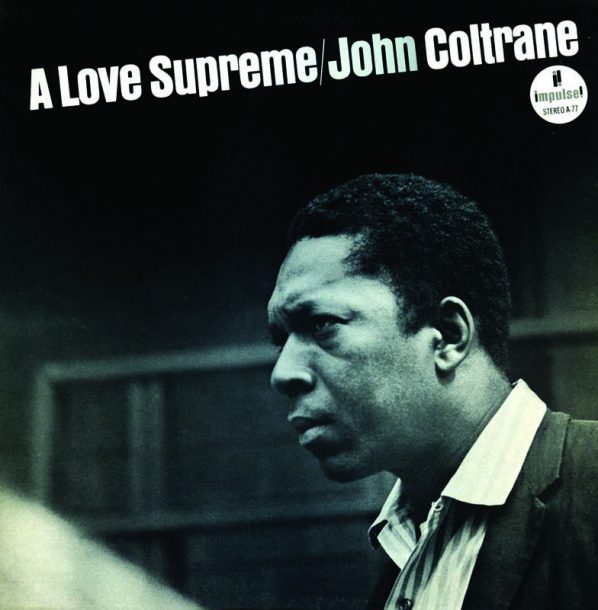 I’m going to be 60 this year, and there’s a danger when you’ve been around a little bit and you haven’t been killed yet, and so you think you know it all. That’s the most dangerous place; nobody can teach you anything. Keep life a classroom. This is the biggest lesson John Coltrane taught me. His last tour was going to be with teachers. That’s such a thing to look up to. And it’s nothing about scales, and it’s nothing about keys or rhythms, it’s about what you value in music or expression. He’s letting you be free.

“Cousin Mary”
Giant Steps (Atlantic, 1960)
Coltrane’s first-cousin Mary [Alexander] ended up living in his house in Philadelphia [until 2004]. I always take my bands to see that place on tour; in fact, I got a piece of the brick because it was being repaired and a worker man just gave it to me. “Cousin Mary,” it’s a blues. [hums tune] … That simple lick.

“Mr. P.C.”
Giant Steps (Atlantic, 1960)
Here’s Coltrane calling out the bass player and writing a song for him. Mr. Paul Chambers was an amazing bassist he’d played with in Miles Davis’ quintet and on the Prestige stuff. This is coming from a day when the bass player was like a freight train, and Chambers’ bass is something you can get on board and ride.

“India”
Impressions (Impulse!, 1963)
This has Eric Dolphy on bass clarinet, an incredible cat whose father believed in him—even built him a prac [practice] pad in the backyard. I read about him and John Coltrane doing these 10-hour pracs. The knowing is in the doing; drench yourself in the music. The way Coltrane plays with Dolphy on “India,” you can tell he’s in student mode. He’s working a gig, he’s working a room, but at the same time they’re totally engaged, no hierarchy. He really believed in the idea of an ensemble. You get a kink in your neck looking down at people or looking up at people, but when you look straight across…

“Part II – Resolution”
A Love Supreme (Impulse!, 1965)
Coltrane writes A Love Supreme, and for this second part he has Jimmy Garrison do a bass solo to open this very personal thing. And for Coltrane to let him come in and be a part of the dialogue, it was so amazing to me. What you need is these guys who are generous from the treble clef, like a John Coltrane, or a [Minutemen guitarist and singer] D. Boon, who say, “Come on, you’re not just a footstool, you’re a part of this conversation.” In some ways, it seems like Coltrane knew he didn’t have a lot of time left; he knew he had to pack a lot into that piece.

“Ascension”
Ascension (Impulse!, 1966)
My friend [the acclaimed artist] Raymond Pettibon played this for me; he got it from a thrift store. The first time I knew I was listening to John Coltrane was Ascension. I’m just thrown into this; you’re talking about someone who wasn’t really sophisticated. It reminded me of [L.A. punk bands] Nervous Gender or the Germs or the Screamers. It was a total mind-blow. I heard it as religious, and then later I found out there was a spiritual component. It was a great baptism for me, and I’ll forever owe Raymond. Minutemen put these freakouts into our sets, where we would go into these improvisations, and we were totally inspired by this stuff.

“Saturn”
Interstellar Space (Impulse!; rec. 1967, rel. 1974)
[Drummer] Gregg Bendian and [guitarist] Nels Cline did this, and I saw one of the performances. Very difficult, very scary. The idea of having a conversation, I can really hear it. I know [drummer] Rashied Ali must have been a little bit in awe, but you can hear that Coltrane is listening, he’s weighing in. There’s no bass for me to hear, but in a way it’s inviting me; it’s making room for me as a listener to be part of the story.

“My Favorite Things”
(Germany 1961)
Jazz Icons: John Coltrane DVD
(Reelin’ in the Years, 2007)
I’ve done this for encores. It was with my Pair of Pliers trio, and I had [guitarist] Tom Watson go to the drums and the drummer Vince Meghrouni play sax. And we mixed in part of [Minutemen’s] “Joe McCarthy’s Ghost” and [the Stooges’] “Fun House.” I love the swing of it—that jazz waltz. It’s rocking! [laughs]

[Told to and edited by Evan Haga]

Mike Watt is an electric bassist and songwriter who lives in San Pedro, Calif. Best known for his work in the groundbreaking punk trio Minutemen, fIREHOSE and Iggy and the Stooges, he continues to perform and record tirelessly. Visit him online at hootpage.com.

In 2020, to celebrate JazzTimes’ 50th anniversary, we made a bold (some would say foolhardy) call: the top 50 jazz albums of the past 50 … END_OF_DOCUMENT_TOKEN_TO_BE_REPLACED

In 2020, to celebrate JazzTimes’ 50th anniversary, we made a bold (some would say foolhardy) call: the top 50 jazz albums of the past 50 … END_OF_DOCUMENT_TOKEN_TO_BE_REPLACED

In 2020, to celebrate JazzTimes’ 50th anniversary, we made a bold (some would say foolhardy) call: the top 50 jazz albums of the past 50 … END_OF_DOCUMENT_TOKEN_TO_BE_REPLACED

In 2020, to celebrate JazzTimes’ 50th anniversary, we made a bold (some would say foolhardy) call: the top 50 jazz albums of the past 50 … END_OF_DOCUMENT_TOKEN_TO_BE_REPLACED