Skip to content
Become a member and get exclusive access to articles, live sessions and more!
Start Your Free Trial
Home > Features > Artist’s Choice: Larry Goldings on the Art of Accompaniment 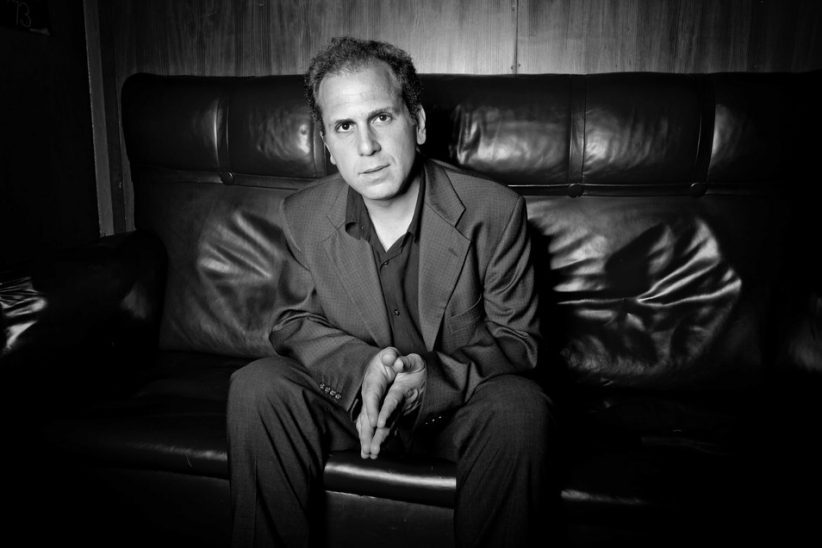 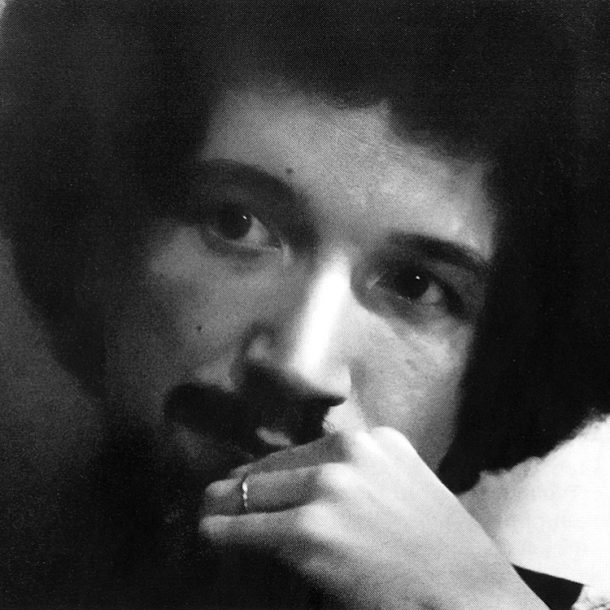 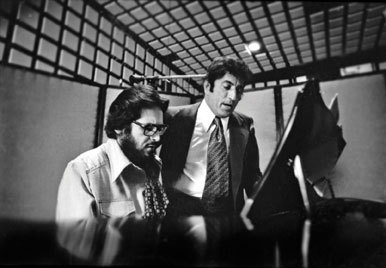 Bill Evans and Tony Bennett in 1975

A friend told me about a recent talk given by the great arranger and composer Johnny Mandel. As a young man who often listened to radio, Mandel would hear different versions of the same song, performed by equally good singers, but he was mystified as to why one version would be superior to another. Eventually, it dawned on him that the key to the better performance was in the arrangement-that is to say, the choices in harmony and orchestration as well as the ingenuity and tastefulness of the arranger, whose ultimate purpose is to serve the song and its singer or main soloist. As a pianist and organist, I completely relate to this anecdote, for I believe the role of an accompanist is no different than that of an arranger who has an orchestra at his or her disposal: to present the song and its singer/soloist in the best possible light. Below are four of my favorite recorded examples of the art of accompaniment.

“In a Sentimental Mood”

The ever-creative Duke Ellington, through his uncanny sense of atmosphere and his mastery of harmony and touch, is the star of this seminal track. Duke immediately sets the mood with a darkly playful broken-chord motif peppered with jarring dissonance. He weaves this motif masterfully through the A sections, which gives the performance a kind of beautiful loneliness. It’s as if Ellington knew the exact language to speak in order to perfectly communicate with Coltrane, whose own performance, full of longing and warmth, helps to make this one of the great ballad recordings in jazz.

In my late teens I must have listened to this track 10,000 times. What I focused on is what Keith Jarrett plays behind the wonderful saxophonist Jan Garbarek. Deceptively simple-sounding, this is the playing of a master accompanist. With one of the greatest touches I’ve heard from a pianist, Jarrett backs Garbarek with a harp-like sensitivity, interjecting single-line fills that have been imbedded in my memory as much as anything else on this recording. Somehow he does this with both great subtlety and with a presence that completely draws you in. Like so many other Jarrett moments, what he plays here has an inevitable quality: It’s as if no better choices exist. But more than anything, his playing is emotional; the melodic and harmonic choices are emotional choices. Listen to Jarrett behind Garbarek from 4:53-5:08. He’s speaking-actually, he’s crying. That’s so corny of me to say, but it’s moments like that that made me love music.

It was difficult to choose just one track from the two duo records this pair made. Bill Evans’ command of the instrument is undeniable-his touch, sound production, unwavering time and overall technical prowess. Under Bennett’s opening line, Evans introduces an inner ascending line that deftly implies some wonderful harmonic movement while simultaneously creating a counter melody that helps propel the rubato reading of the song. This inner counter-melody (which he builds on throughout the performance) is exactly the kind of technique a great arranger would employ with an orchestra’s low strings or reeds. So Evans’ approach feels orchestral, which gives the track a sense of high drama and a deep richness-a perfect companion to Bennett’s compelling, emotional singing. Everything this duo recorded represents the pinnacle of the vocal-piano duet tradition.

In my late teens I studied with the brilliant Ran Blake, who referred to his style as “film noir.” In fact, he is a connoisseur of Hitchcock and Hitch’s composer Bernard Herrmann. I don’t know of a vocal-piano record that better exemplifies this aesthetic than The Newest Sound Around. Opening with a sudden chordal splash of dissonance, an uncertain and foreboding mood is set. Is it the score to a film? Where is this going? Suddenly Blake briefly pivots into a more familiar harmonic sound, and the title theme to the classic noir Laura is introduced by the understated vocalist Jeanne Lee. Blake keeps everything on edge with lush, dark and completely unexpected chords, while Lee sings hauntingly without vibrato, staying very true to the melody. This gives Blake the freedom he needs to take us down into the depths of mystery.

In line with many resourceful jazz practitioners, Gilad Hekselman responded to the enforced isolation of the COVID-19 pandemic with a turning-lemons-to-lemonade attitude that ultimately eventuated … END_OF_DOCUMENT_TOKEN_TO_BE_REPLACED

It was the 1950s. Bebop had established itself as the new paradigm of jazz, but its newest popular variant, “cool jazz” or “West Coast jazz,” … END_OF_DOCUMENT_TOKEN_TO_BE_REPLACED

Session players have always been my thing. Not to take away from the singers or bandleaders or what have you, but I’m more interested in … END_OF_DOCUMENT_TOKEN_TO_BE_REPLACED

Walter Smith III has been burning the candle at both ends. As he connected with JazzTimes via Zoom from a New York City hotel room … END_OF_DOCUMENT_TOKEN_TO_BE_REPLACED