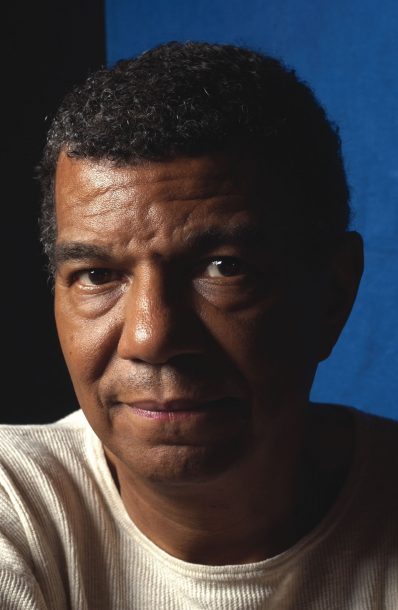 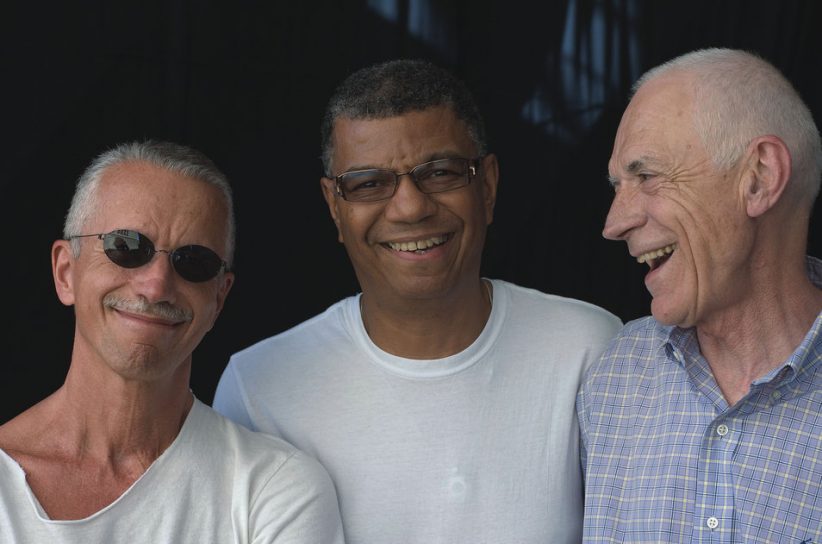 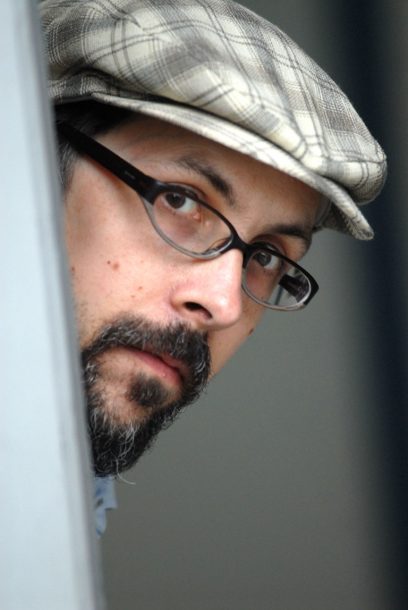 I know I’m not alone in being mesmerized by Jack DeJohnette’s playing and oeuvre. Mr. DeJohnette’s work epitomizes the joys of mystery, individuality, originality and courage. Although I love Jack’s recent recordings, creating this playlist has allowed me to look back and see how certain recordings of his were so important to my inspiration as a young musician.

Jack has a personal, elastic sense of time that defies logic but always feels great. His sound concept has been a guiding light for me and other modern drummer-composers. His crisp, dry cymbal and drum sounds maintain a transparency that allows a great amount of activity without getting in the way. It is a testament to his innate musicality that, while I’m in awe of his drumming, my thoughts and comments here are often about the big picture and the many important milestones that Mr. DeJohnette has been a part of. To see his impact on modern music, think about what the ECM label catalogue would look like without him! It is fitting that in 2012 Mr. DeJohnette will be awarded an NEA Jazz Masters Fellowship for his “significant lifetime contributions [that] have helped to enrich jazz and further the growth of the art form.”

I always get extreme pleasure from air drumming the opening fill to this tune. This groove is so infectious and important that you now see it written on drum charts as “80/81 groove.” Once the tune gets going, it feels like you are on a high-speed boat ride! At the end of another great cut on this record, “Turnaround,” Metheny-I’m assuming it’s Pat-yells, “Jack DeJohnette!” I know exactly how he felt!

This is 14 minutes of primal drumming bliss. I always love the way Jack sounds on Kenny Wheeler’s music. The harmonic environment is perfect for his freestyling approach. There is also something about the chemistry of Michael Brecker with Jack DeJohnette. And, of course, Dave Holland and Jack seem to have a telepathic relationship. Dave has found the DeJohnette “inner groove key” (not to mention beat 1!).

I cannot single out one cut from this album, since I always have taken it in as a whole. I listened to this record a lot in college until one of my dorm neighbors permanently “borrowed it” because she liked it so much. Hearing Jack in a duo format with the incongruous John Surman is illuminating. Each piece has a completely different feeling and instrumentation. There is the intimate “The Buccaneers,” “Phoenix and the Fire” and “The Pilgrim’s Way,” where Jack plays congas, and the symphonically psychedelic “Within the Halls of Neptune” and “Nestor’s Saga.” The synth sounds make me nostalgic, although I know some may find them dated-but maybe enough time has passed that they’re hip again!

I love the broken-record loop effect of Jack’s theme that he achieves by the use of repetition and mixed meter in a highly original, organic manner. And then he plays so free within that odd framework! Back in the day, I put this one on my Walkman and listened to it incessantly. I can still sing along with the whole record. I love the sound of this record: the interesting keyboard instruments, the blending of the saxes.

It is impossible to pick just one cut, since this trio’s output of recordings is plentiful and vibrant. But for me this is one of the first that I heard and it always makes me dance and feel good about being alive. The trio is a great representation of perfect group chemistry-when they play together they are able to create something special that only they can do. The reverberations of this trio are still very active in the consciousness of young musicians today.

This recording comes from the trio’s first studio session (and maybe their last since they seem to prefer live recording). “Flying” demonstrates a way to play free that is consistently consonant and swinging. This way of playing is not common because it is much more difficult than it sounds. Each musician is instantly composing.

I wore this LP out in my college days. Jack plays an excellent solo intro that starts at a whisper and builds to the point where the band can only naturally enter. On this recording I’m reminded how close Jack can sound to an African hand drummer. Lester Bowie remains one of my favorite trumpet players in this universe! The first improvised section features great duo interplay between John Abercrombie and Lester. I love the interlude before the bass solo and how Abercrombie foreshadows it in his improvisation.

This recording, like the Special Edition records from this time period, represents to me a big departure in sound and approach, not the least of which is the use of sequencers, from Jack’s previous output. I have always marveled at this tune’s naturally circular rhythm. Although the title gives a good hint as to what time signature the tune is in, it is easy as a listener to hear many different “ones.” Sometimes I stay in this Escher-like state; even though I know I’m wrong, I can’t get out, so I just enjoy it! I recall loving this piece even more live when I heard it with Dave Holland on bass.

The approach of these three master musicians, and perhaps the lack of chordal instruments, gives this album a modern feel even when they are playing older tunes like this Charlie Parker gem. I heard this record when I was searching for a way to play bebop tunes and maintain “myself.” It gave me a key to how it could be done without it sounding like a parody, and with immense amounts of swing and feeling. I wish this trio would come back!

“The Elephant Sleeps But Still Remembers”

A great pairing of two of our most important creative voices, and one of many recent recordings that Jack has released on his own imprint, Golden Beams. I’m especially drawn to the title track: It’s slow, static, moody, bluesy grooviness at its best. John Surman’s son, Ben, added some great effects later that help tie everything together. I love that repeated theme that Frisell gets to in the ninth minute.

In line with many resourceful jazz practitioners, Gilad Hekselman responded to the enforced isolation of the COVID-19 pandemic with a turning-lemons-to-lemonade attitude that ultimately eventuated … END_OF_DOCUMENT_TOKEN_TO_BE_REPLACED

It was the 1950s. Bebop had established itself as the new paradigm of jazz, but its newest popular variant, “cool jazz” or “West Coast jazz,” … END_OF_DOCUMENT_TOKEN_TO_BE_REPLACED

Session players have always been my thing. Not to take away from the singers or bandleaders or what have you, but I’m more interested in … END_OF_DOCUMENT_TOKEN_TO_BE_REPLACED

Walter Smith III has been burning the candle at both ends. As he connected with JazzTimes via Zoom from a New York City hotel room … END_OF_DOCUMENT_TOKEN_TO_BE_REPLACED