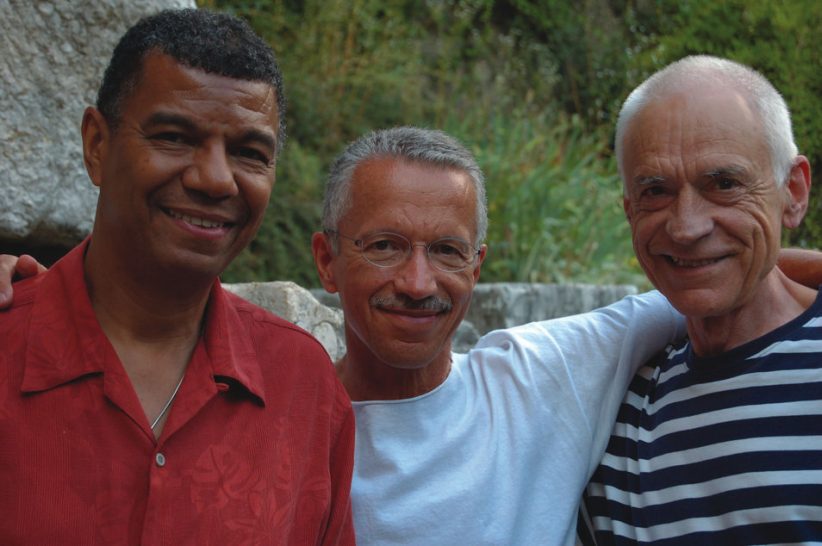 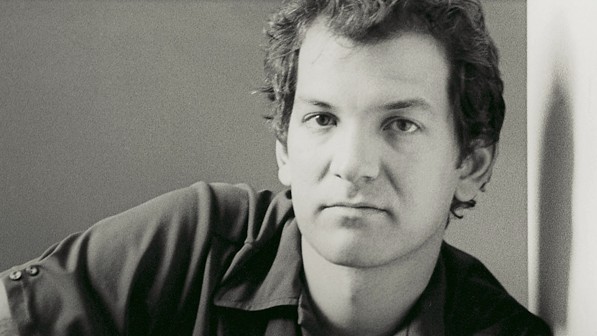 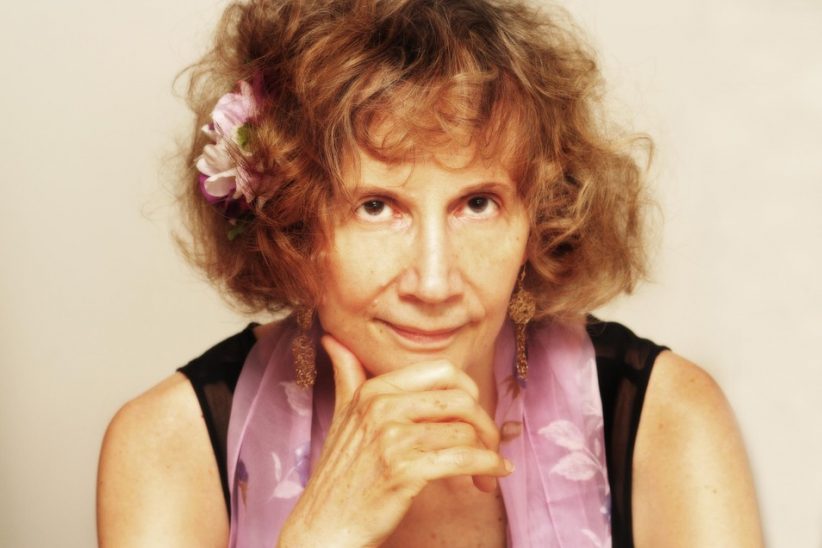 “Ain’t Misbehavin'” starts with a calm 16-measure intro, and after a Tatumesque run the extraordinary melody begins. In two minutes and 35 seconds, including the intro, melody, two choruses of improv, the second half of the melody out plus a six-measure tag, I hear some of the most astounding piano music ever! The whole recording is bubbling over with ideas zinging in and out at lightning speed, seemingly from every direction. A supersonic genius, Art Tatum!

The second eight measures of the first solo chorus feature some great stride piano. In the last four measures of that chorus is a totally wild, crazy, untamable two-handed run. In the seventh and eighth measures of the second chorus there is an awesome altered-time feel-as if we’re hearing the time played at two speeds simultaneously.

That is a signature introduction on Chick’s “Autumn Leaves”; in a second or two Chick is identified. Exuberant energy is flowing from an inexhaustible source. The melody is so artfully sketched, both melodically and rhythmically. Actually, Chick only plays four notes of the melody in the first eight bars! How did he manage that? It feels like he plays the whole melody!

I hear some magnificent group interaction with the trio of John Patitucci and Dave Weckl that is fantastic and swinging to the ultimate degree, so creative and spontaneous. Many of the lines are natural and accessible yet adventurous-truly incredible!

Egberto displays a wide range of dynamics, clarity, delicacy and beauty, all embraced inside of a bright tempo. I was totally hypnotized when I first heard this composition and improvisation. No need for a rhythm section here; it’s self-contained.

Listen to the left hand comp during the melody and how the melodic line in the right hand has such strong elements of the rhythmic flow. One small portion of the second chorus evokes “Águas de Março.” You can find multimeters popping up in either hand at various points throughout the solo. There is not a dull moment to be found. It is breathtaking.

How does Brad take the ordinary and transform it into the extraordinary? Check out “London Blues,” where the melody includes some rhythmical sequences. In measures 8-15, the melody plays with the rhythms of the head. The first two choruses of the solo start with an interlude (four measures each), followed by a surprise placement of a chord on the second beat of the fifth measure. What an effect!

Keith is instantly recognizable as he emits a serene, deep, expansive spirit that feels happy, sad, sensitive and expressive all at once. “Autumn Leaves” becomes a reality emanating from the center of his being.

The first time I heard this solo I burst out laughing at the D-flat ending his phrase in the 14th measure of the first solo improv. The solo up to that point was already a series of amazing phrases, and that D-flat just did some fantastic things to my ears. The solo never lets up. In measures 9 and 10 of the second chorus, the harmony formed by his single line becomes multi-directional. The following phrase is another delightful surprise. The entire solo is a rare and unbelievable experience.

“Canvas” starts with a subtle flowing vamp 10 beats long (with divisions), which underlies Robert’s fantastic solo. Somehow the music seems to have a contained way of expressing its freedom, and those yin/yang opposites draw one into the music. Saxophonist Mark Turner plays part of the vamp and then a smooth, rhymelike melody that sounds like two eighth-note-joined phrases in 5. It’s fascinating-calm and relaxed yet exciting and daring.

Robert’s solo is an adventure in many realms. Brief harmonic deviations start about 2:10 in, followed by rhythmical twists (around three minutes in). Then double-octave ideas appear, followed by some substantial play with both the rhythmic and harmonic structures (at about 4:19). The music is delightful; the rhythm section is vital and captivating throughout the track. Originally Published January 30, 2015

Walter Smith III has been burning the candle at both ends. As he connected with JazzTimes via Zoom from a New York City hotel room … END_OF_DOCUMENT_TOKEN_TO_BE_REPLACED

Bassist Tim Lefebvre makes no bones about it: For cooking, his comfort zone is outside. The kitchen belongs to his wife, singer/songwriter/keyboardist Rachel Eckroth. “She’s … END_OF_DOCUMENT_TOKEN_TO_BE_REPLACED

He was sometimes called “Jazz’s Angry Man.” Perhaps it’s better to think of him in comparison with Beethoven: tempestuous, capable of roiling, grandiose passions and … END_OF_DOCUMENT_TOKEN_TO_BE_REPLACED

“It’s amazing how versatile the trombone is, and can be, and will continue to be,” Ryan Keberle said about the state of his instrument circa … END_OF_DOCUMENT_TOKEN_TO_BE_REPLACED