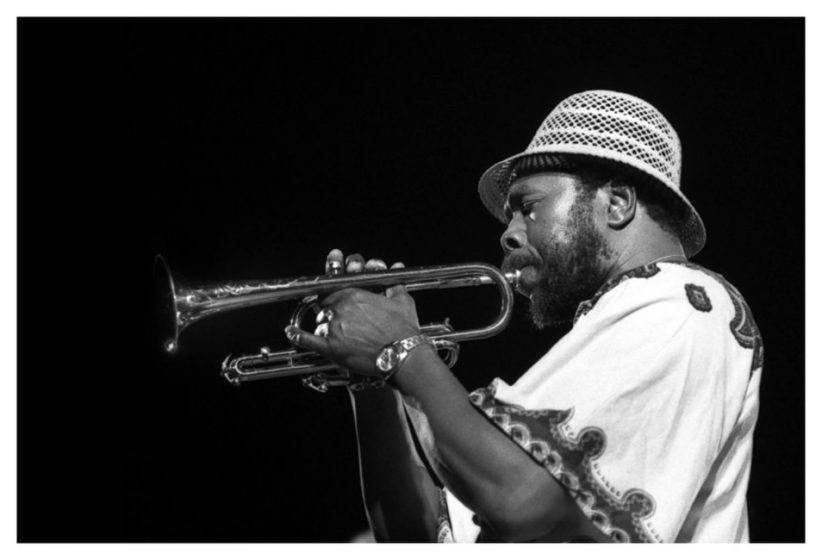 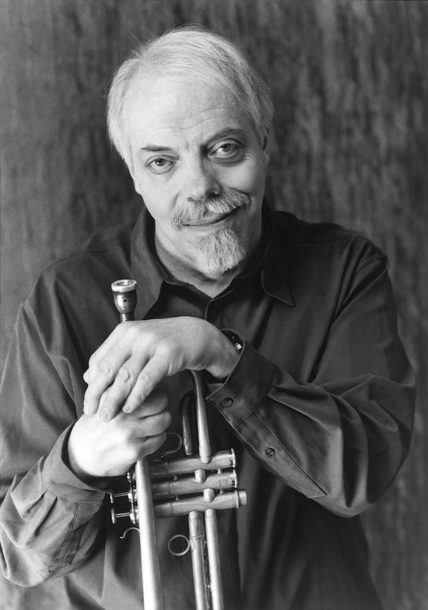 Thad Jones is widely recognized for his writing and arranging, but he’s seldom given his due as a small-group soloist. If you ask a jazz musician to name a Thad Jones solo, they’ll probably point to the “Pop Goes the Weasel” quote on Count Basie’s “April In Paris.” After that, many would be at a loss. Jones was a terrific instrumentalist (he played lead with Basie on a few tunes, on cornet!) and one of the most creative soloists I’ve ever heard, recorded or live. Thad told me that ideas were there to be developed, just like they would be if you gave a speech. He influenced many, of course, and his playing and advice was what helped me learn to play as I spoke and to be myself. All the examples I’ve chosen here are from LPs I’ve owned for many years. I’m sure many are available on CD, but if not, at least you’ll know what vinyl to look for. There’s lots of great stuff on Blue Note, also.

“BUT NOT FOR ME”
The Thad Jones Mel Lewis Quartet (Artist House, 1978)

This is a live recording of a quartet Thad loved to play with. With pianist Harold Danko and Rufus Reid on bass he felt free to play anything at any time, and did. Where do I begin? Thad’s opening statement of the melody is stunning and the way he builds his solo off of it is absolutely fascinating. Especially great, however, is the surreal, march-like vibe he gets into before the out head.

This solo is an example of Thad’s unpredictable phrasing and ability to obscure the underlying meter with the rhythms of his line. He even works in a quote from “I’ll Never Be the Same” in a way that seems totally natural.

If you want an example that captures Thad’s inventiveness and unique approach to harmony and line, this would be it. It’s a blues, but he plays it like a free-form poem. You can hear that Thad was a proponent of “three and out”… you play an idea three times, then move on. If you play it more than three, be prepared to play it, like, 17 times.

Here Thad is combining lines of amazing speed and facility with slower sequences and melodies that exist for their own sake and don’t necessarily relate to the underlying harmony. The thing is, Thad actually heard that stuff in accurate detail.

It’s only a couple of choruses, but Thad’s solo begins with some stop-time that he really turns into something interesting. Throughout the rest of the solo his lines are, again, truly remarkable and harmonically oblique, to say the least.

This is a nice Duke Pearson tune that Thad seems to like. The outstanding thing here is how he disguises the time at the beginning of his solo.

I like this track because a) you get to hear Thad’s rhythmic approach to an up-tempo ¾ tune, b) the tune is by Burt Bacharach and Thad is playing it in 1966 and c) I’ve always liked playing on this tune myself. Tell no one.

“I GOT IT THAD”
Sonny Rollins & Thad Jones (Phoenix10, orig. rec. 1956) [this LP did not feature Sonny and Thad together, but was a compilation of two unrelated dates]

This is a slow blues from 1956, which is interesting for a lot of reasons. The first is that Thad is already straining to overcome the confines of the rhythm and harmony of the era, and yet he is paired with Jo Jones, who brings a decidedly swing-era vibe to the proceedings, especially in his fills. Another reason is that, when compared with the other trumpet players playing in 1956, Thad’s soloing is full of the kind of mordant phrasing that Miles was just getting to. I’ve always thought it would be great to know how much Thad really influenced Miles. For his part, Thad said simply, “Everybody influences everybody.” I have my own opinions.

John McNeil is a member of the band Hush Point with Jeremy Udden, Aryeh Kobrinsky and Anthony Pinciotti. Their second album, Blues and Reds, is out now on Sunnyside.

In line with many resourceful jazz practitioners, Gilad Hekselman responded to the enforced isolation of the COVID-19 pandemic with a turning-lemons-to-lemonade attitude that ultimately eventuated … END_OF_DOCUMENT_TOKEN_TO_BE_REPLACED

It was the 1950s. Bebop had established itself as the new paradigm of jazz, but its newest popular variant, “cool jazz” or “West Coast jazz,” … END_OF_DOCUMENT_TOKEN_TO_BE_REPLACED

Session players have always been my thing. Not to take away from the singers or bandleaders or what have you, but I’m more interested in … END_OF_DOCUMENT_TOKEN_TO_BE_REPLACED

Walter Smith III has been burning the candle at both ends. As he connected with JazzTimes via Zoom from a New York City hotel room … END_OF_DOCUMENT_TOKEN_TO_BE_REPLACED