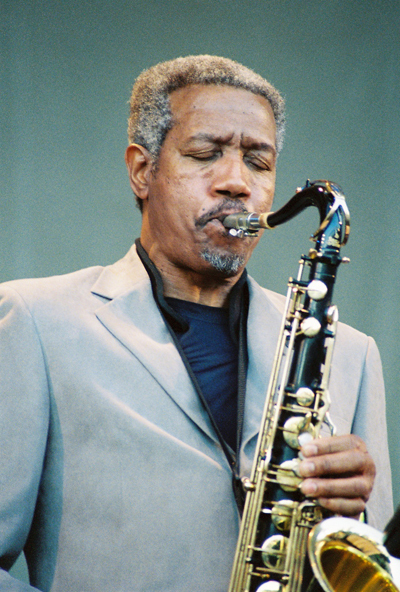 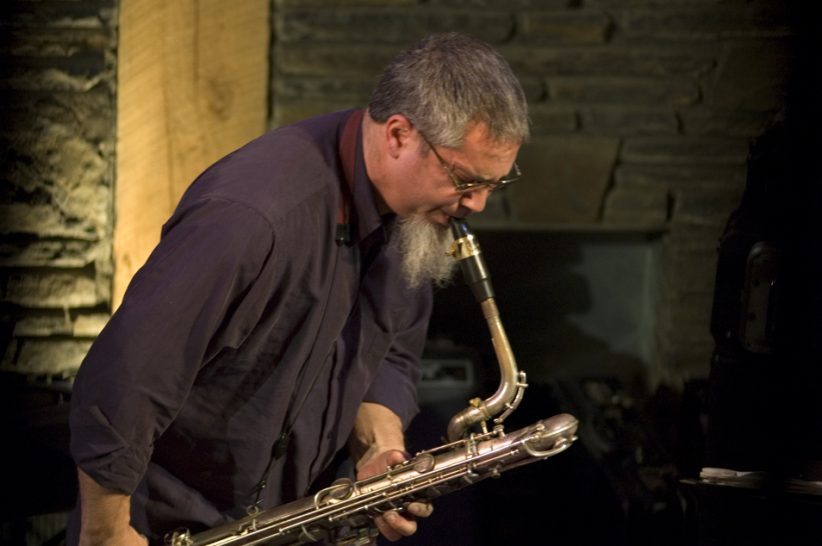 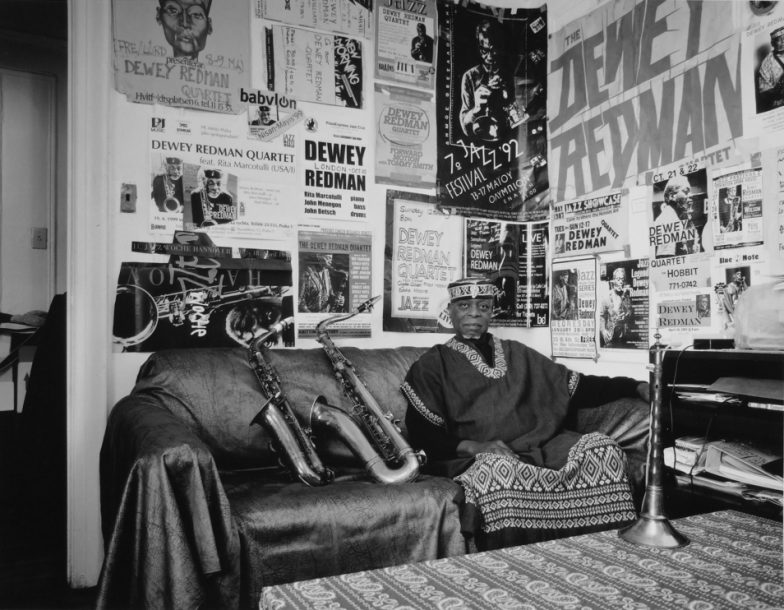 In the last 10 or 12 years of his life, John Coltrane raised the bar in virtually every aspect of music-harmony, spirituality, technique, sonics-through his dedication, conviction and visionary originality. But perhaps his greatest gift to us was the inspiration to find our own voices. The saxophonists who emerged during the late ’60s and early ’70s should have changed the shape of jazz. Musicians and fans didn’t necessarily follow suit, but it wasn’t because these lesser-known players didn’t try. Music today would be better if we had listened more to these guys.

Joe Farrell from Elvin Jones’ Puttin’ It Together

Of the many successors to Coltrane’s throne, Joe brought something passionate and unique enough to place him in a trio with Elvin and Jimmy Garrison the year following Trane’s death.

Lost behind the wizardry of Rahsaan’s multiple horns, nose flute and circular breathing was a visionary gift for presenting the past, present and future of music with one note or a thousand.

A great storyteller and improviser, Dewey could play music as well as it can possibly be played, as he does here with Ed Blackwell and Malachi Favors.

Cleveland’s best-kept secret is a saxophonist with such an individualistic sound and approach that it is difficult to find a lineage of his influences.

Jim Pepper from Bob Moses’ When Elephants Dream of Music

Arthur’s searing sound on alto opened minds to jazz and funk thanks to his vision and this major record release during a temporarily enlightened time.

Speaking of enlightened times, this quartet gained top billing and rock-star status before electric Miles with music that sounded like this!

I listened to AIR a lot as a teenager and was strongly influenced by Threadgill’s deep versatility, multi-instrument mastery and original composing and arranging style.

“Orange Was the Color of Her Dress, Then Silk Blue”

George’s passion and originality broke down walls and opened doors to freedom that embraced joy and hope yet always kept the blues, soul and sexiness in his song.

Harper’s thoughtful, intense warmth was well informed by his stellar musical upbringing, but his voice rang true and still does to this day.

In line with many resourceful jazz practitioners, Gilad Hekselman responded to the enforced isolation of the COVID-19 pandemic with a turning-lemons-to-lemonade attitude that ultimately eventuated … END_OF_DOCUMENT_TOKEN_TO_BE_REPLACED

It was the 1950s. Bebop had established itself as the new paradigm of jazz, but its newest popular variant, “cool jazz” or “West Coast jazz,” … END_OF_DOCUMENT_TOKEN_TO_BE_REPLACED

Session players have always been my thing. Not to take away from the singers or bandleaders or what have you, but I’m more interested in … END_OF_DOCUMENT_TOKEN_TO_BE_REPLACED

Walter Smith III has been burning the candle at both ends. As he connected with JazzTimes via Zoom from a New York City hotel room … END_OF_DOCUMENT_TOKEN_TO_BE_REPLACED