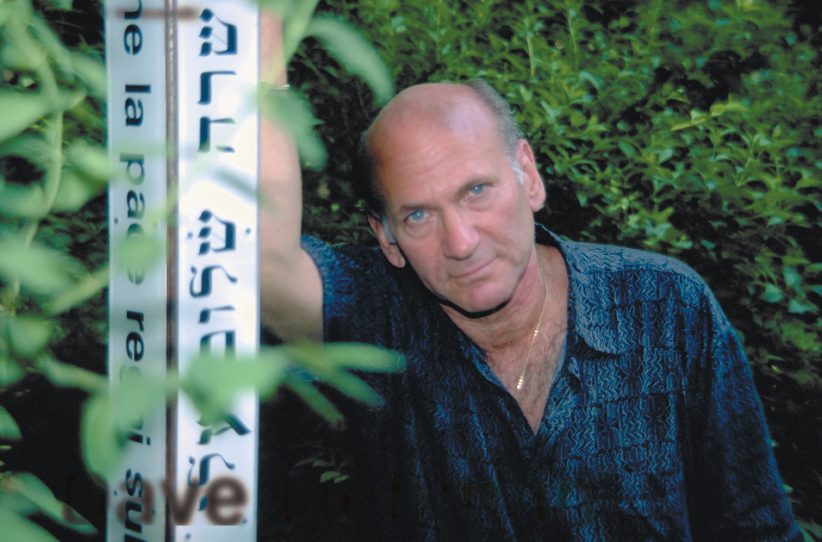 It goes without saying that Trane was, for my generation and even beyond that, one of the most admired musicians of all time. He had it all: perfect musicianship, relationships with the greatest jazz musicians, a musical vision of his own and, of course, the clear spiritual essence of his music which he so clearly enunciated on the recording A Love Supreme. Picking 10 tracks is tough because he was so prolific, but I will use as my standard the musical effect these tracks represented.

As the standard bearer of the ultimate chord-progression tune, this little musical puzzle quickly became required for all jazz musicians post-1959.

The tempo on this re-working of Miles Davis’ “Tune-up” uses the above-mentioned “Giant Steps” chord pattern, but at a speed that is beyond the scope of most mere mortals.

Because of its pedal-point bassline with moving chords superimposed above, “Naima” was in a sense a harbinger of where music was about to move for the next 50 years.

The ultimate blues performance, long and fiery without a chord instrument, recorded live at the venerable Village Vanguard in New York. Seemingly influenced to some degree by Ornette Coleman, who by the time of this recording had already had an impact on forward-looking jazz musicians, this performance puts the tenor saxophone front and center, technically speaking. Trane invents a variety of new ways of looking at sound using the altissimo register, with multiphonics and harmonics abounding … quite sophisticated. This performance became an encyclopedia of what was possible but never explored on that instrument.

I could have chosen any ballad, but I always loved this one from the Ballads recording for its lightness and clarity of purpose. Ballads was quite a shock to the audience when it was released. No one expected Trane to lower the heat to such a degree in the mid-’60s, when his music was so known for energy and intensity. But Trane could play a ballad like no one using his beautiful and lyrical tone to full advantage.

There are probably a dozen or so versions of this standard progression evolved from Miles Davis’ “So What” harmonic scheme. This tune was the flag-waver for the classic quartet, sometimes in live performance lasting over an hour or more with the duo of Elvin Jones on drums and Trane doing most of the playing. The way Trane played this tune on a nightly basis was jazz at its highest peak: fiery and inventive with cliff-hanging tension and release and, most important, true commitment.

My favorite all-time track of Trane’s because of its absolute perfection and economical sense of proportion and line. Using simple harmonies (nothing like “Giant Steps”), Trane plays a solo as if it were written out beforehand. (That’s always a meta goal of improvisers, meaning that the blowing stands up to the rigors of what a good composition should be. It’s called “compositional review.”) There are no fireworks on this track, but the lightness of being that the rhythm section gets is beyond words. Trane rides over Elvin Jones, McCoy Tyner and Jimmy Garrison like a bird in flight.

This is the ultimate pentatonic exercise over a blues form at a fast tempo, with the pots fully boiling. In a certain sense, this is a summary of what the classic quartet achieved in the harmonic and rhythmic realm during its period together in the early/mid-1960s.

Recorded live at the Half Note club in Manhattan, Trane takes two basic scale sounds (whole tone and augmented) and wrings everything out of them, again for a good part of the performance in duet with Elvin Jones. From a historical standpoint, this is Trane’s swan song in regards to his playing the common language of jazz at the time. Free music, what we refer to as “late Trane,” was about to happen.

With the brightest of the then avant-garde at his side, Trane takes the music into a quasi-orchestral improvisation realm with everyone playing together at the same time, sans harmony, sans steady pulse, sans theme (no more than a little motif stated at the outset). This is the ultimate expression of the free-jazz style of the mid-’60s, with the chief of the tribe giving his benediction to the young’uns’ movement.

In line with many resourceful jazz practitioners, Gilad Hekselman responded to the enforced isolation of the COVID-19 pandemic with a turning-lemons-to-lemonade attitude that ultimately eventuated … END_OF_DOCUMENT_TOKEN_TO_BE_REPLACED

It was the 1950s. Bebop had established itself as the new paradigm of jazz, but its newest popular variant, “cool jazz” or “West Coast jazz,” … END_OF_DOCUMENT_TOKEN_TO_BE_REPLACED

Session players have always been my thing. Not to take away from the singers or bandleaders or what have you, but I’m more interested in … END_OF_DOCUMENT_TOKEN_TO_BE_REPLACED

Walter Smith III has been burning the candle at both ends. As he connected with JazzTimes via Zoom from a New York City hotel room … END_OF_DOCUMENT_TOKEN_TO_BE_REPLACED