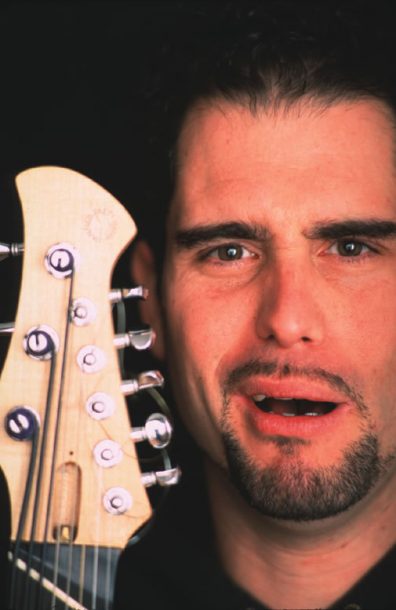 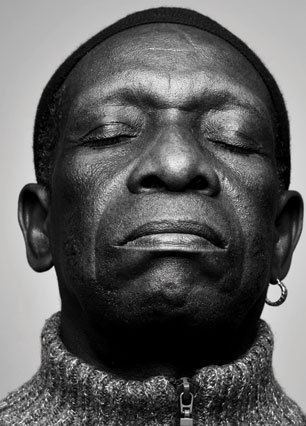 “The proof is in the putting: putting the people on the dance floor!”

A bandleader told me that in my younger days, and it has stuck with me ever since. It doesn’t mean you have to abandon all intellect and expression, it just means that the music has to groove no matter what. Form follows function. I think another way to look at it would be to find the perfect balance of the visceral and the intellectual.

The drummers featured on the tracks below all achieve that balance. They’re orchestrating while grooving. Instead of cavalcades of 16th-note gestures, they’ll lay down a stone-cold groove with one poetically placed crash cymbal. Instead of constant linear playing, they opt for simple grooves with the occasional accent that makes the whole tune. These are 10 of my fave groove orchestrators.

“Tramp”! It’s hard to pick any one tune Al Jackson Jr. played on, as he was so danged consistent. I think the group pocket of this Stax house band (Jackson, organist Booker T. Jones, bassist Donald “Duck” Dunn and guitarist Steve Cropper) was one of the deepest ever. Everyone playing simple parts with maximum conviction-together!

This is a masterpiece of understated pacing, feel and interplay. It’s a classic for a reason, and that reason is Vernel Fournier. I want to be him when I grow up.

This is such an awesome track. I heard that Lee Dorsey told James Black he wanted a drumbeat that sounded like a riverboat but grooved. Black was a great composer in his own right, and you have to check out the Ellis Marsalis stuff he played on.

This is Smokey’s record from 1965. The whole tune is built on his beat. Way ahead of its time in terms of “linear” pocket playing. What a groove.

“Son of a Preacher Man”

I always loved Gene Chrisman’s light touch and deep groove. I really dig all of the little gestures he makes throughout this tune while still keeping the pocket paramount. Dang!

Fela Ransome-Kuti and the Africa ’70 With Ginger Baker Live! (Signpost, 1971)

Fela had such a distinctive style, but much like James Brown he owed a lot of it to his drummer. I can’t think of anyone besides Tony Allen whose playing is this laidback and propulsive at the same time.

Dyke & the Blazers The Funky Broadway: The Very Best of

I guess I could’ve picked any of James Gadson’s Bill Withers recordings, but this tune from 1969 has some real cool stuff going on in it. I don’t think this particular bass/snare syncopation existed before Gadson did it.

Clyde Stubblefield in his prime? Yikes!!! Scary funky and in charge-like Derek Jeter on the drums.

The Ronettes
Be My Baby: The Very Best of the Ronettes (Sony Legacy, 2011)

This is such a great groove from one of my favorite bands. I list Manny Oquendo as the drummer, but the whole band is really the drummer. Barry Rogers’ trombone could rip a whole in sheetrock. Pretty much anything by this band from the ’60s is a winner.

An inimitable presence on the jazz and jam-band scenes since the mid-1990s, Charlie Hunter plays a custom seven-string guitar with four guitar strings and three bass strings. His latest album is Not Getting Behind Is the New Getting Ahead, a duo recording with drummer Scott Amendola. Visit Hunter online at CharlieHunter.com.

In line with many resourceful jazz practitioners, Gilad Hekselman responded to the enforced isolation of the COVID-19 pandemic with a turning-lemons-to-lemonade attitude that ultimately eventuated … END_OF_DOCUMENT_TOKEN_TO_BE_REPLACED

It was the 1950s. Bebop had established itself as the new paradigm of jazz, but its newest popular variant, “cool jazz” or “West Coast jazz,” … END_OF_DOCUMENT_TOKEN_TO_BE_REPLACED

Session players have always been my thing. Not to take away from the singers or bandleaders or what have you, but I’m more interested in … END_OF_DOCUMENT_TOKEN_TO_BE_REPLACED

Walter Smith III has been burning the candle at both ends. As he connected with JazzTimes via Zoom from a New York City hotel room … END_OF_DOCUMENT_TOKEN_TO_BE_REPLACED