Skip to content
Become a member and get exclusive access to articles, live sessions and more!
Start Your Free Trial
Home > Features > Artist’s Choice: Allison Miller on Drum Duos and B3 Drummers 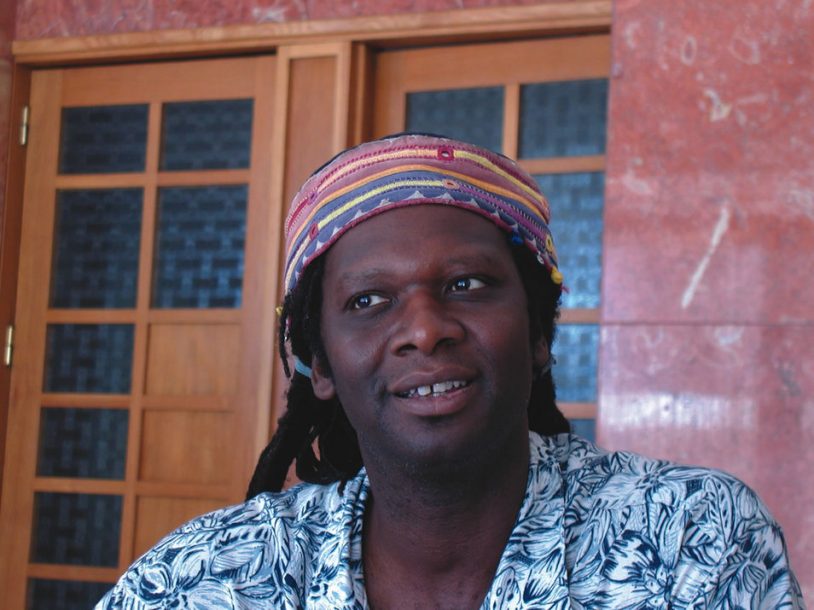 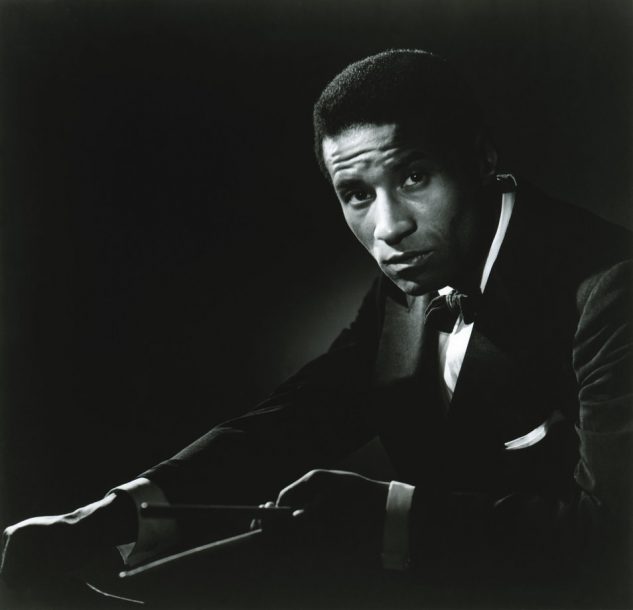 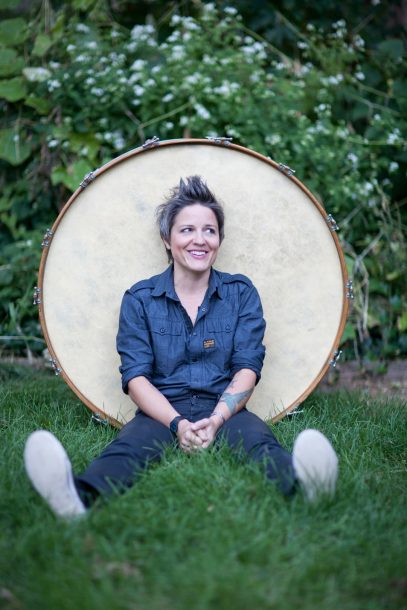 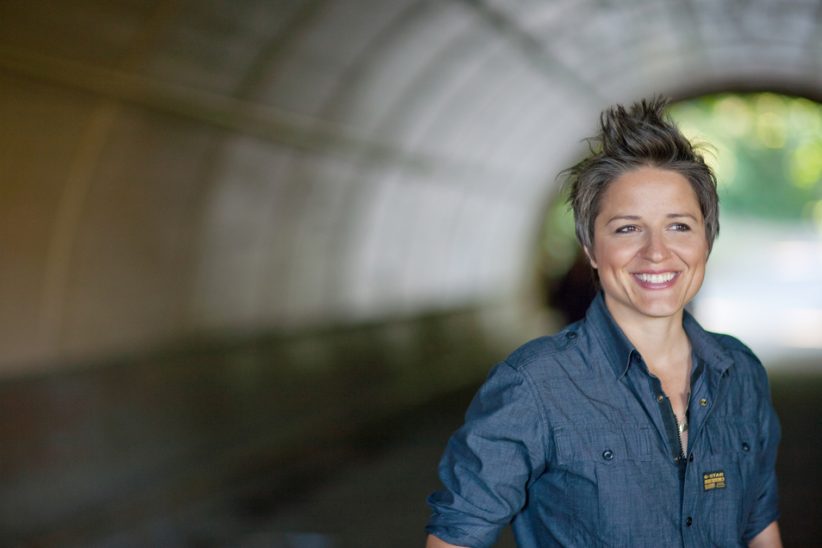 Walking down 8th Ave. in Brooklyn, I was thinking about my favorite drummers. What makes a drummer a master? I was running this question through my head over and over again and I caught myself singing “Monk’s Dream” to the rhythm of my walking pace. That’s it! Melody and groove!

Master drummers transform the drums into melodic and rhythmic beauty, expressing their own unique dance. A true master drummer gives equal importance to rhythm, melody, feel, space and storyline. Here are some of my favorite recordings showcasing this mastery. Each performance reaches out and, like a time machine, transports me to that very moment when the musical chemistry was just right.

This is, in my opinion, one of the most powerful moments in recorded history. As civil rights activists, Max Roach and Abbey Lincoln use the power of music to make change. Their soulful intention with melody and space sets an emotional tone so deep it pulls me into the middle of the earth. It’s desperate, sorrowful, filled with rage and so very beautiful.

Jo Jones begins with a 32-bar drum solo demonstrating his rudimental prowess. He then sets up his signature dance on the hi-hat to support Milt’s walking bass solo. Near the end of Milt’s solo I imagine that Jo Jones is walking around the studio randomly picking up orchestral percussion. He swings a ratchet and then blows a slide whistle. Humor! Now humor is an essential element of drumming.

“Closer to the Flower”

I first saw Dennis play at a small club in the East Village. I sat, mouth agape, witnessing him create a brilliant drum solo based on the “Wedding March”. It sounded like an orchestral arrangement. It was incredible. Here, Billy and Dennis speak to each other through the vehicle of trading. Dennis showcases his melodic drumming with call and response, echoing Billy’s violin as musically nuanced as a fine tuned instrument. His performance is breathtaking.

Using a simple 4-bar melody as the platform, Blackwell displays sheer mastery, never stepping away from the melody, always swinging and communicating with Dewey, and continually reminding me that drums are ancient and originate from Africa. Every time I listen to “Willisee” my body can’t be still and I just have to get up and DANCE!

This is one of the first duo albums I ever checked out. I became obsessed with it. Hamid always plays with fierce clarity and focus. The attack of his stick to the drumhead produces enough energy to clear a herd of elephants. “Chatima” tells a story that only old friends can tell.

This track swings so hard it hurts. I used to lock myself in the practice room and play along with Otis “Candy” Finch. His dance has such an exciting forward motion and it pulls me right into the Front Room Club in Newark. The shouts from the audience and clinks of glass add a dynamic textural layer to the experience of listening.

Elvin and Larry have mastered the marriage of rhythmic propulsion with a relaxed feel. Elvin’s wide wave dance keeps building and growing until it finally crashes into his astonishing drum solo. His natural sense of melody, phrasing and time is pure genius and this solo will forever give me chills.

Every time I play this record I immediately come down with “jazz face.” We all know this face. It’s when the face muscles contort because the music is so damn swingin’. This feeling is exactly why I love jazz. Idris possesses that beautiful combination of New Orleans second-line and swing that just feels so good.

Lonnie and Joe were so rhythmically compatible. Joe had the ability to hold the pocket while still playing light, airy and interactively. He pushed the band while keeping it grounded. He was also a master of the “in between” feel-somewhere in between duple and triple. This is another track that I can’t sit still through.

“There Comes a Time”

Tony is evolving and exploring new territory on Ego. This track feels uncomfortable and restless. It feels nasty. It feels like a musical reflection of the early ’70s-a result of social unrest and introspection. Midway through the track, Tony introduces his voice-doubled and often rubbing against the harmony of the chords, bringing the tension to another level.

Allison Miller is a drummer and composer whose latest recording as a leader is No Morphine, No Lilies (The Royal Potato Family). Visit her online at www.allisonmiller.com.

In line with many resourceful jazz practitioners, Gilad Hekselman responded to the enforced isolation of the COVID-19 pandemic with a turning-lemons-to-lemonade attitude that ultimately eventuated … END_OF_DOCUMENT_TOKEN_TO_BE_REPLACED

It was the 1950s. Bebop had established itself as the new paradigm of jazz, but its newest popular variant, “cool jazz” or “West Coast jazz,” … END_OF_DOCUMENT_TOKEN_TO_BE_REPLACED

Session players have always been my thing. Not to take away from the singers or bandleaders or what have you, but I’m more interested in … END_OF_DOCUMENT_TOKEN_TO_BE_REPLACED

Walter Smith III has been burning the candle at both ends. As he connected with JazzTimes via Zoom from a New York City hotel room … END_OF_DOCUMENT_TOKEN_TO_BE_REPLACED