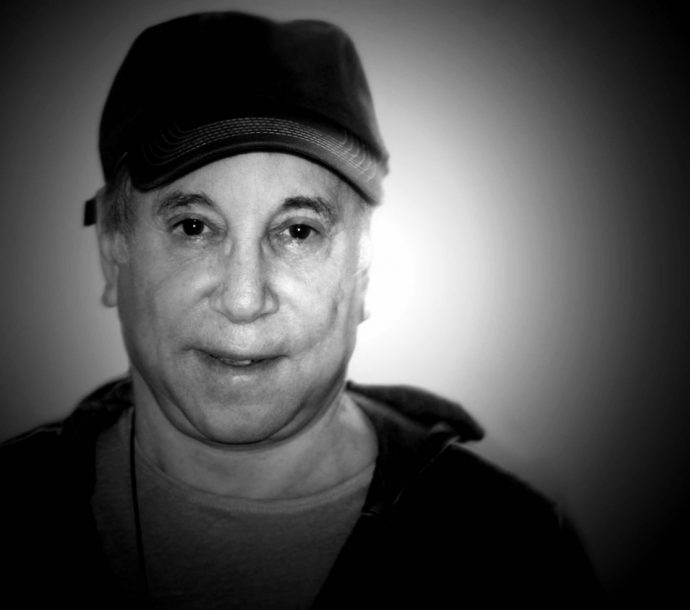 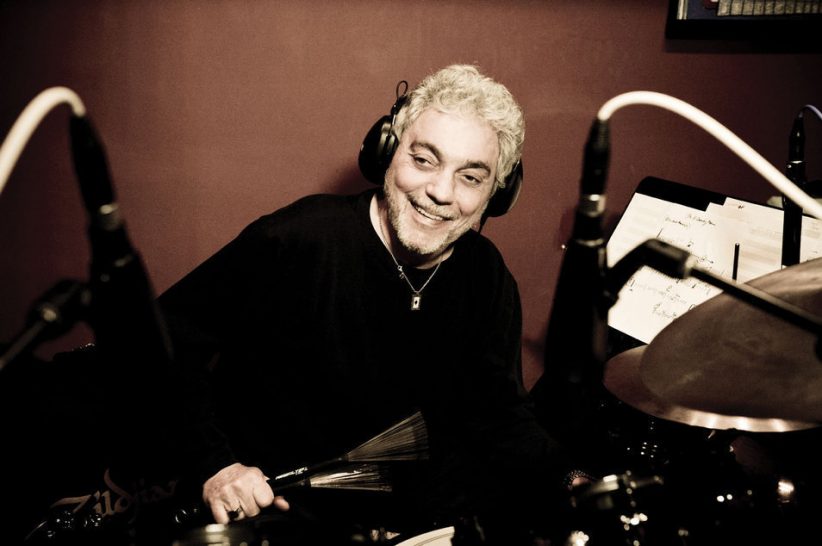 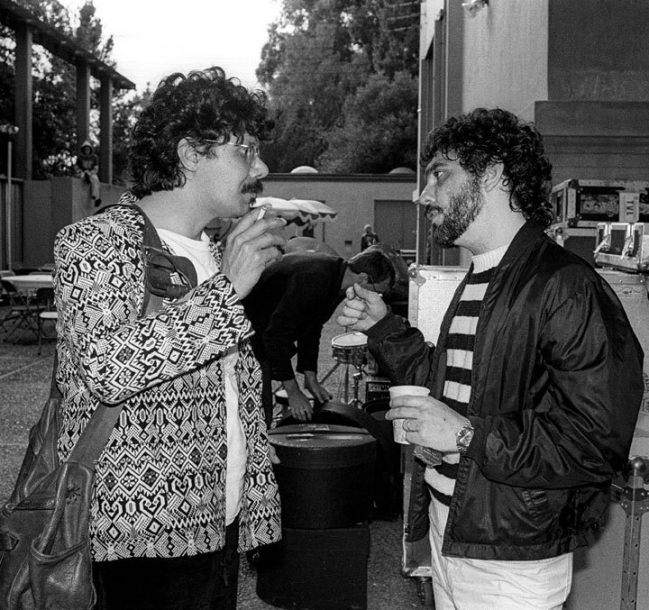 Steve Gadd hasn’t stopped laying down deep grooves on record: See his work on Quartette Humaine, the recent Bob James and David Sanborn album, or 50 Words for Snow, a 2011 outing by the art-rock heroine Kate Bush. But he was on a special tear from the mid-’70s into the ’80s, a period that yielded these five indelible tracks.

Paul Simon (from Still Crazy After All These Years; Columbia, 1975)

The iconic Steve Gadd beat, a perfect illustration of his adaptive use of rudiments around the drum kit-and a part so integral to the song that the pickup alone, a four-stroke roll followed by a kick and a latticework of grace notes between hi-hat and snare, is usually enough to call Simon’s lyrics instantly to mind.

Not a famous cut, but a fine example of Gadd’s comfort in a boppish setting, starting with a series of peekaboo syncopations on brushes and opening up to a swinging ride pattern. Dig his smooth propulsion behind trumpeter Chet Baker, his choppier response to Hall’s guitar solo and his airtight bond with bassist Ron Carter.

Drum geeks still fetishize Gadd’s work on this formally ambitious set piece, which he had sight-read and nailed by the first or second take. The end result not only satisfied the most notoriously finicky studio band of the era, it became a pop music legend, not least for the epic fills behind Wayne Shorter’s tenor solo and the roiling drum solo that pushes the song toward its fadeout.

There’s a little bit of everything you want from Gadd in this track: deep pocket, swinging ride, punchy interaction, subtle and thematically integrated solo. But what’s best here is the depth and elasticity of his rapport with Corea on piano, Eddie Gomez on bass and Michael Brecker on tenor saxophone-all of whom burn with intelligent fire.

The moment when Gadd officially enters this song, the opening cut on Jones’ second album, might as well come with an air punch and a shower of confetti. But beyond the cathartic tom-and-bass-drum fills, there’s also a buoyant Caribbean upbeat that ideally suits the song’s wistful but determined mood.

In line with many resourceful jazz practitioners, Gilad Hekselman responded to the enforced isolation of the COVID-19 pandemic with a turning-lemons-to-lemonade attitude that ultimately eventuated … END_OF_DOCUMENT_TOKEN_TO_BE_REPLACED

It was the 1950s. Bebop had established itself as the new paradigm of jazz, but its newest popular variant, “cool jazz” or “West Coast jazz,” … END_OF_DOCUMENT_TOKEN_TO_BE_REPLACED

Session players have always been my thing. Not to take away from the singers or bandleaders or what have you, but I’m more interested in … END_OF_DOCUMENT_TOKEN_TO_BE_REPLACED

Walter Smith III has been burning the candle at both ends. As he connected with JazzTimes via Zoom from a New York City hotel room … END_OF_DOCUMENT_TOKEN_TO_BE_REPLACED