Skip to content
Become a member and get exclusive access to articles, live sessions and more!
Start Your Free Trial
Home > Features > The 2016 Expanded Critics’ Poll 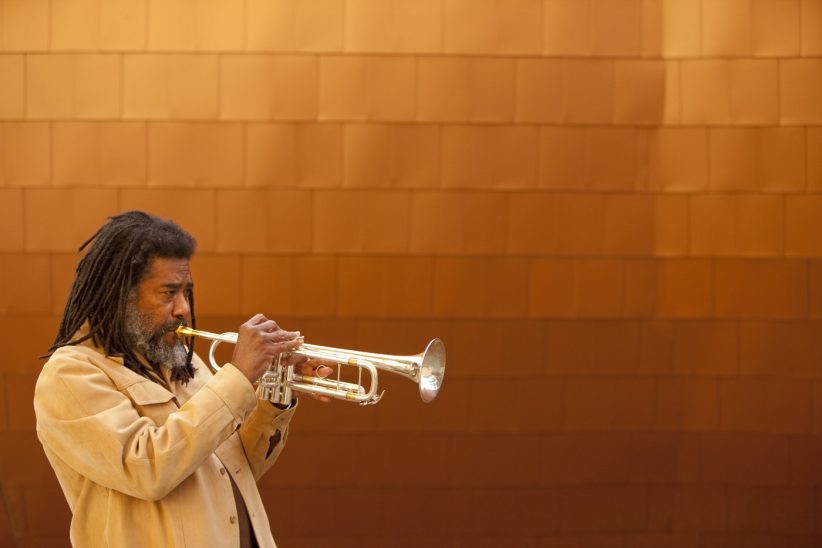 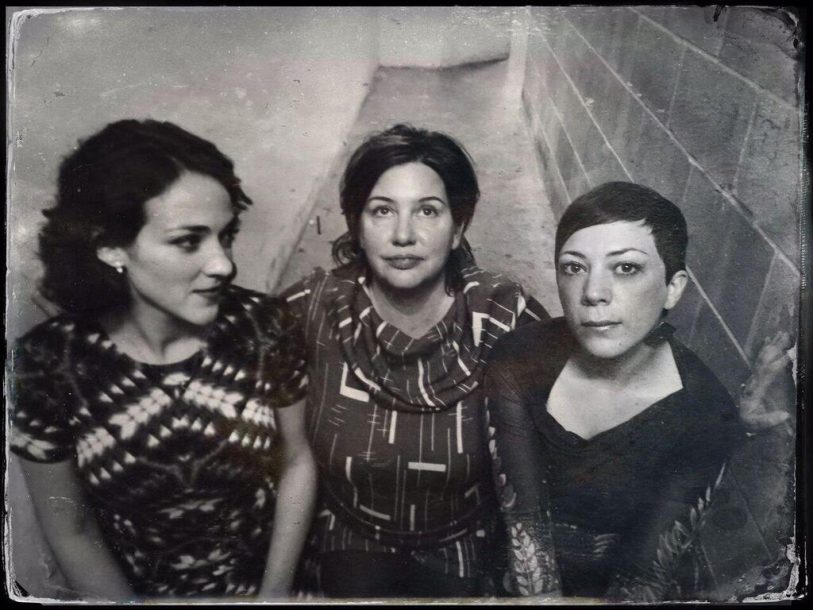 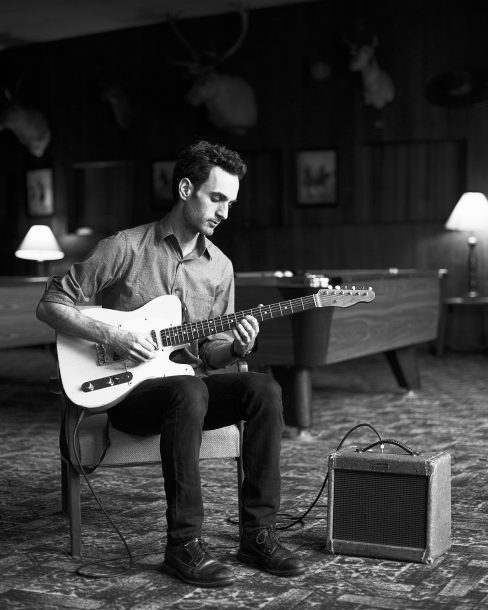 For this annual companion poll to last issue’s top 50 critic’s picks, more than 30 of our regular contributors participated in a survey based on our yearly readers’ poll. Voters were asked to focus on artists’ achievements during 2016 rather than assessing entire careers.

Winners are bolded; runners-up are listed below in order of number of points. An asterisk* denotes a tie. |  Evan Haga, Editor

The history of jazz musicians “ghost-playing” parts in films for non-playing actors is a long and storied one. For every Jamie Foxx (who did play … END_OF_DOCUMENT_TOKEN_TO_BE_REPLACED

I’ve been JazzTimes’ primary obituary writer since 2017; last year, I wrote more obits than in the three previous years combined. It was a tragic … END_OF_DOCUMENT_TOKEN_TO_BE_REPLACED

Voting for the 2020 JazzTimes Readers’ Poll was conducted via an online survey at JazzTimes.com. Winners are bolded; runners-up are listed below in order of … END_OF_DOCUMENT_TOKEN_TO_BE_REPLACED

For this annual companion poll to our Top 50 Critics’ Picks, our regular contributors participated in this survey based on our yearly Readers’ Poll. Winners … END_OF_DOCUMENT_TOKEN_TO_BE_REPLACED