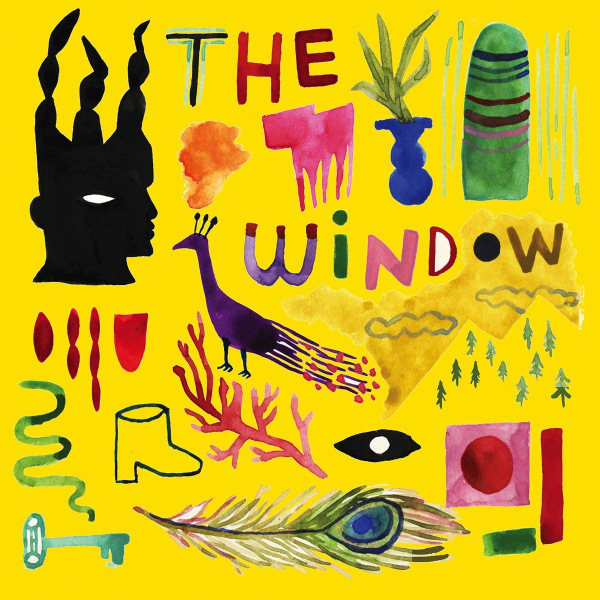 I was surprised to see this album on our list, not because Salvant’s recorded work is undeserving of recognition, but rather that a duo album would make the cut over previous studio recordings with her working bands. But what a duo album it is (it did net the vocalist her third Grammy), featuring all the remarkable gifts that both Salvant and her locked-in but wide-open musical partner, pianist Sullivan Fortner, share: encyclopedic grasp of repertoire, comfort with space, ironic sense of humor, dynamic interplay, and unquestioned virtuosity. When it comes to modern vocal jazz, their sparkling performance nearly defines sublime. LEE MERGNER

After a year of lockdown, it’s getting hard to tell if someone is naturally gregarious, or if the need for conversation and interaction is driving … END_OF_DOCUMENT_TOKEN_TO_BE_REPLACED

What better way to celebrate the 50th anniversary of a music magazine than by making a top-50 list? Given how much time we’re spending at … END_OF_DOCUMENT_TOKEN_TO_BE_REPLACED

He loved the nickname “Dizzy,” and he did everything he could to live up to it. The hyperactive stage antics, the puffed cheeks, the distinctive … END_OF_DOCUMENT_TOKEN_TO_BE_REPLACED

For this Before & After listening session, originally done via Zoom and streamed live online, we decided that a multifaceted subject like bassist/composer/arranger/bandleader/educator John Clayton … END_OF_DOCUMENT_TOKEN_TO_BE_REPLACED