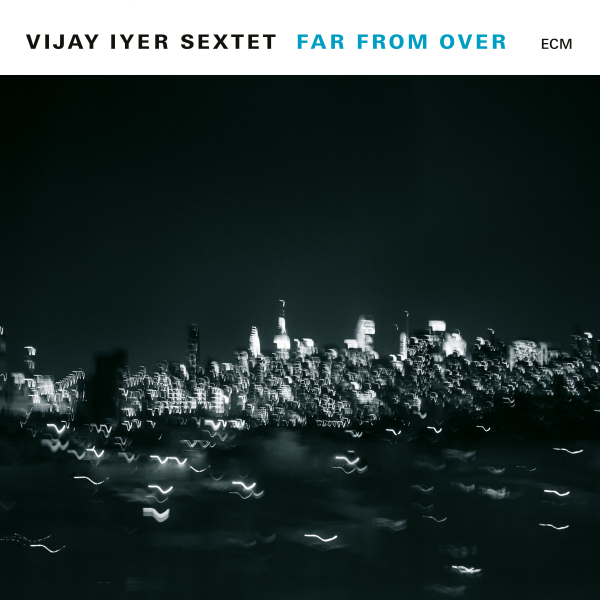 Although pianist Vijay Iyer made his name recording with bassist Stephan Crump and drummer Tyshawn Sorey, most of his work for ECM has involved more varied ensembles. Here he assembles a sort of double trio, matching his regular trio against a trio of horns (played by Graham Haynes, Steve Lehman, and Mark Shim). Between the dynamic use of rhythmic structures in the writing and the impassioned lyricism of the soloists, Far from Over is endlessly enjoyable. J.D. CONSIDINE

After a year of lockdown, it’s getting hard to tell if someone is naturally gregarious, or if the need for conversation and interaction is driving … END_OF_DOCUMENT_TOKEN_TO_BE_REPLACED

What better way to celebrate the 50th anniversary of a music magazine than by making a top-50 list? Given how much time we’re spending at … END_OF_DOCUMENT_TOKEN_TO_BE_REPLACED

He loved the nickname “Dizzy,” and he did everything he could to live up to it. The hyperactive stage antics, the puffed cheeks, the distinctive … END_OF_DOCUMENT_TOKEN_TO_BE_REPLACED

For this Before & After listening session, originally done via Zoom and streamed live online, we decided that a multifaceted subject like bassist/composer/arranger/bandleader/educator John Clayton … END_OF_DOCUMENT_TOKEN_TO_BE_REPLACED