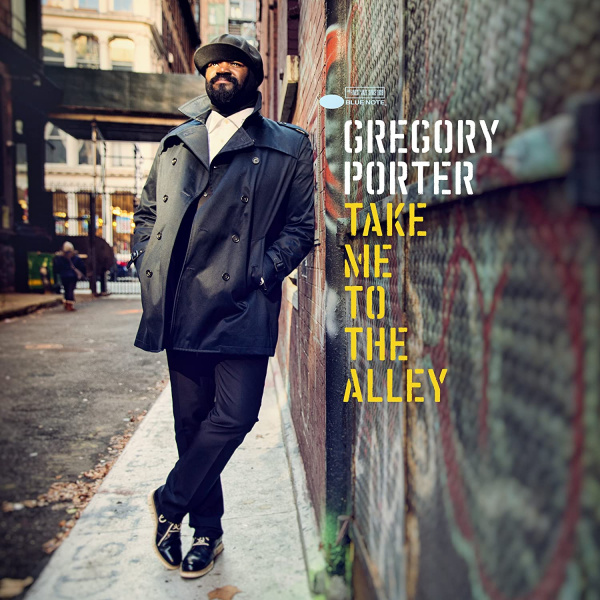 Vocalist Gregory Porter is this generation’s Ray Charles, Van Morrison, and Al Green rolled into one, an emotional, spirit-drenched, powerfully uplifting artist shining forth in a downcast time. Take Me to the Alley is prime Porter, from the stirring “Don’t Lose Your Steam,” faith-filled “Holding On,” and stunning, Savior-praising title track to the hard-swinging “Fan the Flames.” Classic album, timeless artistry. KEN MICALLEF

After a year of lockdown, it’s getting hard to tell if someone is naturally gregarious, or if the need for conversation and interaction is driving … END_OF_DOCUMENT_TOKEN_TO_BE_REPLACED

What better way to celebrate the 50th anniversary of a music magazine than by making a top-50 list? Given how much time we’re spending at … END_OF_DOCUMENT_TOKEN_TO_BE_REPLACED

He loved the nickname “Dizzy,” and he did everything he could to live up to it. The hyperactive stage antics, the puffed cheeks, the distinctive … END_OF_DOCUMENT_TOKEN_TO_BE_REPLACED

For this Before & After listening session, originally done via Zoom and streamed live online, we decided that a multifaceted subject like bassist/composer/arranger/bandleader/educator John Clayton … END_OF_DOCUMENT_TOKEN_TO_BE_REPLACED