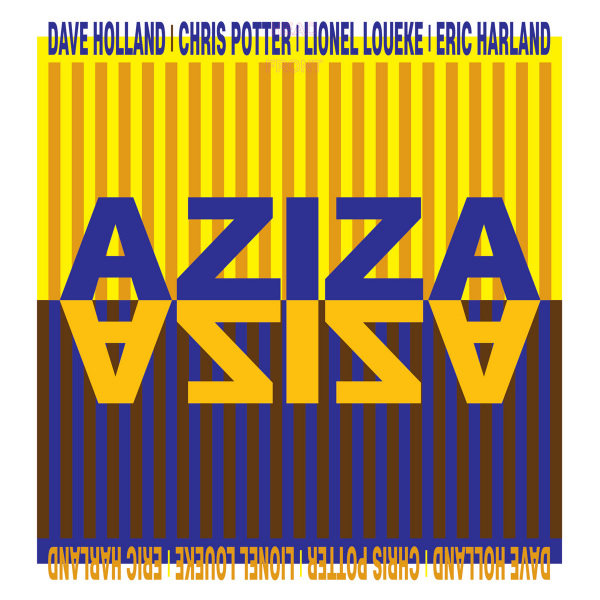 It would be easy (and true) to say that this debut by the quartet of Dave Holland, Chris Potter, Lionel Loueke, and Eric Harland is tremendously impressive. But that elides the factor that may just contribute most to its greatness: Despite the fact that it nods deeply and satisfyingly to ’70s fusion—a subgenre built to a large degree on flash—there isn’t a moment that feels like it was designed to impress anyone. Which, of course, makes it all the more impressive. MAC RANDALL

After a year of lockdown, it’s getting hard to tell if someone is naturally gregarious, or if the need for conversation and interaction is driving … END_OF_DOCUMENT_TOKEN_TO_BE_REPLACED

What better way to celebrate the 50th anniversary of a music magazine than by making a top-50 list? Given how much time we’re spending at … END_OF_DOCUMENT_TOKEN_TO_BE_REPLACED

He loved the nickname “Dizzy,” and he did everything he could to live up to it. The hyperactive stage antics, the puffed cheeks, the distinctive … END_OF_DOCUMENT_TOKEN_TO_BE_REPLACED

For this Before & After listening session, originally done via Zoom and streamed live online, we decided that a multifaceted subject like bassist/composer/arranger/bandleader/educator John Clayton … END_OF_DOCUMENT_TOKEN_TO_BE_REPLACED