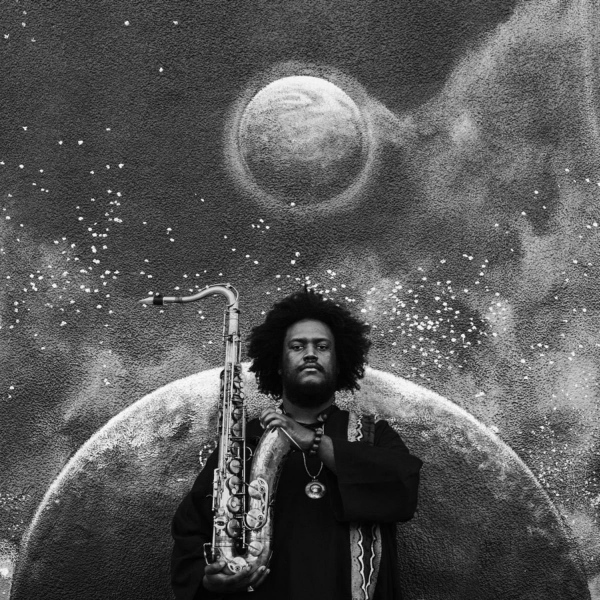 Rarely has an album title been so apt. Three discs, three hours, 13 musicians, 14 original compositions, and three glorious covers. Yet to everyone’s surprise, it’s as accessible as it is ambitious. Coming on the heels of Kendrick Lamar’s landmark To Pimp a Butterfly (for which he was music director), saxophonist Washington and The Epic put Los Angeles back on the jazz map, and jazz back in the public eye. MICHAEL J. WEST

After a year of lockdown, it’s getting hard to tell if someone is naturally gregarious, or if the need for conversation and interaction is driving … END_OF_DOCUMENT_TOKEN_TO_BE_REPLACED

What better way to celebrate the 50th anniversary of a music magazine than by making a top-50 list? Given how much time we’re spending at … END_OF_DOCUMENT_TOKEN_TO_BE_REPLACED

He loved the nickname “Dizzy,” and he did everything he could to live up to it. The hyperactive stage antics, the puffed cheeks, the distinctive … END_OF_DOCUMENT_TOKEN_TO_BE_REPLACED

For this Before & After listening session, originally done via Zoom and streamed live online, we decided that a multifaceted subject like bassist/composer/arranger/bandleader/educator John Clayton … END_OF_DOCUMENT_TOKEN_TO_BE_REPLACED