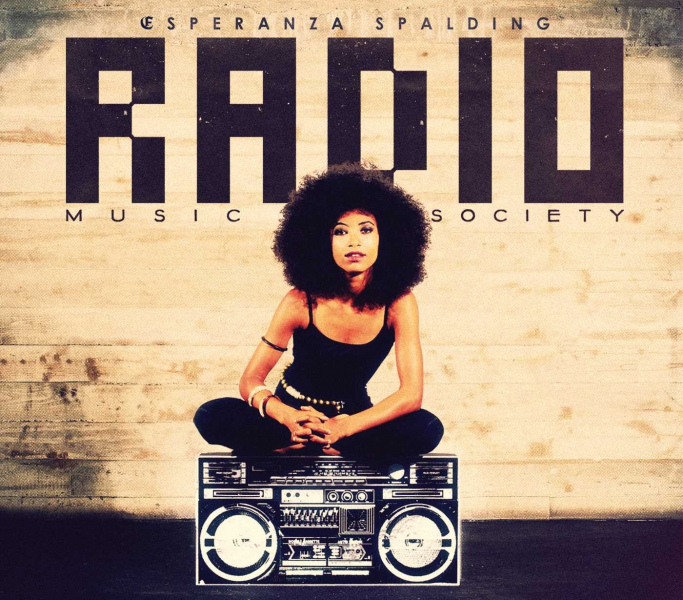 As the least jazz-centric record in this half-century roundup, Radio Music Society may be a polarizing choice. But at 27, Spalding was an effervescently confident conceptualist, content to let her hybrid songs sprawl among nearly every genre imaginable. She had the clout to deploy big bands and children’s choirs, feature Joe Lovano on a Stevie Wonder tune, tab Gil Goldstein to help rearrange an obscure Wayne Shorter fusion jam, and get Q-Tip to co-produce two of her originals. Her two political songs are more timely today than when they debuted. And despite all the help, the disc’s dominant impression is made by her burbling yet sinuous electric bass lines in tandem with drummer Terri Lyne Carrington. BRITT ROBSON

After a year of lockdown, it’s getting hard to tell if someone is naturally gregarious, or if the need for conversation and interaction is driving … END_OF_DOCUMENT_TOKEN_TO_BE_REPLACED

What better way to celebrate the 50th anniversary of a music magazine than by making a top-50 list? Given how much time we’re spending at … END_OF_DOCUMENT_TOKEN_TO_BE_REPLACED

He loved the nickname “Dizzy,” and he did everything he could to live up to it. The hyperactive stage antics, the puffed cheeks, the distinctive … END_OF_DOCUMENT_TOKEN_TO_BE_REPLACED

For this Before & After listening session, originally done via Zoom and streamed live online, we decided that a multifaceted subject like bassist/composer/arranger/bandleader/educator John Clayton … END_OF_DOCUMENT_TOKEN_TO_BE_REPLACED