Branford Marsalis Quartet: The Secret Between the Shadow and the Soul (Marsalis/OKeh, 2019) 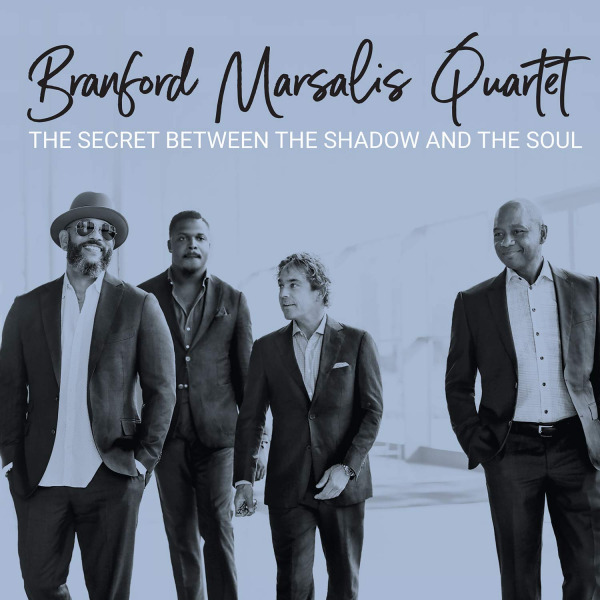 No small ensemble in jazz today interacts with more emotional and intellectual acuity than Branford’s longtime foursome. Their familiarity enhances a wisdom already present from their individual musical diligence, providing a foundational rigor that enables them to “relax” into interpretations and improvisations that exude uncommon innovation and immediacy. Be it bassist Eric Revis’ perfectly named “Dance of the Evil Toys,” the haunting beauty of the leader’s tribute to his mother Delores (“Life Filtering from the Water Flowers”), or the loping whimsy of Andrew Hill’s “Snake Hip Waltz,” this is a seven-song collection of inexhaustible artistry. BRITT ROBSON

After a year of lockdown, it’s getting hard to tell if someone is naturally gregarious, or if the need for conversation and interaction is driving … END_OF_DOCUMENT_TOKEN_TO_BE_REPLACED

What better way to celebrate the 50th anniversary of a music magazine than by making a top-50 list? Given how much time we’re spending at … END_OF_DOCUMENT_TOKEN_TO_BE_REPLACED

He loved the nickname “Dizzy,” and he did everything he could to live up to it. The hyperactive stage antics, the puffed cheeks, the distinctive … END_OF_DOCUMENT_TOKEN_TO_BE_REPLACED

For this Before & After listening session, originally done via Zoom and streamed live online, we decided that a multifaceted subject like bassist/composer/arranger/bandleader/educator John Clayton … END_OF_DOCUMENT_TOKEN_TO_BE_REPLACED