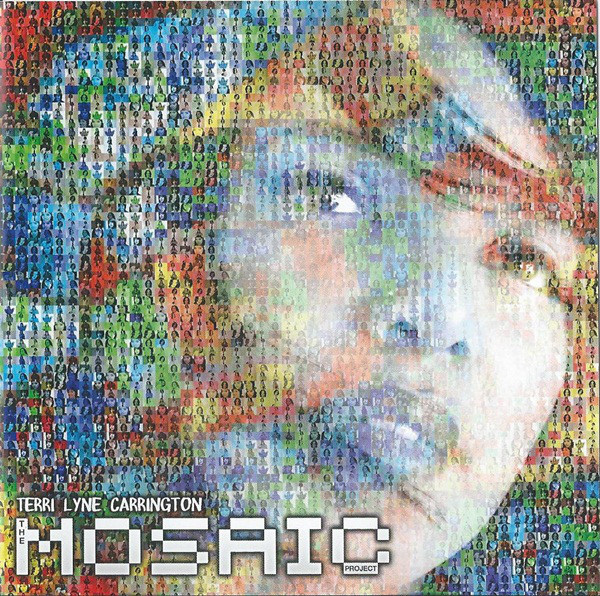 For all of her skill as a drummer/percussionist, Terri Lyne Carrington’s most impressive talent may be that of facilitator. A more inspired cast of participants would be difficult to find (for starters, there’s Esperanza Spalding, Dianne Reeves, Geri Allen, Dee Dee Bridgewater, and Cassandra Wilson), but this Grammy-winning recording’s greatest strength lies in how it transcends all of those tired “women in jazz” tropes and coalesces consistently into a statement of both power and splendor. JEFF TAMARKIN

What better way to celebrate the 50th anniversary of a music magazine than by making a top-50 list? Given how much time we’re spending at … END_OF_DOCUMENT_TOKEN_TO_BE_REPLACED

What better way to celebrate the 50th anniversary of a music magazine than by making a top-50 list? Given how much time we’re spending at … END_OF_DOCUMENT_TOKEN_TO_BE_REPLACED

What better way to celebrate the 50th anniversary of a music magazine than by making a top-50 list? Given how much time we’re spending at … END_OF_DOCUMENT_TOKEN_TO_BE_REPLACED

What better way to celebrate the 50th anniversary of a music magazine than by making a top-50 list? Given how much time we’re spending at … END_OF_DOCUMENT_TOKEN_TO_BE_REPLACED