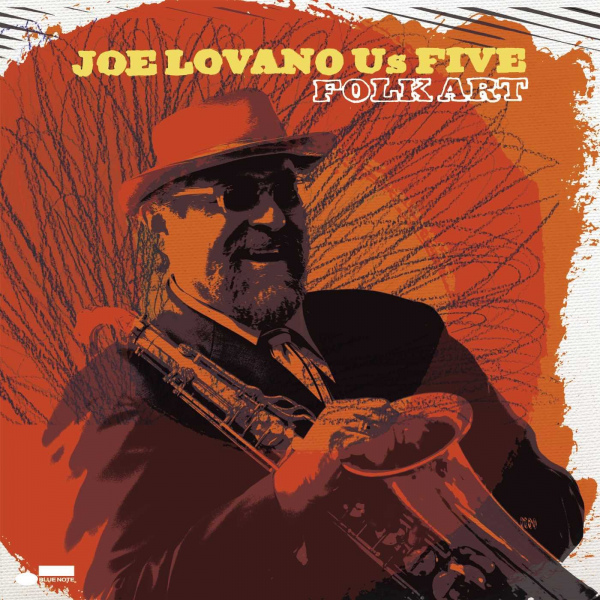 Joe Lovano doesn’t so much reinvent himself with each new outlet as fine-tune what’s already there. For his 21st Blue Note album, the saxophonist premiered a two-drummer quintet that simultaneously drew upon the anarchic freedoms of late-’60s/early-’70s jazz and held onto enough accessibility to appeal to mainstreamers. The program of all-Lovano originals is continuously exhilarating, unpredictable, and sublimely performed. JEFF TAMARKIN

What’s one of the best ways to make a jazz fan for life? Start early. The books listed below can help, and they’re just 10 … END_OF_DOCUMENT_TOKEN_TO_BE_REPLACED

I did not start seriously writing lyrics until I was in my thirties, at which time the endeavor became the centerpiece of my life. Following … END_OF_DOCUMENT_TOKEN_TO_BE_REPLACED

Nnenna Freelon recently released her 11th album and first studio album in a decade, despite—but also, in a sense, because of—her personal travails of the … END_OF_DOCUMENT_TOKEN_TO_BE_REPLACED

What better way to celebrate the 50th anniversary of a music magazine than by making a top-50 list? Given how much time we’re spending at … END_OF_DOCUMENT_TOKEN_TO_BE_REPLACED