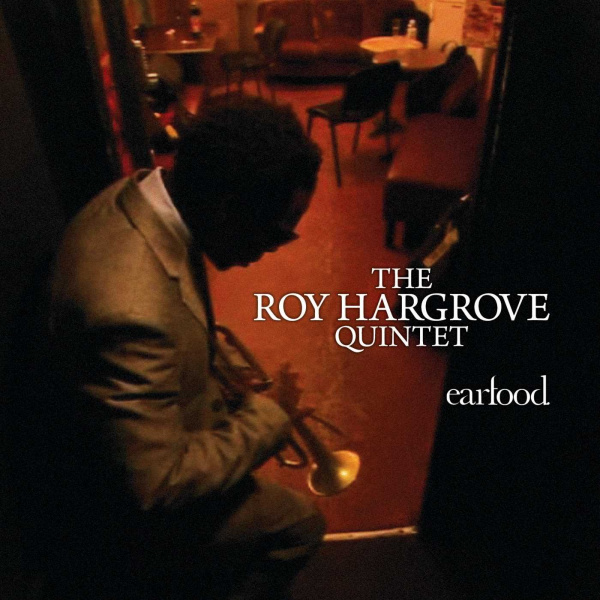 Two years after trumpeter Roy Hargrove’s death, we’re still too close to him to evaluate his final legacy: whether, for example, he’ll be known by future generations more for his straight-ahead playing or for his pioneering jazz/R&B/hip-hop hybrids with the RH Factor. Even at this juncture, though, it’s fair to say he’ll long be remembered for composing this album’s “Strasbourg/St. Denis,” a tune that it’s scientifically impossible to hear without smiling. The other 12 tunes are just as great, making Earfood arguably Hargrove’s masterwork. MAC RANDALL

After a year of lockdown, it’s getting hard to tell if someone is naturally gregarious, or if the need for conversation and interaction is driving … END_OF_DOCUMENT_TOKEN_TO_BE_REPLACED

What better way to celebrate the 50th anniversary of a music magazine than by making a top-50 list? Given how much time we’re spending at … END_OF_DOCUMENT_TOKEN_TO_BE_REPLACED

He loved the nickname “Dizzy,” and he did everything he could to live up to it. The hyperactive stage antics, the puffed cheeks, the distinctive … END_OF_DOCUMENT_TOKEN_TO_BE_REPLACED

For this Before & After listening session, originally done via Zoom and streamed live online, we decided that a multifaceted subject like bassist/composer/arranger/bandleader/educator John Clayton … END_OF_DOCUMENT_TOKEN_TO_BE_REPLACED