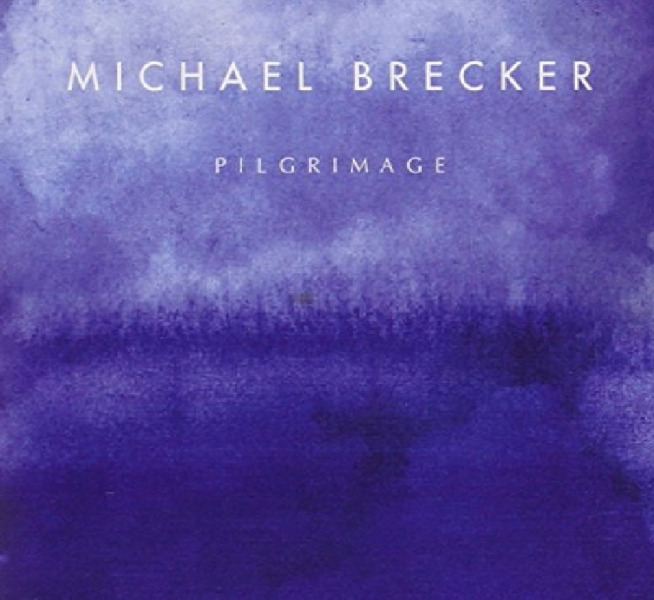 The saxophonist’s final statement, released posthumously, is filled with exuberance and urgency. Though Brecker was battling a disease that would kill him months later, Pilgrimage soars with joyous themes and sublime performances by one of the finest supporting casts a musician could assemble (guitarist Pat Metheny, pianists Herbie Hancock and Brad Mehldau, bassist John Patitucci, and drummer Jack DeJohnette). Brecker, knowing time was running out, throws his entire self into every solo. STEVE GREENLEE

After a year of lockdown, it’s getting hard to tell if someone is naturally gregarious, or if the need for conversation and interaction is driving … END_OF_DOCUMENT_TOKEN_TO_BE_REPLACED

What better way to celebrate the 50th anniversary of a music magazine than by making a top-50 list? Given how much time we’re spending at … END_OF_DOCUMENT_TOKEN_TO_BE_REPLACED

He loved the nickname “Dizzy,” and he did everything he could to live up to it. The hyperactive stage antics, the puffed cheeks, the distinctive … END_OF_DOCUMENT_TOKEN_TO_BE_REPLACED

For this Before & After listening session, originally done via Zoom and streamed live online, we decided that a multifaceted subject like bassist/composer/arranger/bandleader/educator John Clayton … END_OF_DOCUMENT_TOKEN_TO_BE_REPLACED