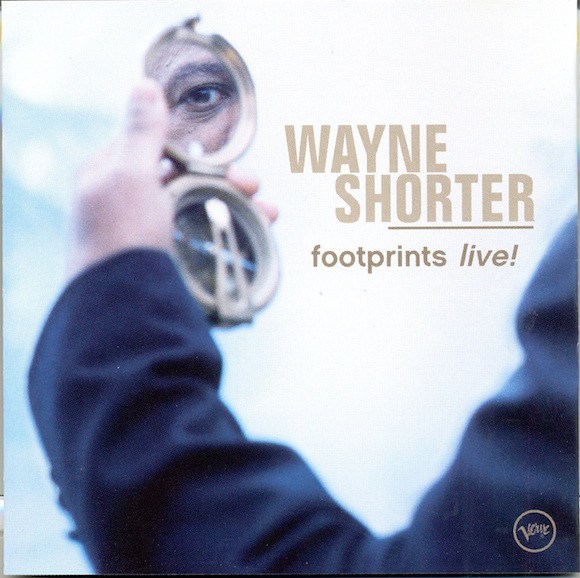 Ushering in a new phase with the first official live album under his own name, Shorter introduced an adventurous quartet—with pianist Danilo Pérez, bassist John Patitucci, and drummer Brian Blade—that would swiftly go down in history as one of the finest to ever fly. The playlist’s titles ring familiar, with inclusions like “Sanctuary” and “JuJu,” but the performances themselves constantly confound and surprise. DAN BILAWSKY

What better way to celebrate the 50th anniversary of a music magazine than by making a top-50 list? Given how much time we’re spending at … END_OF_DOCUMENT_TOKEN_TO_BE_REPLACED

What better way to celebrate the 50th anniversary of a music magazine than by making a top-50 list? Given how much time we’re spending at … END_OF_DOCUMENT_TOKEN_TO_BE_REPLACED

What better way to celebrate the 50th anniversary of a music magazine than by making a top-50 list? Given how much time we’re spending at … END_OF_DOCUMENT_TOKEN_TO_BE_REPLACED

What better way to celebrate the 50th anniversary of a music magazine than by making a top-50 list? Given how much time we’re spending at … END_OF_DOCUMENT_TOKEN_TO_BE_REPLACED