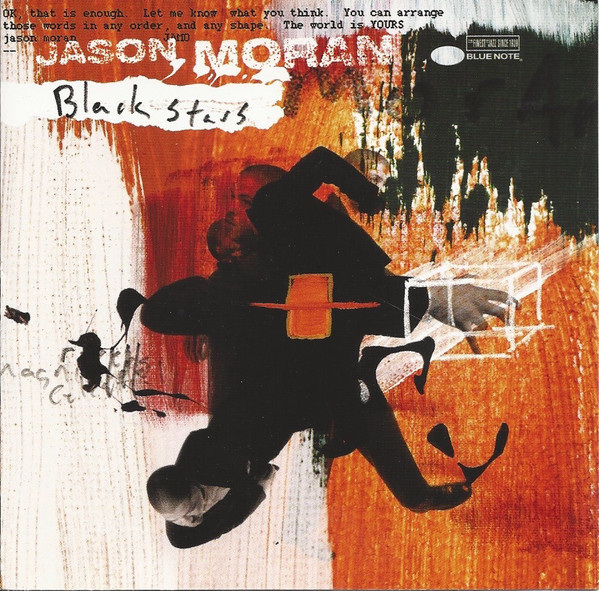 Jason Moran’s third album is his only recorded collaboration with Sam Rivers, who is 50 years older. Rivers pulls Moran outside and Moran pulls Rivers in. They meet in an incredibly fertile zone in the middle, where Moran is set free for wild skittering runs that climax in ecstatic tremolos and crashing chords, and Rivers concentrates his ferocity into concise onslaughts. It is a May-December marriage made in heaven. THOMAS CONRAD

After a year of lockdown, it’s getting hard to tell if someone is naturally gregarious, or if the need for conversation and interaction is driving … END_OF_DOCUMENT_TOKEN_TO_BE_REPLACED

What better way to celebrate the 50th anniversary of a music magazine than by making a top-50 list? Given how much time we’re spending at … END_OF_DOCUMENT_TOKEN_TO_BE_REPLACED

He loved the nickname “Dizzy,” and he did everything he could to live up to it. The hyperactive stage antics, the puffed cheeks, the distinctive … END_OF_DOCUMENT_TOKEN_TO_BE_REPLACED

For this Before & After listening session, originally done via Zoom and streamed live online, we decided that a multifaceted subject like bassist/composer/arranger/bandleader/educator John Clayton … END_OF_DOCUMENT_TOKEN_TO_BE_REPLACED