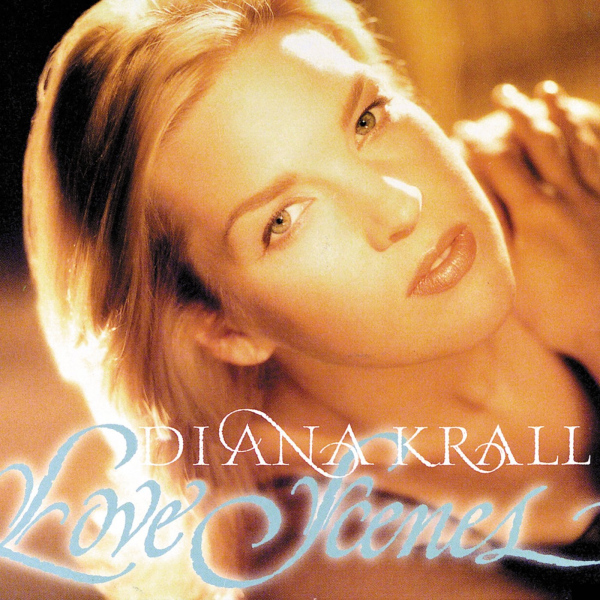 Jazz purists tend to distrust Krall because she sells millions of records. Don’t listen to them. Her gift for nuance is based on contrast. Her voice is breathy yet clear, warm yet cool, innocent yet knowing. Surreptitiously, she tugs at your heart. She is wonderfully supported on her fourth album by a world-class orchestra: Russell Malone and Christian McBride. If you are not bewitched by Love Scenes, you need to see a doctor. THOMAS CONRAD

Camille Thurman blowing tenor with the Jazz at Lincoln Center big band behind her. Fronting the quartet co-led by drummer Darrell Green. Switching from saxophone … END_OF_DOCUMENT_TOKEN_TO_BE_REPLACED

As anyone who has spent even an afternoon in New Orleans knows, that city’s traditional jazz has never gone away. But those of us who … END_OF_DOCUMENT_TOKEN_TO_BE_REPLACED

When I think of Impulse! Records, I first think of the Coltrane legacy and that classic orange, black, and white branding on the labels. Then … END_OF_DOCUMENT_TOKEN_TO_BE_REPLACED

After a year of lockdown, it’s getting hard to tell if someone is naturally gregarious, or if the need for conversation and interaction is driving … END_OF_DOCUMENT_TOKEN_TO_BE_REPLACED