Henry Threadgill: Too Much Sugar for a Dime (Axiom, 1993) 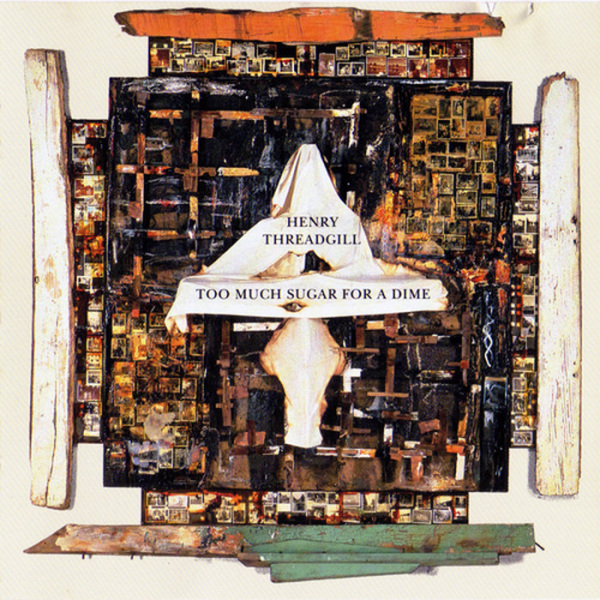 Why this album and not any one of a dozen others in Threadgill’s exalted discography? Because no other Threadgill album contains “Try Some Ammonia,” a thrilling 12-minute romp that shows off the quirky depth of his Very Very Circus lineup (French horn, two electric guitars, two tubas, drums) to brilliant effect. The main melody couldn’t be more infectious or the groove more booty-shaking, and the ragged glory of Threadgill’s alto-sax solo provides a perfect climax. MAC RANDALL

Learn more about Too Much Sugar for a Dime on Amazon.

A Venn diagram of Kirk Knuffke’s musical production would be complicated to decipher. Born and raised in Colorado, mentored by the late Ron Miles, Knuffke moved … END_OF_DOCUMENT_TOKEN_TO_BE_REPLACED

In an interview with Wayne Enstice and Janis Stockhouse in Jazzwomen: Conversations with Twenty-One Musicians more than 20 years ago, pianist/composer Joanne Brackeen described herself … END_OF_DOCUMENT_TOKEN_TO_BE_REPLACED

In 2020, to celebrate JazzTimes’ 50th anniversary, we made a bold (some would say foolhardy) call: the top 50 jazz albums of the past 50 … END_OF_DOCUMENT_TOKEN_TO_BE_REPLACED

In 2020, to celebrate JazzTimes’ 50th anniversary, we made a bold (some would say foolhardy) call: the top 50 jazz albums of the past 50 … END_OF_DOCUMENT_TOKEN_TO_BE_REPLACED