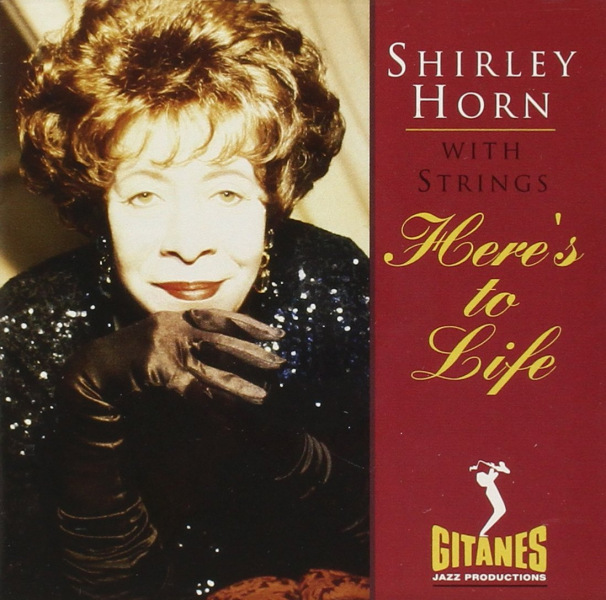 When PolyGram rejuvenated the Verve label in the ’80s, it not only signed a bunch of emerging artists such as Christian McBride, Nicholas Payton, and Stephen Scott, but it also revived the profiles of several jazz veterans, including Betty Carter, Joe Henderson, and Shirley Horn. This landmark album by the singer/pianist featured the exquisite arrangements of Johnny Mandel and showcased Horn’s singular vocal gifts, most significantly a languid phrasing that wrests the drama out of every ballad, most notably on the title cut. The non-scatting Horn provided a model for contemporary jazz singers like Diana Krall and Carol Welsman. LEE MERGNER

Camille Thurman blowing tenor with the Jazz at Lincoln Center big band behind her. Fronting the quartet co-led by drummer Darrell Green. Switching from saxophone … END_OF_DOCUMENT_TOKEN_TO_BE_REPLACED

As anyone who has spent even an afternoon in New Orleans knows, that city’s traditional jazz has never gone away. But those of us who … END_OF_DOCUMENT_TOKEN_TO_BE_REPLACED

When I think of Impulse! Records, I first think of the Coltrane legacy and that classic orange, black, and white branding on the labels. Then … END_OF_DOCUMENT_TOKEN_TO_BE_REPLACED

After a year of lockdown, it’s getting hard to tell if someone is naturally gregarious, or if the need for conversation and interaction is driving … END_OF_DOCUMENT_TOKEN_TO_BE_REPLACED