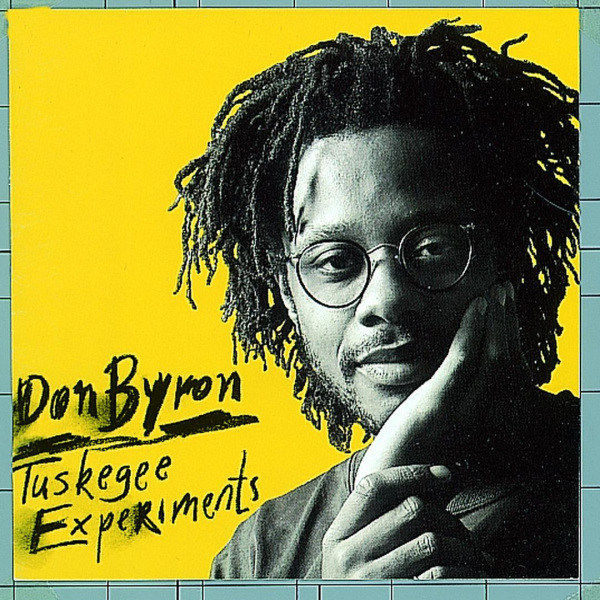 For decades prior to Tuskegee Experiments, the clarinet had been something of a jazz relic, seemingly unable to escape its popular connection to the Dixieland and swing eras. That ended definitively with the release of Don Byron’s debut album, which exploited both the instrument’s natural mellifluousness and its capacity to get real nasty. Paired wonderfully with fellow downtown revolutionary Bill Frisell on “Tuskegee Strutter’s Ball,” Byron squeals, moans, and jests. Still as ear-clearing today as it was nearly 30 years ago. MAC RANDALL

Recently I was at a café wrapping up a day by reading Edwardian ghost stories, bored by the music on the sound system and not … END_OF_DOCUMENT_TOKEN_TO_BE_REPLACED

“I live close to the ocean here in Los Angeles, so I’m surfing pretty much every day, and fortunately my family is close by—my folks, … END_OF_DOCUMENT_TOKEN_TO_BE_REPLACED

When I started to put this list together, first I wanted to think about the harmonica players that had an impact on my playing, on … END_OF_DOCUMENT_TOKEN_TO_BE_REPLACED

Zodiac Suite (Asch, 1945; reissued by Smithsonian Folkways, 1995) Williams’ masterpiece is both an impressionistic representation of the signs of the zodiac and a striking … END_OF_DOCUMENT_TOKEN_TO_BE_REPLACED