Skip to content
Become a member and get exclusive access to articles, live sessions and more!
Start Your Free Trial
Home > Features > 10 Best Jazz Albums of the 1980s: Critics’ Picks 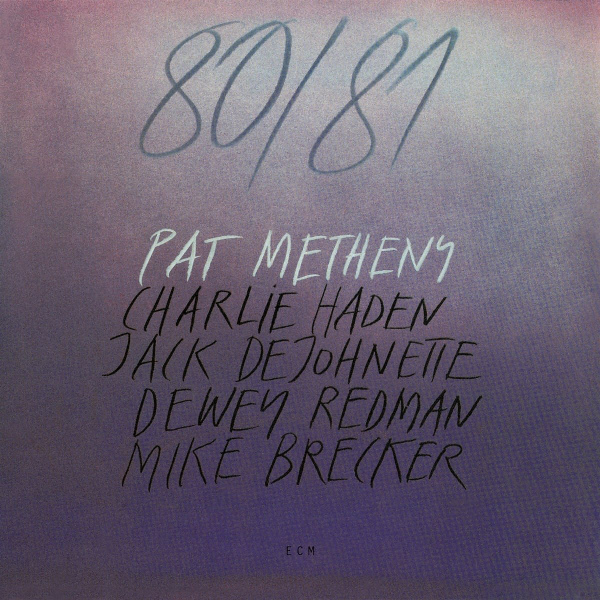 Enlisting four of the musicians he most admired, including rhythm players—bassist Charlie Haden and drummer Jack DeJohnette—who, remarkably, had never worked together in the studio before, the 26-year-old guitarist successfully translated the sound in his head to beautifully open, airy, sometimes urgent recordings. Three tracks, including the laid-back “The Bat” and the grooving, sharp-cornered, raucous “Pretty Scattered,” feature the sublime pairing of tenor men Michael Brecker and Dewey Redman. PHILIP BOOTH

In 2020, to celebrate JazzTimes’ 50th anniversary, we made a bold (some would say foolhardy) call: the top 50 jazz albums of the past 50 … END_OF_DOCUMENT_TOKEN_TO_BE_REPLACED

In 2020, to celebrate JazzTimes’ 50th anniversary, we made a bold (some would say foolhardy) call: the top 50 jazz albums of the past 50 … END_OF_DOCUMENT_TOKEN_TO_BE_REPLACED

In 2020, to celebrate JazzTimes’ 50th anniversary, we made a bold (some would say foolhardy) call: the top 50 jazz albums of the past 50 … END_OF_DOCUMENT_TOKEN_TO_BE_REPLACED

In 2020, to celebrate JazzTimes’ 50th anniversary, we made a bold (some would say foolhardy) call: the top 50 jazz albums of the past 50 … END_OF_DOCUMENT_TOKEN_TO_BE_REPLACED