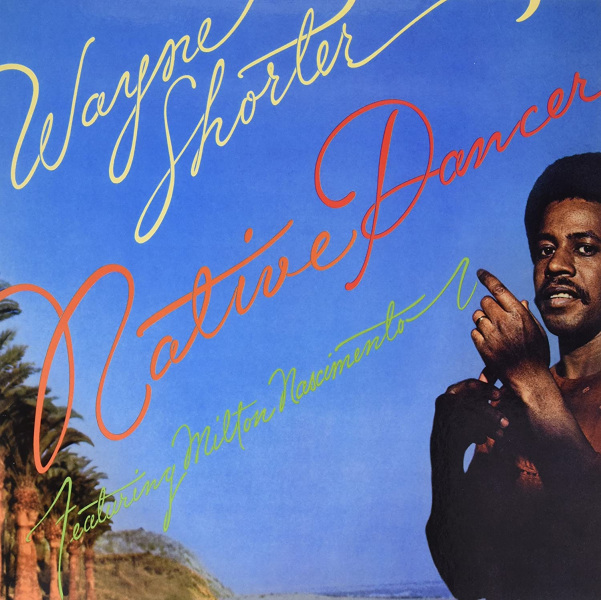 Not since Getz/Gilberto had an album connected Brazilian music with jazz as perfectly as Native Dancer. Recorded with a mix of jazz, rock, and Brazilian musicians, and built largely around the brilliant songs and ethereal voice of Milton Nascimento, what it offered was an absolutely singular sound, whisking jazz and rock with samba, folia, and modinha, capped by some of the most songful solos Wayne Shorter ever played.
J.D. CONSIDINE

Joe Farnsworth, whose drumming has been the driving wheel in bands led by McCoy Tyner, Benny Golson, Harold Mabern, and Pharoah Sanders, is coming to … END_OF_DOCUMENT_TOKEN_TO_BE_REPLACED

Recently I was at a café wrapping up a day by reading Edwardian ghost stories, bored by the music on the sound system and not … END_OF_DOCUMENT_TOKEN_TO_BE_REPLACED

“I live close to the ocean here in Los Angeles, so I’m surfing pretty much every day, and fortunately my family is close by—my folks, … END_OF_DOCUMENT_TOKEN_TO_BE_REPLACED