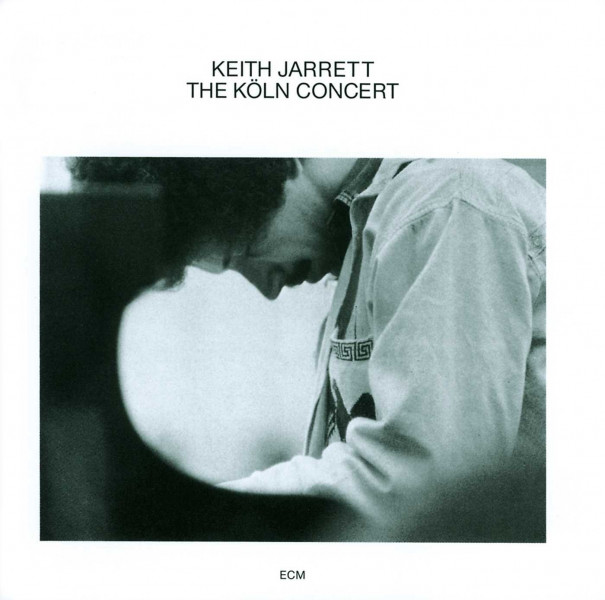 The solo piano album that launched a thousand bad new-age imitations remains a stunning and inimitable achievement 45 years after its release. The stately melodic beauty of its 66 minutes is grounded in surprisingly pounding folk rhythms, Jarrett’s virtuoso phrasing, and his eccentric wails and grunts. It doesn’t sound like jazz, either in 1975 or 2020. Indeed, it sounds like nothing else. MICHAEL J. WEST

Learn more about The Köln Concert on Amazon.

What’s one of the best ways to make a jazz fan for life? Start early. The books listed below can help, and they’re just 10 … END_OF_DOCUMENT_TOKEN_TO_BE_REPLACED

I did not start seriously writing lyrics until I was in my thirties, at which time the endeavor became the centerpiece of my life. Following … END_OF_DOCUMENT_TOKEN_TO_BE_REPLACED

Nnenna Freelon recently released her 11th album and first studio album in a decade, despite—but also, in a sense, because of—her personal travails of the … END_OF_DOCUMENT_TOKEN_TO_BE_REPLACED

What better way to celebrate the 50th anniversary of a music magazine than by making a top-50 list? Given how much time we’re spending at … END_OF_DOCUMENT_TOKEN_TO_BE_REPLACED