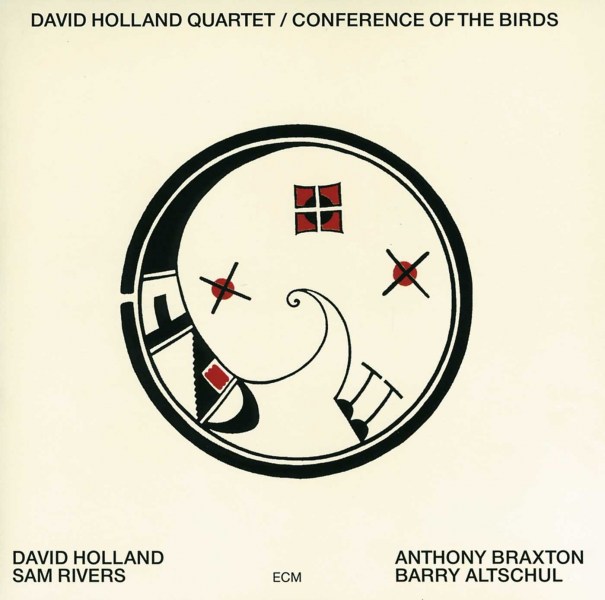 Dave Holland’s debut recording as a leader quickly ascended to the level of classic shortly after its release, and for many good reasons. First off, there were the dueling horns of Sam Rivers and Anthony Braxton, alternately muscular and probing, always pushing each composition forward. Drummer Barry Altschul was perfect for this wide-ranging music. And the leader’s compositions were so melodic and concise they were practically hummable. This debut has all the hallmarks of Holland’s exceptional later recordings. MARTIN JOHNSON

Jim Keltner is, in two words, a legend, since the 1960s one of America’s most in-demand session drummers, lending not only impeccable chops but an … END_OF_DOCUMENT_TOKEN_TO_BE_REPLACED

Gregory Porter got a late start as a recording musician, but that was because he was busy flexing his chops on a culinary stage. His … END_OF_DOCUMENT_TOKEN_TO_BE_REPLACED

The sound that Horace Silver pioneered in the ’50s and ’60s—for a while, all but synonymous with the sound of Blue Note Records—is for many … END_OF_DOCUMENT_TOKEN_TO_BE_REPLACED

If you want to find out how good your sound system is, the worst way to do it is to play your favorite jazz albums. … END_OF_DOCUMENT_TOKEN_TO_BE_REPLACED