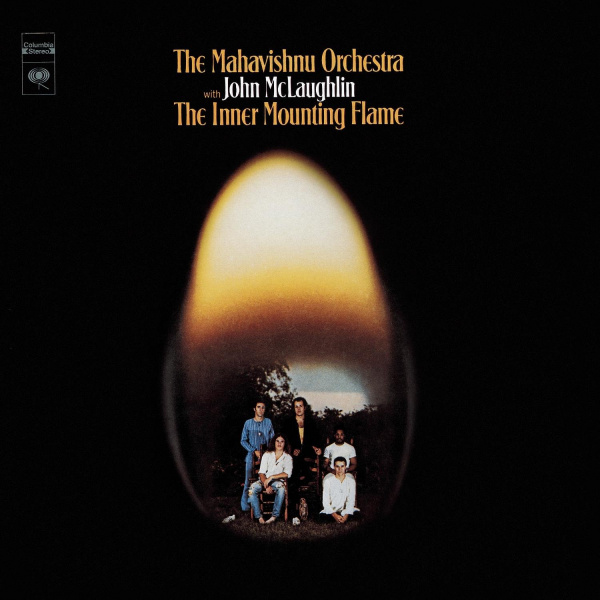 Guitarist John McLaughlin’s fusion crew redefined jazz as full frontal assault on their debut album. The music was almost unremittingly frenetic, but it also had humor, as the lope into odd-meter boogie on “The Dance of Maya” and the zany glisses on “You Know, You Know” proved. With only (?) acoustic piano, organ, and Rhodes (plus a sick ring modulator) in his arsenal, keyboardist Jan Hammer couldn’t quite match McLaughlin’s ecstatic bends and fusillades as he later did with analog synth on 1973’s Birds of Fire; this shifted the group’s balance more toward Billy Cobham’s drumming—and what breathtakingly athletic drumming it is. MAC RANDALL

After a year of lockdown, it’s getting hard to tell if someone is naturally gregarious, or if the need for conversation and interaction is driving … END_OF_DOCUMENT_TOKEN_TO_BE_REPLACED

He loved the nickname “Dizzy,” and he did everything he could to live up to it. The hyperactive stage antics, the puffed cheeks, the distinctive … END_OF_DOCUMENT_TOKEN_TO_BE_REPLACED

For this Before & After listening session, originally done via Zoom and streamed live online, we decided that a multifaceted subject like bassist/composer/arranger/bandleader/educator John Clayton … END_OF_DOCUMENT_TOKEN_TO_BE_REPLACED

The history of jazz musicians “ghost-playing” parts in films for non-playing actors is a long and storied one. For every Jamie Foxx (who did play … END_OF_DOCUMENT_TOKEN_TO_BE_REPLACED