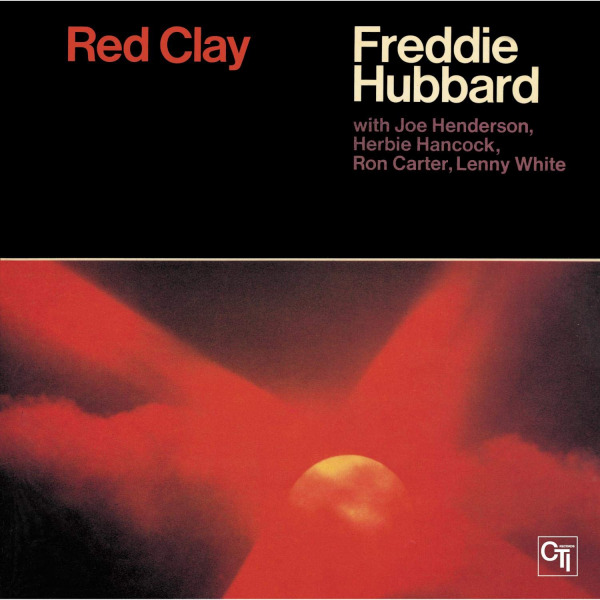 The product of three days at Van Gelder Studio and one of the weirdest kick-drum sounds in jazz, the trumpeter’s 1970 date with Joe Henderson, Herbie Hancock, Ron Carter, and Lenny White is his most famous for a reason. From the hot-blooded title track to a delirious (CD-only) cover of John Lennon’s dope-withdrawal dispatch “Cold Turkey,” Red Clay straddles the hard-bop and fusion eras and contains some of the best of both. MORGAN ENOS

Jim Keltner is, in two words, a legend, since the 1960s one of America’s most in-demand session drummers, lending not only impeccable chops but an … END_OF_DOCUMENT_TOKEN_TO_BE_REPLACED

Gregory Porter got a late start as a recording musician, but that was because he was busy flexing his chops on a culinary stage. His … END_OF_DOCUMENT_TOKEN_TO_BE_REPLACED

The sound that Horace Silver pioneered in the ’50s and ’60s—for a while, all but synonymous with the sound of Blue Note Records—is for many … END_OF_DOCUMENT_TOKEN_TO_BE_REPLACED

If you want to find out how good your sound system is, the worst way to do it is to play your favorite jazz albums. … END_OF_DOCUMENT_TOKEN_TO_BE_REPLACED