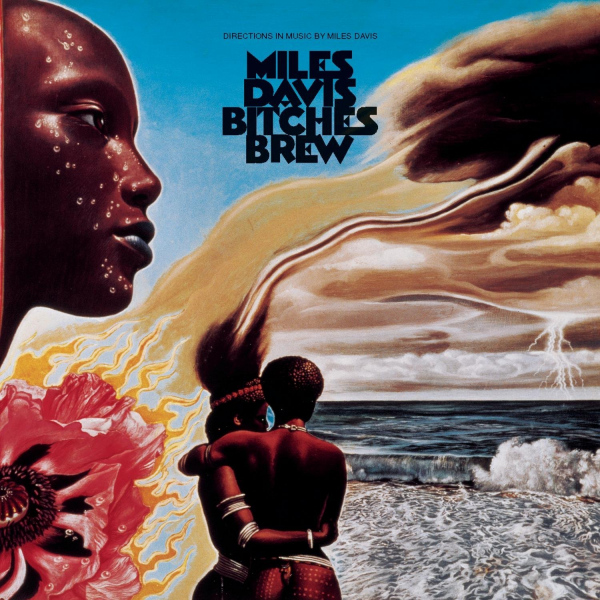 Everything about Bitches Brew, from title and cover on down, was provocative. It alienated as many listeners as it enchanted, and it bewildered even more. Nevertheless, Miles Davis’ electric, psychedelic, often amorphous experiments spearheaded a revolution in jazz—then endured longer than the revolution did. Bitches Brew remains a singular recording. If its dark, caustic textures and spaced-out production don’t make for an easy listen, its earthy grooves never fail to intoxicate. MICHAEL J. WEST

At first glance, Randy Klein and Alex Skolnick appear to be odd partners. Pianist/keyboardist Klein has a deep R&B and musical-theater background; guitarist Skolnick made … END_OF_DOCUMENT_TOKEN_TO_BE_REPLACED

Few things are more intimidating for a musician than playing in front of your idols. In 1985, Pete Malinverni, a 28-year-old itinerant jazz pianist who … END_OF_DOCUMENT_TOKEN_TO_BE_REPLACED

Perhaps you noticed that our JazzTimes 10 from the Swing Era was missing a crucial component. That wasn’t an accident: Count Basie is too important … END_OF_DOCUMENT_TOKEN_TO_BE_REPLACED