Skip to content
Become a member and get exclusive access to articles, live sessions and more!
Start Your Free Trial
Home > Features > Will Friedwald: Ten Years After 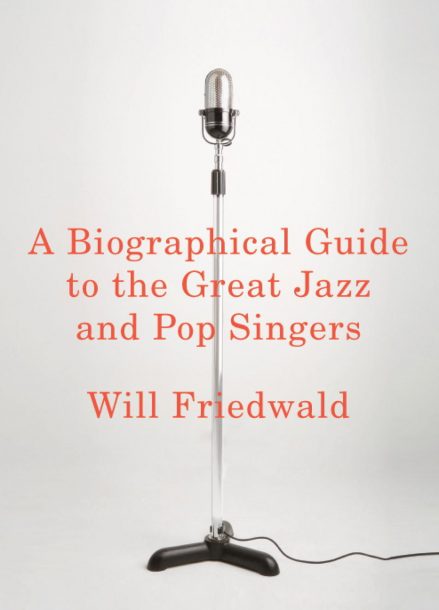 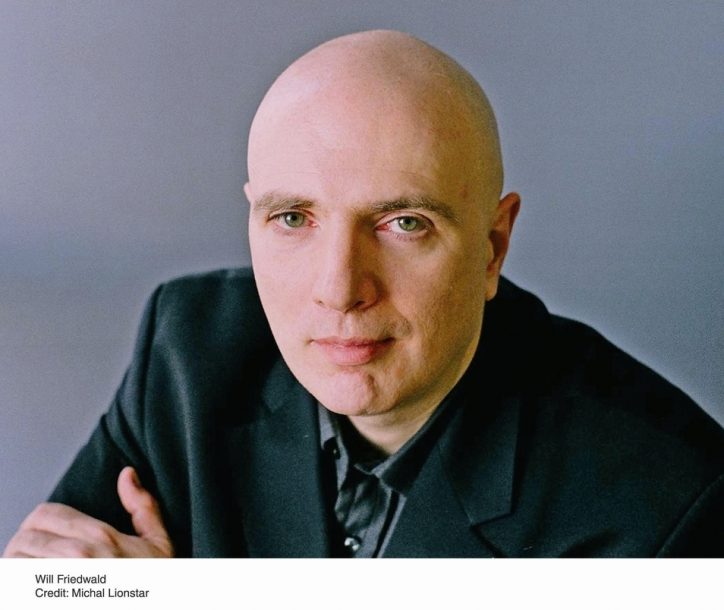 Will Friedwald is the author of: Stardust Melodies: A Biography of 12 of America’s Most Popular Songs, Jazz Singing: America’s Great Voices from Bessie Smith to Bebop and Beyond; and Sinatra! The Song is You: A Singer’s Art. He was the jazz critic for the New York Sun for seven years and has written liner notes for many notable recordings. He has written for The New York Times, Wall Street Journal and Entertainment Weekly.

His latest book is A Biographical Guide to the Great Jazz and Pop Singers published by Pantheon Books. He spoke with JT about his life as a jazz and music writer, his affinity for singers and the future of print media.

What was the first piece you wrote professionally?

When I was very young, the first subject I wrote about, even before I felt qualified to write about music, was animated film. I did a bunch of pieces for what we used to call a “fanzine,” back in the pre-internet days, devoted to old cartoons and comics. I was about 13, I think. I did my first few books on vintage animated cartoons, the first when I was about 19.

What was the first piece you wrote about music or jazz?

While I was at NYU, I wrote music and film reviews for one of the attendant papers-I can’t remember what the name of the publication was, or if it was an official NYU student paper. Somehow I remember that it was an independent publication run by NYU students. I would have been 17 or so; the earliest piece I remember was a story on the MCA Jazz Heritage reissues, a series of historic jazz albums that were released en masse in the late ’70s. It all comes back to me now that I was, in fact, writing about music in the LP era. I hadn’t thought about that in a while.

Did you have any formal training in journalism or even music journalism?

Sure-I took journalism courses at NYU. I can’t remember my main professor’s name, but he was part of the old school-I remember he wore bow ties-the real ones, not clip-ons. In fact, that made an impression on me that I’m finally resolving right now. For the last 30 years since then, I’ve been telling myself I wanted to learn how to tie a real bow tie. I resolved to teach myself this before I did any of the “launch” events for the new book. With the help of the internet, a lot of diagrams and a lot of different videos on youTube.com, I think I’ve got it-although it’s taken me about a month of practicing. (And my ties still look crummy, but it’s a start.)

The other point I remember about this professor was that he was pegged in enough to the real world of journalism to actually know Calvin Trillin. He came and addressed our class, and I was incredibly impressed. His specialty, then as now, was writing about food. I raised my hand and asked him about a couple of restaurants I knew near my Grandmother’s house in Mobile, Alabama, and he knew them all! Actually this wasn’t even Mobile, it was Fairhope, a smaller town on the other side of the bay. Very impressive.

Normally, I ask why a writer chooses a particular subject for his book, but in your case, you’ve been immersed in the field of jazz vocals for a long time. Have you always been obsessed with singers? Why do you think you’re drawn to that genre?

I do happen to love singers, but I’m not sure if that’s my favorite “instrument,” sometimes I think that I get more excited by saxophonists. I never took a singing lesson in my life, but for years and years I studied saxophone with various teachers. You’ll notice I said, “studied saxophone.” I didn’t say, “played the saxophone.” If you were to ever hear me “play,” you would know that there’s a difference. I did get as far as playing in a marching band for a while-they had me playing baritone, mainly because I’m 6′ 1″ and I was the only guy who was big enough and stupid enough to carry a low A baritone sax in a fourth of July parade in 100 degree heat. The baritone is a double-edged sword: on one hand, the parts are relatively easy in marching band music, on the other hand, the horn is big and loud enough for someone who doesn’t know what they’re doing (such as moi) to inflict some real damage. But if anyone ever asks me if ever fantasize about being Frank Sinatra, my prepared answer is, no, I actually fantasize about being Frank Wess. (Or, sometimes, Frank Trumbauer.)

Five decades ago, John McLaughlin sensed something monumental was coming in music. “I knew things were going to change,” he said. “All the musicians felt … END_OF_DOCUMENT_TOKEN_TO_BE_REPLACED

Since her early days during the folk revival of the 1960s, Maria Muldaur has been immersed in American roots music of the past—the often quite … END_OF_DOCUMENT_TOKEN_TO_BE_REPLACED

This rare interview with pianist Hans Groiner was recorded on April 8, 2021. JazzTimes: Do you follow the latest trends in jazz? What have you … END_OF_DOCUMENT_TOKEN_TO_BE_REPLACED

The rock world takes a lot of credit for what’s known as the “indie ethos,” or “DIY.” Circumventing the corporate music industry with small labels … END_OF_DOCUMENT_TOKEN_TO_BE_REPLACED