Skip to content
Become a member and get exclusive access to articles, live sessions and more!
Start Your Free Trial
Home > Features > The Lizz Wright Interview 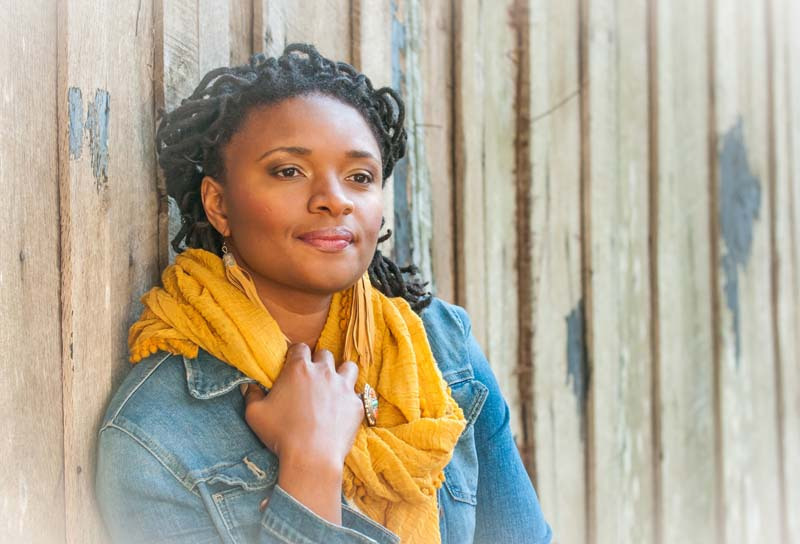 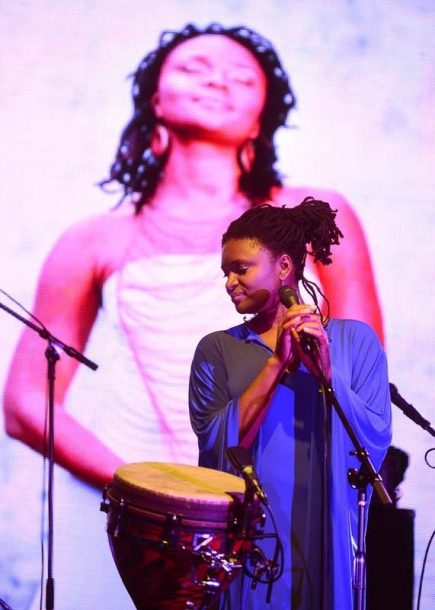 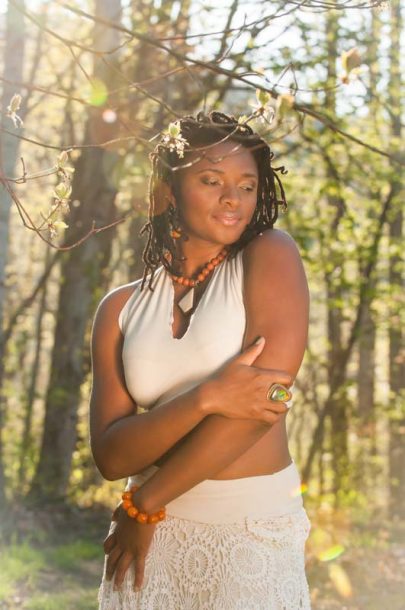 Lizz Wright has traveled far and wide since the release of her debut album, Salt, on Verve a dozen years ago. A vocalist of deep composure and luxurious timbre, she draws equally from jazz, R&B, Southern folk, country blues and the singer-songwriter movement to which she belongs. But her foundation lies in rural Georgia and the gospel church, a legacy she directly addressed with her album Fellowship in 2010.

Her potent new release, Freedom & Surrender (Concord), pivots toward a more sensual sort of uplift, without dislodging Wright from her essential bearings. It’s an album born of emotional hardship and inner transformation, made over a period of two years with the help of veteran producer Larry Klein.

In May, during Jazz Congress 2021—held online rather than at the conference’s usual location, Jazz at Lincoln Center in midtown Manhattan, because of the pandemic—a … END_OF_DOCUMENT_TOKEN_TO_BE_REPLACED

Counting off a tune as she steps to the mic, Veronica Swift holds tempo in her stride. In the living room of a longtime collaborator, … END_OF_DOCUMENT_TOKEN_TO_BE_REPLACED

Billy Hart doesn’t see jazz as being split between avant-garde and straight-ahead; for him, the big distinction is between acoustic and electric. And given the … END_OF_DOCUMENT_TOKEN_TO_BE_REPLACED

Drummer, composer, and bandleader Nate Smith is reliving the mid-pandemic moment when he realized his life had to change. He’d been traveling frequently, recording in … END_OF_DOCUMENT_TOKEN_TO_BE_REPLACED