Skip to content
Become a member and get exclusive access to articles, live sessions and more!
Start Your Free Trial
Home > Features > Alice Coltrane: “The Gifts God Gave Him” 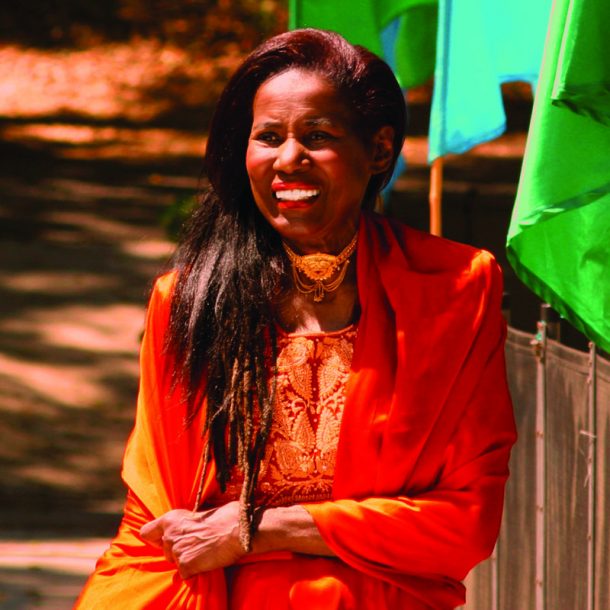 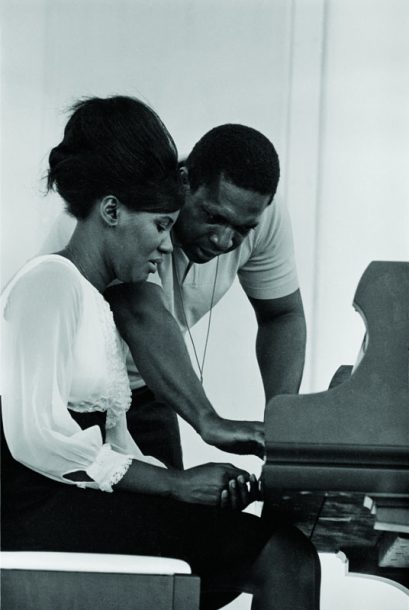 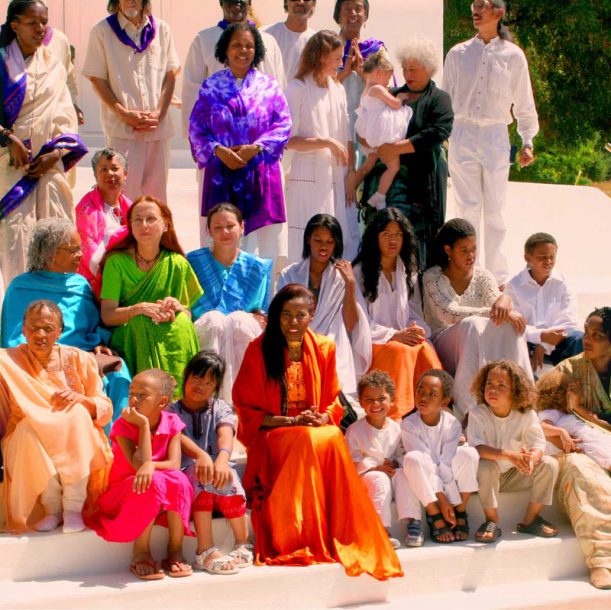 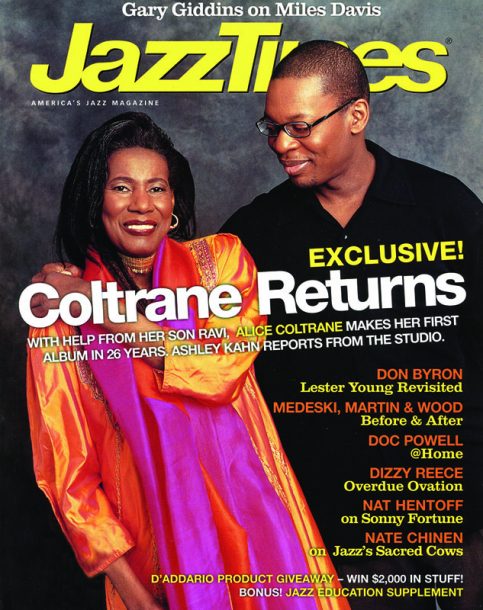 Twenty-seventeen marks a number of anniversaries of solemn significance for the Coltrane family. It’s been 50 years since John died and 10 since Alice Coltrane left her body, as members of her spiritual flock in Agoura Hills, Calif., refer to her passing. Were she alive, she’d be celebrating her 80th birthday this year, and this May, the Luaka Bop label will release World Spirituality Classics 1: The Ecstatic Music of Alice Coltrane Turiyasangitananda, an anthology of the devotional music she created in the 1980s and ’90s with, and largely for, the members of the Vedantic ashram she founded. (Full disclosure: I wrote the collection’s liner notes.)

Turiyasangitananda Alice Coltrane was a musical and spiritual force of depth and remarkable dedication, a woman who, at the young age of 30 in 1967, became John Coltrane’s widow, left alone with four children and the weight of one of the heaviest names in the jazz world. What she became and achieved from that point forward is now legend: a popular jazz headliner with a long-running performing career of her own; the creator of 14 recordings as a leader featuring unique stylistic hybrids of jazz, blues and gospel, with traditional Indian, Vedic and other Hindu musical forms; a mother and swamini to whom hundreds looked for serenity, wisdom and guidance.

“I don’t listen to my own music,” Sonny Rollins said in October from his Woodstock home, chewing a Ricola cough drop as he got ready … END_OF_DOCUMENT_TOKEN_TO_BE_REPLACED

Since his rise as a teenage recording artist in South Africa, guitarist and singer/songwriter Jonathan Butler has gained a high international profile with music that … END_OF_DOCUMENT_TOKEN_TO_BE_REPLACED

Over the years, we learned that sometimes it was best to have a musician interview another musician, because there would be an instant ease and … END_OF_DOCUMENT_TOKEN_TO_BE_REPLACED

This year marks the 40th year of Mark Ruffin’s career as a jazz broadcaster and writer. Since 2007, Ruffin has been the program director of … END_OF_DOCUMENT_TOKEN_TO_BE_REPLACED