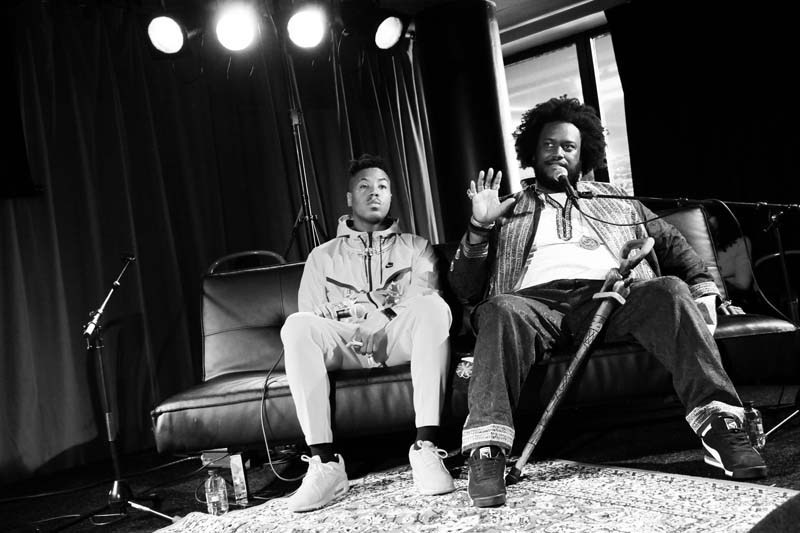 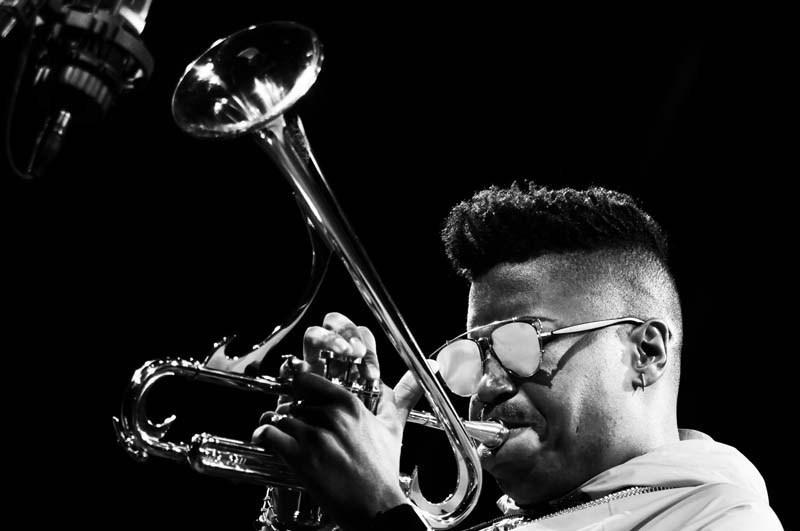 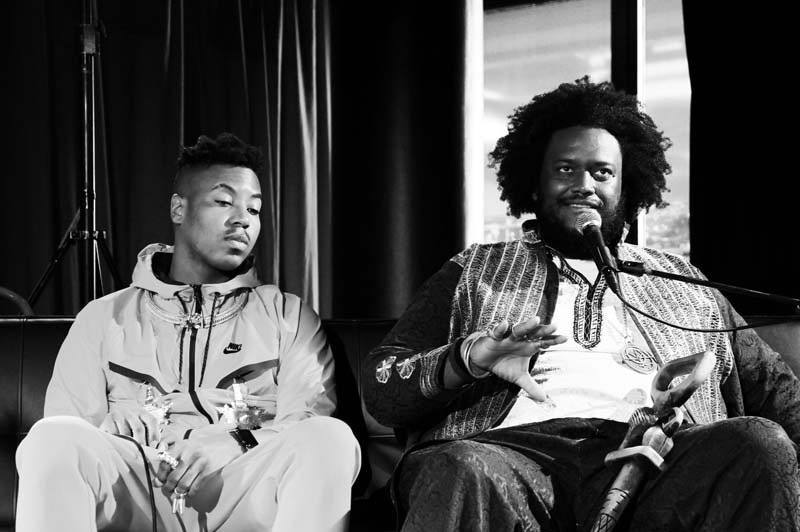 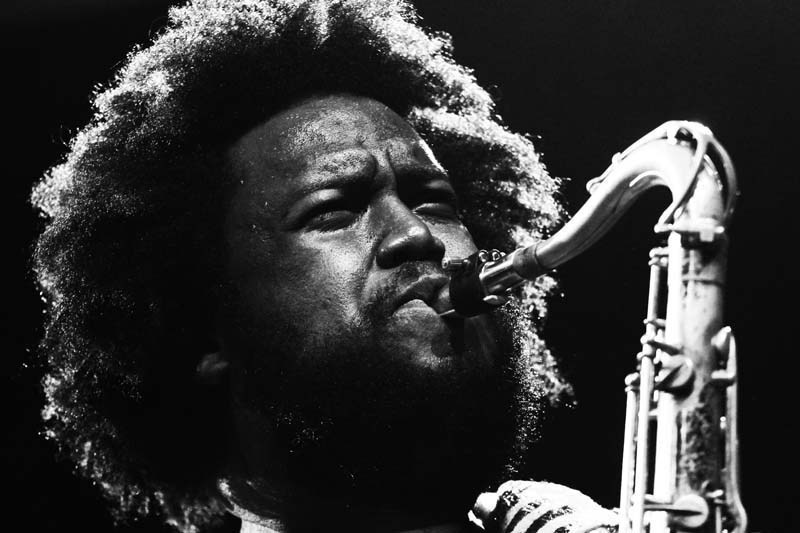 This past summer the daily news cycle was ablaze with stories of violence and murder and outrage, pushing issues of civil-rights to center stage. In the first week of July alone, reactions to the fatal shootings of two more African-American men-Alton Sterling in Louisiana and Philando Castile in Minnesota-in what should have been routine, nonlethal police interactions, were burning up the Internet. Then, on July 7, five policemen were killed in Dallas, and for a few days it seemed everyone, everywhere, was holding their breath, wondering if a racial powder keg was about to explode. Everywhere included Europe, where in the midst of the summer jazz festival season many American musicians were on tour-one eye on their show and travel schedules, the other on all that was happening back home.

The North Sea Jazz Festival in Rotterdam, Holland, had months before scheduled a panel discussion on “Jazz & Civil Rights” on July 8, as part of its talking event series, featuring saxophonist Kamasi Washington, 35, trumpeter Christian Scott aTunde Adjuah, 33, and myself as moderator. The two had been asked to participate given the message in their music-an abiding sense of social awareness that many associate with jazz of the 1960s. But that week in July the topic was once again immediate. A packed audience listened intently as the two spoke on the social role of jazz musicians from contemporary and historical perspectives, and on the widening racial divide in America.

Drummer, composer, and bandleader Nate Smith is reliving the mid-pandemic moment when he realized his life had to change. He’d been traveling frequently, recording in … END_OF_DOCUMENT_TOKEN_TO_BE_REPLACED

Nicholas Payton’s latest, Smoke Sessions, recorded at the end of May and released by … Smoke Sessions, caps a 14-month span of intense productivity since … END_OF_DOCUMENT_TOKEN_TO_BE_REPLACED

It takes a special kind of polymath to successfully fuse jazz and opera in 2021. A deep knowledge of jazz performance and composition is paramount, … END_OF_DOCUMENT_TOKEN_TO_BE_REPLACED

Five decades ago, John McLaughlin sensed something monumental was coming in music. “I knew things were going to change,” he said. “All the musicians felt … END_OF_DOCUMENT_TOKEN_TO_BE_REPLACED