Skip to content
Become a member and get exclusive access to articles, live sessions and more!
Start Your Free Trial
Home > Features > Robert Trujillo on “JACO” 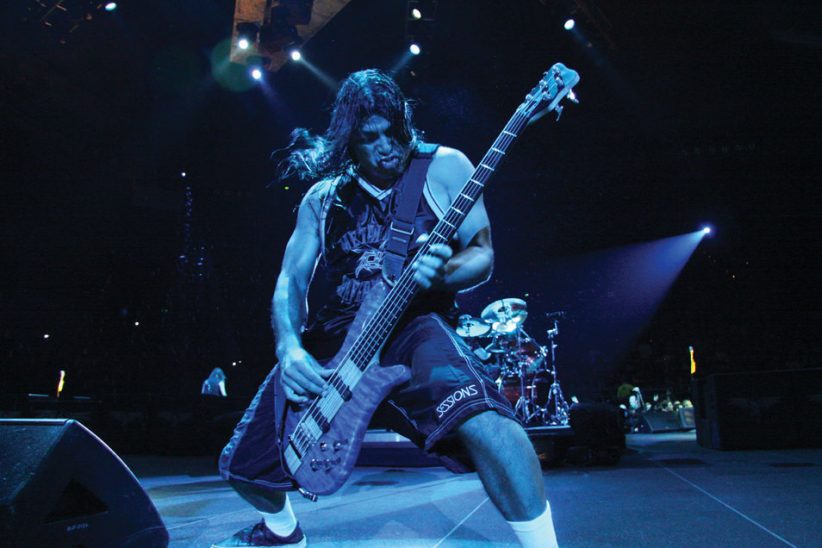 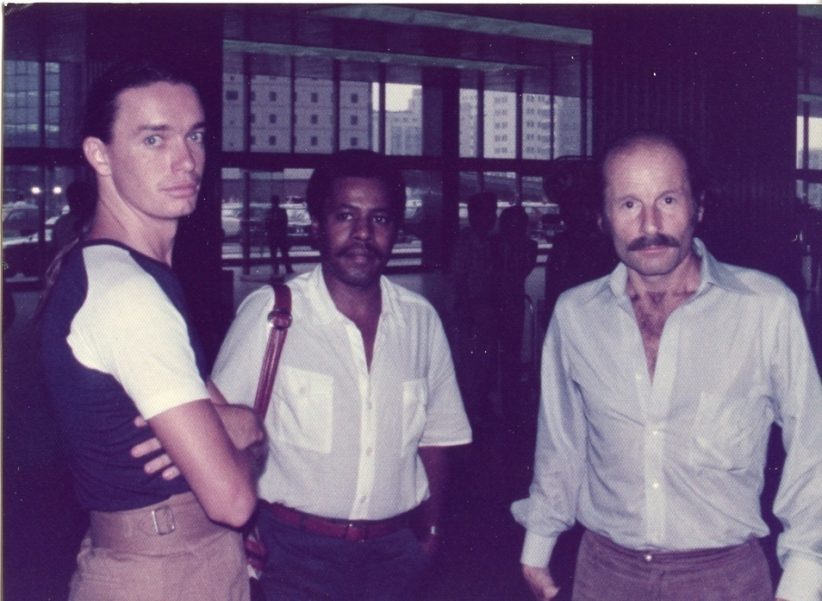 Few films seem to define “labor of love” as accurately as JACO, the long-anticipated documentary on the trailblazing, tragic life of bass virtuoso Jaco Pastorius. Initiated by Pastorius’ kin and adopted by Metallica bassist Robert Trujillo, who became a producer with the family’s continuing input, the movie traversed three directors, many, many recuts and a gradual yet successful ascent on the festival circuit to reach its DVD/Blu-ray release on Nov. 27. (An official soundtrack album is also available.) The effort paid off, because JACO is essential viewing, featuring rare and previously unseen footage, photos and audio plus a deep bench of interviewees, including the bassist’s family, his vital collaborators (Wayne Shorter, Herbie Hancock, Joni Mitchell) and the rock and R&B celebrities (Carlos Santana, Sting, Flea, Geddy Lee, Bootsy Collins) who felt his influence profoundly. Most important, JACO balances Pastorius’ brilliance against his psychological unraveling with sensitivity and honesty.

We caught up with Trujillo in New York in September, where he held forth on the film and on his eclectic musical development in Los Angeles. A funk and fusion kid at heart, Trujillo, 51, also a veteran of Ozzy Osbourne’s band, Suicidal Tendencies and the groove-metal outfit Infectious Grooves, is an unintentional raconteur who turned a brief promotional Q&A into a near-two-hour tour through his personal jazz-rock history. Here are some highlights.

Five decades ago, John McLaughlin sensed something monumental was coming in music. “I knew things were going to change,” he said. “All the musicians felt … END_OF_DOCUMENT_TOKEN_TO_BE_REPLACED

Since her early days during the folk revival of the 1960s, Maria Muldaur has been immersed in American roots music of the past—the often quite … END_OF_DOCUMENT_TOKEN_TO_BE_REPLACED

This rare interview with pianist Hans Groiner was recorded on April 8, 2021. JazzTimes: Do you follow the latest trends in jazz? What have you … END_OF_DOCUMENT_TOKEN_TO_BE_REPLACED

The rock world takes a lot of credit for what’s known as the “indie ethos,” or “DIY.” Circumventing the corporate music industry with small labels … END_OF_DOCUMENT_TOKEN_TO_BE_REPLACED