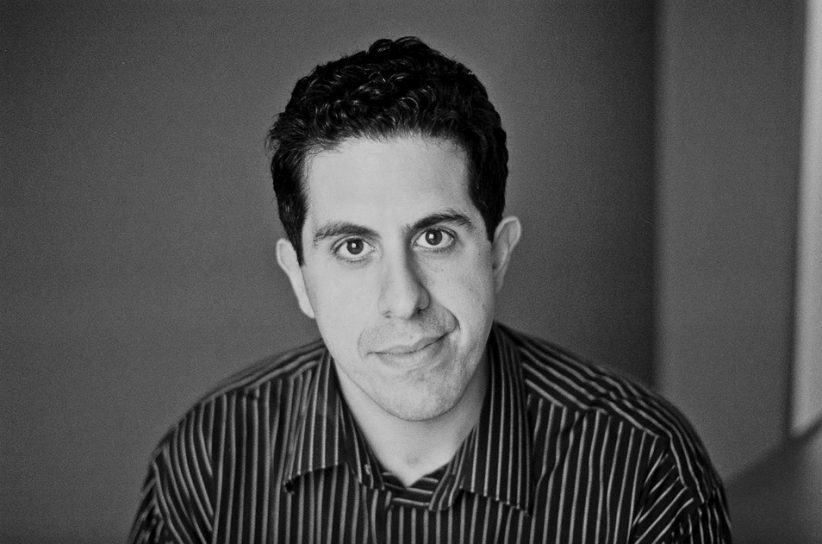 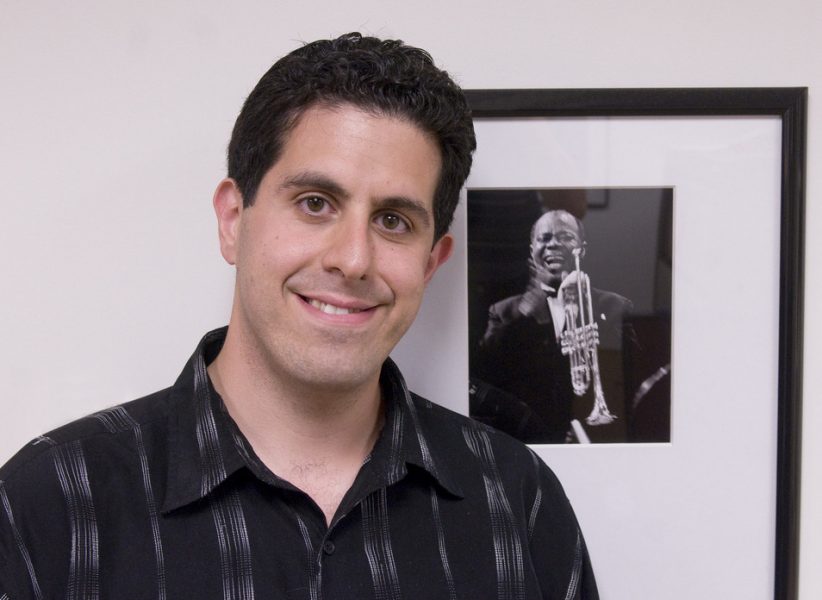 Most jazz authors begin their careers writing pieces for newspapers or magazines (or even blogs) and then eventually get around to doing a book after several years in the journalistic trenches. Ricky Riccardi is very much an exception to that rule. Riccardi studied the life and music of Louis Armstrong in both college and graduate school and he eventually turned all that research into an engaging book about the legendary trumpeter’s later years, which Riccardi believes have often been overlooked or even maligned. What a Wonderful World: The Magic of Louis Armstrong’s Later Years has just been published by Pantheon Books.

Riccardi spoke with JazzTimes about his unique path to book authorship and about his passion for the life and music of Louis Armstrong.

Five decades ago, John McLaughlin sensed something monumental was coming in music. “I knew things were going to change,” he said. “All the musicians felt … END_OF_DOCUMENT_TOKEN_TO_BE_REPLACED

Since her early days during the folk revival of the 1960s, Maria Muldaur has been immersed in American roots music of the past—the often quite … END_OF_DOCUMENT_TOKEN_TO_BE_REPLACED

This rare interview with pianist Hans Groiner was recorded on April 8, 2021. JazzTimes: Do you follow the latest trends in jazz? What have you … END_OF_DOCUMENT_TOKEN_TO_BE_REPLACED

The rock world takes a lot of credit for what’s known as the “indie ethos,” or “DIY.” Circumventing the corporate music industry with small labels … END_OF_DOCUMENT_TOKEN_TO_BE_REPLACED