Skip to content
Become a member and get exclusive access to articles, live sessions and more!
Start Your Free Trial
Home > Features > Marcus Miller Revisits Music of Tutu on Tour 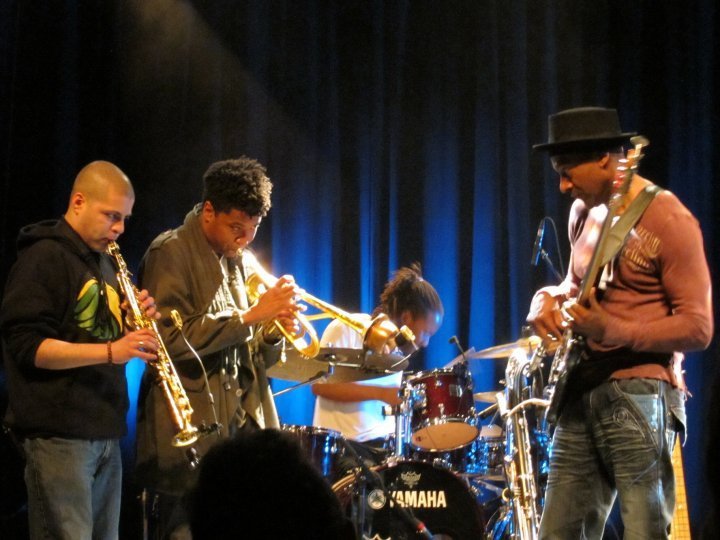 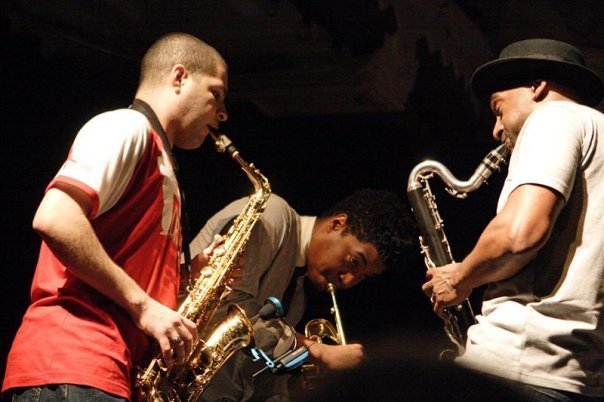 Miles Davis’ album Tutu, released in 1986 and named for Archbishop Desmond Tutu of South Africa, was a landmark recording for the trumpeter. The richly arranged material from that album and its followup Amandla served to define Davis’ sound for the final act in a long career of growth and transformation. Produced by bassist Marcus Miller, who had been a member of Miles’ band when he came out of retirement back in 1980, Tutu is widely recognized as one of the great contemporary jazz records of the ’80s with a powerful sound and feel that defy categorization.

In this age of tributes and revisiting of older albums, perhaps it’s no surprise that Tutu is being given a second life. And likewise that the man behind the rebirth is the man who was behind the record in the first place. All summer, Marcus Miller will perform “Tutu Revisited,” a concert of Miles Davis material, with a band drawn largely from a new generation, including Christian Scott on trumpet, Alex Han on saxophone, Louis Cato on drums, Frederico Pena on keyboards, and of course Miller on bass (and occasionally bass clarinet).

The cover of Eddie Henderson’s most recent album, 2020’s Shuffle and Deal (Smoke Sessions), finds the trumpet titan sitting on the hood of his Ferrari. … END_OF_DOCUMENT_TOKEN_TO_BE_REPLACED

Wallace Roney’s departure on the last day of March 2020 was a gut-punch in a year filled with far too many shocks. In the opening … END_OF_DOCUMENT_TOKEN_TO_BE_REPLACED

“I don’t listen to my own music,” Sonny Rollins said in October from his Woodstock home, chewing a Ricola cough drop as he got ready … END_OF_DOCUMENT_TOKEN_TO_BE_REPLACED