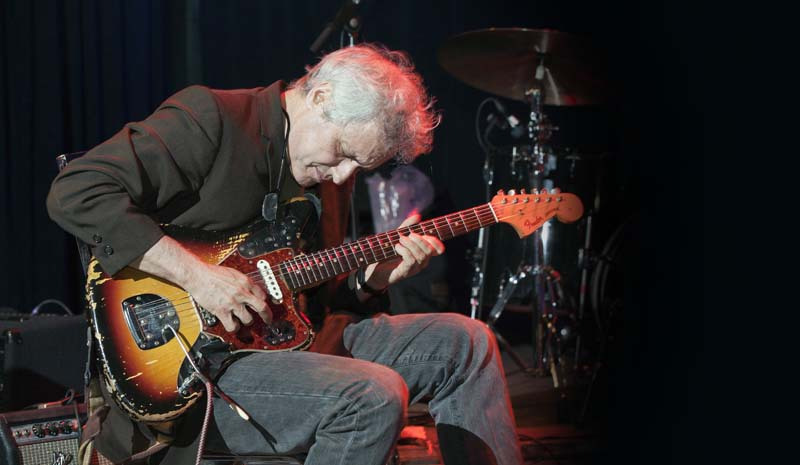 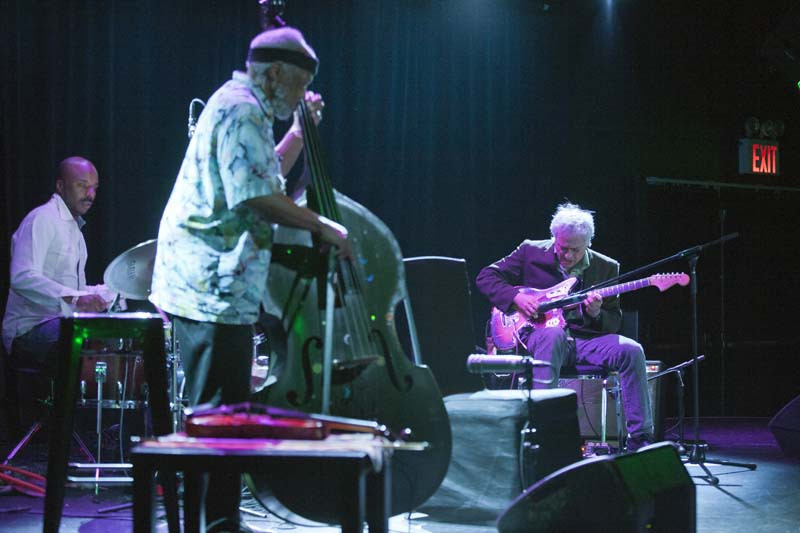 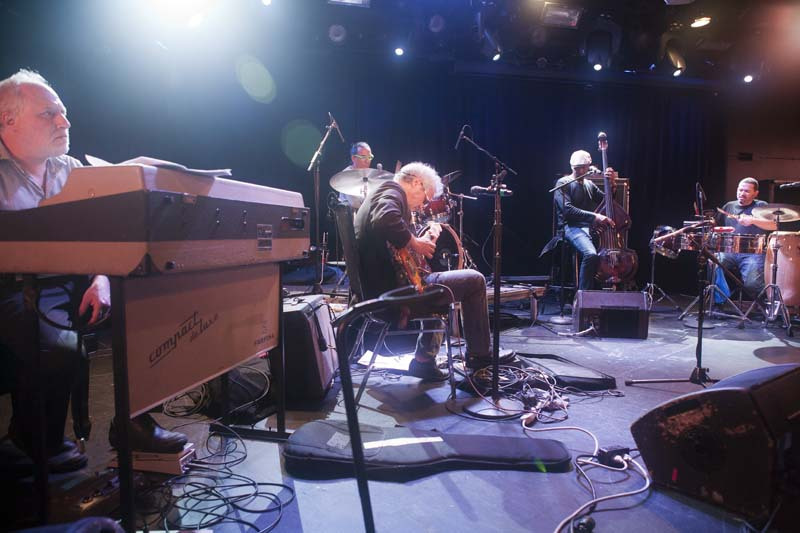 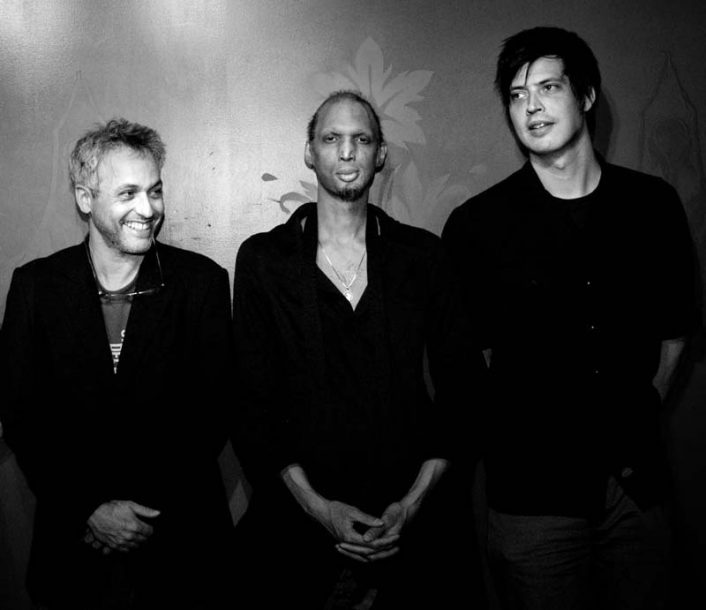 Guitarist and composer Marc Ribot, best known as a mainstay of New York’s avant-garde scene and for his sideman work with Elvis Costello, Tom Waits, Robert Plant and others, leads great bands that are also great ideas for bands. A string of shows in NYC in May, the week before his 60th birthday, hammered that point home. Among the scheduled acts were Ceramic Dog, a noisy, genre-bending avant-rock trio; Los Cubanos Postizos, the party-inciting quintet that douses son music in post-punk vigor; and his free-jazz-inspired trio with drummer Chad Taylor and bassist Henry Grimes, the latter a veteran of groups led by Albert Ayler, one of Ribot’s musical lodestars. Since 2012 that trio has had regular residencies at the Village Vanguard, where they recorded their new Pi label disc, with its expectedly seeking takes on music by Ayler (who recorded with Grimes at the venue in 1966) and John Coltrane.

But that wasn’t all. Ribot also participated in a much-anticipated Round Robin Duets program at the Town Hall and provided live solo acoustic score for the Chaplin classic The Kid at Anthology Film Archives. In an hour-long conversation prior to the Postizos gig at Le Poisson Rouge, he proved a personable and deeply intellectual interview, especially when the subject of the ailing music industry came up. Few, if any, artists have sharper insights related to just compensation in our online age.

It takes a special kind of polymath to successfully fuse jazz and opera in 2021. A deep knowledge of jazz performance and composition is paramount, … END_OF_DOCUMENT_TOKEN_TO_BE_REPLACED

Five decades ago, John McLaughlin sensed something monumental was coming in music. “I knew things were going to change,” he said. “All the musicians felt … END_OF_DOCUMENT_TOKEN_TO_BE_REPLACED

Since her early days during the folk revival of the 1960s, Maria Muldaur has been immersed in American roots music of the past—the often quite … END_OF_DOCUMENT_TOKEN_TO_BE_REPLACED

This rare interview with pianist Hans Groiner was recorded on April 8, 2021. JazzTimes: Do you follow the latest trends in jazz? What have you … END_OF_DOCUMENT_TOKEN_TO_BE_REPLACED