Skip to content
Become a member and get exclusive access to articles, live sessions and more!
Start Your Free Trial
Home > Features > Like It Is: The Branford Marsalis Interview 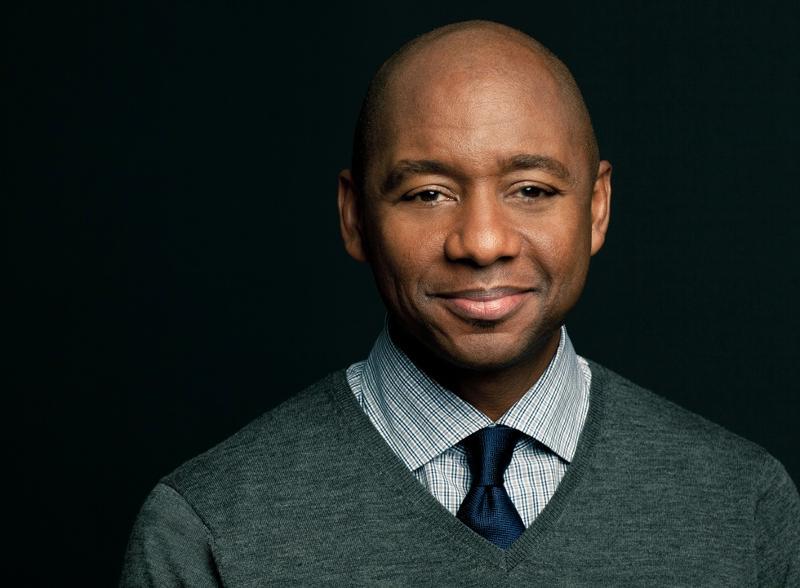 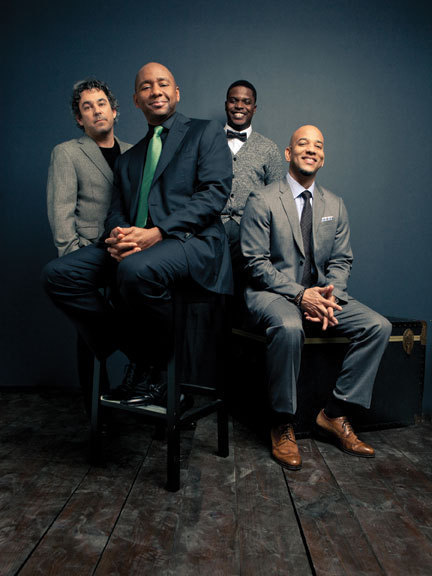 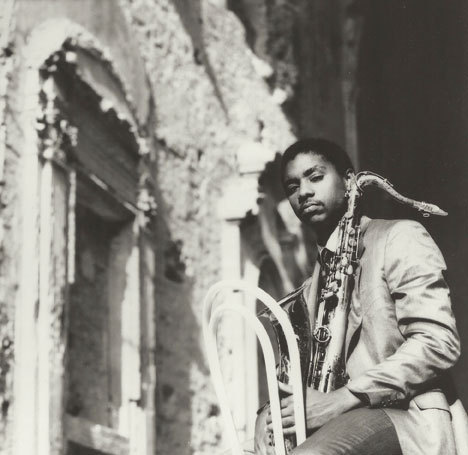 To say that Branford Marsalis is forthcoming is an understatement. In an age when athletes, politicians and public figures have all been schooled in the art of saying nothing but innocuous platitudes intended to offend no one and reveal nothing, the three-time Grammy winner unapologetically speaks his mind. A veritable quote machine, he spews pointed statements like a verbal Gatling gun.

Being approachable, talkative and extremely opinionated makes Marsalis an ideal interview subject. Essentially, all you have to do is press the “record” button, toss in an occasional query, stand back and let him roll. And he never disappoints. Ask him anything and the ideas-grounded in logic, full of intelligence and wit and brimming with a daredevil disregard for the run-of-the-mill-come cascading off his tongue without hesitation, like his much-vaunted tenor and soprano sax playing.

“I don’t listen to my own music,” Sonny Rollins said in October from his Woodstock home, chewing a Ricola cough drop as he got ready … END_OF_DOCUMENT_TOKEN_TO_BE_REPLACED

Since his rise as a teenage recording artist in South Africa, guitarist and singer/songwriter Jonathan Butler has gained a high international profile with music that … END_OF_DOCUMENT_TOKEN_TO_BE_REPLACED

Over the years, we learned that sometimes it was best to have a musician interview another musician, because there would be an instant ease and … END_OF_DOCUMENT_TOKEN_TO_BE_REPLACED

This year marks the 40th year of Mark Ruffin’s career as a jazz broadcaster and writer. Since 2007, Ruffin has been the program director of … END_OF_DOCUMENT_TOKEN_TO_BE_REPLACED