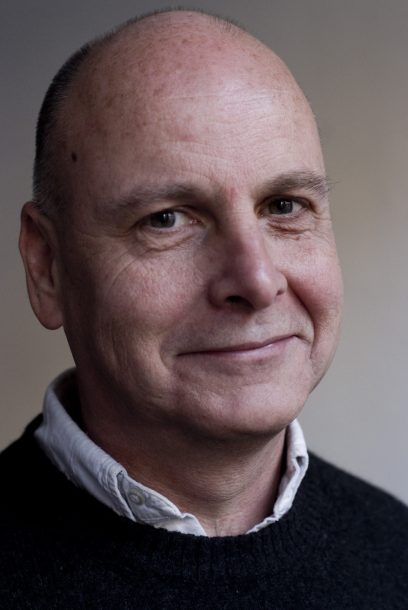 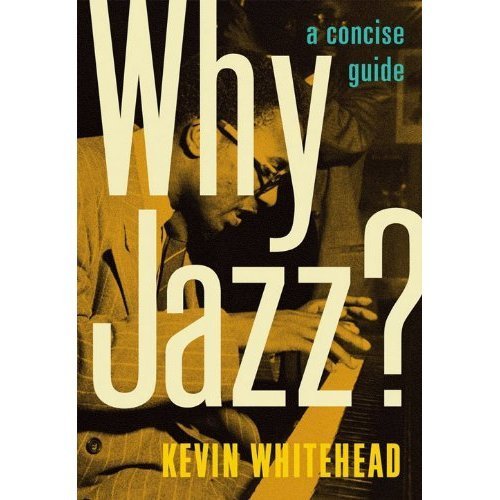 Kevin Whitehead has written about jazz since the late ’70s, and has been the jazz critic for NPR’s “Fresh Air with Terry Gross” since 1987. He’s written for a long list of publications, including JazzTimes, the Chicago Sun-Times, Chicago Reader, Down Beat, Village Voice and the Dutch daily de Volkskrant. Whitehead lived in Amsterdam in the late ’90s, when he wrote New Dutch Swing (1998), about improvised music there. He also edited the oral history Bimhuis 25: Stories of Twenty-five years at the Bimhuis. His work as a jazz writer has appeared in anthologies including Jazz: The First Century, The Gramophone Jazz Good CD Guide, Mixtery: a Festschrift for Anthony Braxton, Da Capo’s Best Music Writing 2006, and most recently, Traveling the Spaceways: Sun Ra, the Astro Black and other Solar Myths. He’s taught at the University of Kansas and Goucher College.

Whitehead spoke with JT about his new book, Why Jazz?, a guide to understanding jazz for new (and old) listeners. He also shares his insight into the evolving world of music and jazz journalism.

The cover of Eddie Henderson’s most recent album, 2020’s Shuffle and Deal (Smoke Sessions), finds the trumpet titan sitting on the hood of his Ferrari. … END_OF_DOCUMENT_TOKEN_TO_BE_REPLACED

Wallace Roney’s departure on the last day of March 2020 was a gut-punch in a year filled with far too many shocks. In the opening … END_OF_DOCUMENT_TOKEN_TO_BE_REPLACED

“I don’t listen to my own music,” Sonny Rollins said in October from his Woodstock home, chewing a Ricola cough drop as he got ready … END_OF_DOCUMENT_TOKEN_TO_BE_REPLACED