Skip to content
Become a member and get exclusive access to articles, live sessions and more!
Start Your Free Trial
Home > Features > Keith Jarrett: Alone in a Crowded Room 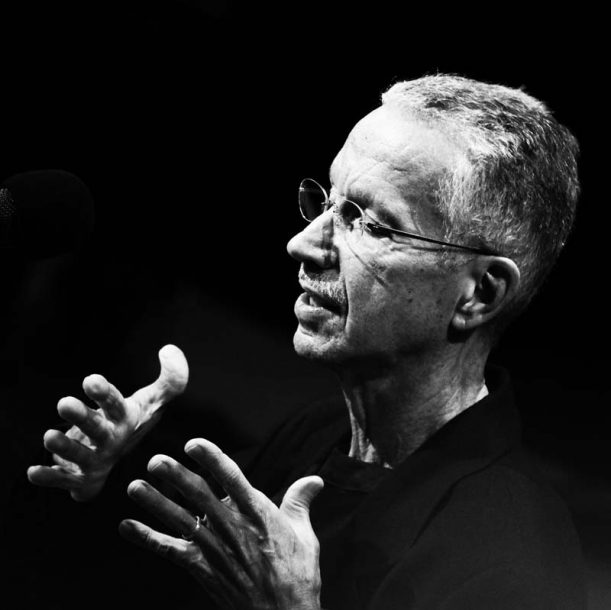 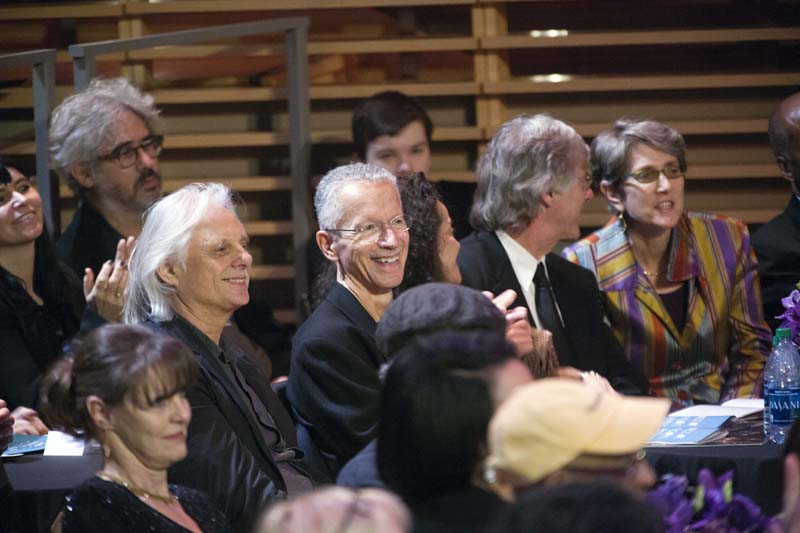 Jarrett with ECM Records staff, including, to his right, label founder Manfred Eicher, at the 2014 NEA ceremony (photo by Alan Nahigian) 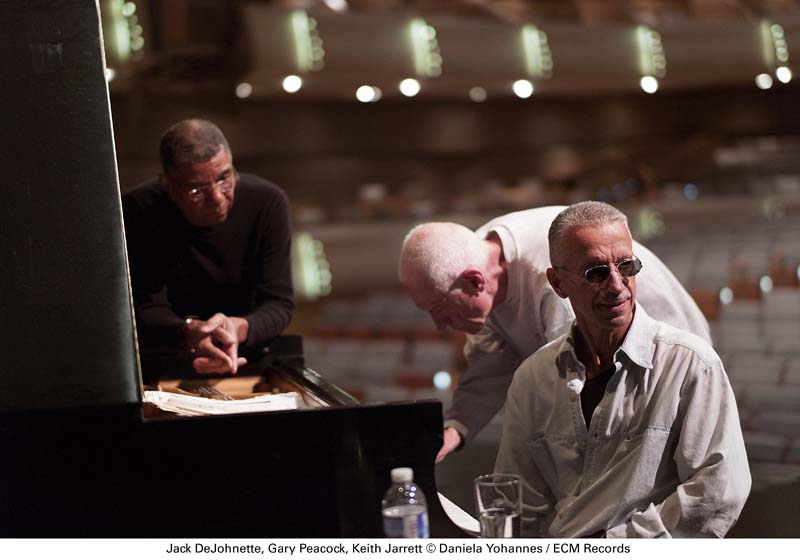 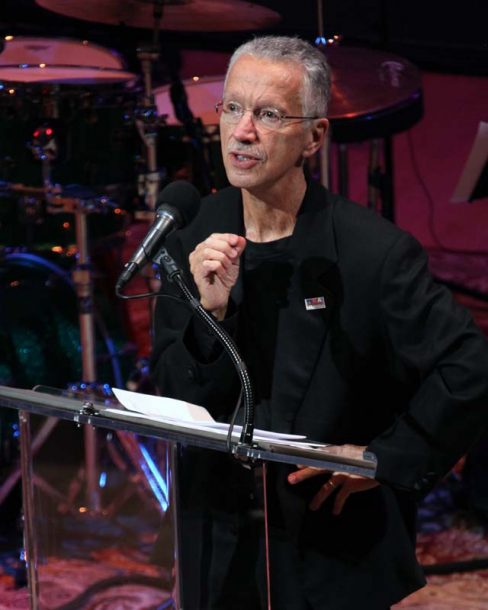 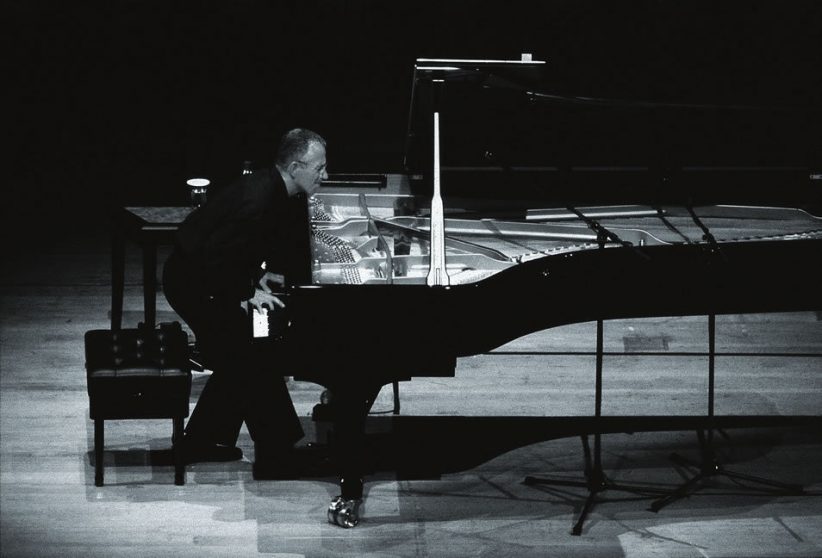 Jarrett onstage in Japan in October 2002. By this time, his solo improvisations had developed into more concise melodic inventions. (photo by Junichi Hirayama/ECM Records)

Keith Jarrett has garnered a rare cult of close listeners over his more than 40 years of improvised solo piano concerts: connoisseurs of his sound, devoted mavens of his style, list-making fanatics, discerning experts, even the odd astute critic. None of these people, it’s fair to say, has better insight into Jarrett’s solo music than the pianist himself.

This is one reason to take special note of A Multitude of Angels, a collection of archival solo performances recorded over a single week in 1996, during a tour of opera houses and small halls in Italy. Each concert—in Modena, Ferrara, Turin and Genoa—takes up a single disc in the set and features the rhapsodic, long-form improvisations that Jarrett introduced back in 1975, with his best-selling album The Köln Concert.

When the world shut down last year, so did Alicia Olatuja. The St. Louis, Missouri-bred vocalist sat in her New Jersey apartment one day watching … END_OF_DOCUMENT_TOKEN_TO_BE_REPLACED

In May, during Jazz Congress 2021—held online rather than at the conference’s usual location, Jazz at Lincoln Center in midtown Manhattan, because of the pandemic—a … END_OF_DOCUMENT_TOKEN_TO_BE_REPLACED

Counting off a tune as she steps to the mic, Veronica Swift holds tempo in her stride. In the living room of a longtime collaborator, … END_OF_DOCUMENT_TOKEN_TO_BE_REPLACED

Billy Hart doesn’t see jazz as being split between avant-garde and straight-ahead; for him, the big distinction is between acoustic and electric. And given the … END_OF_DOCUMENT_TOKEN_TO_BE_REPLACED