Skip to content
Become a member and get exclusive access to articles, live sessions and more!
Start Your Free Trial
Home > Features > Jimmy Haslip: The Multi-Tasker 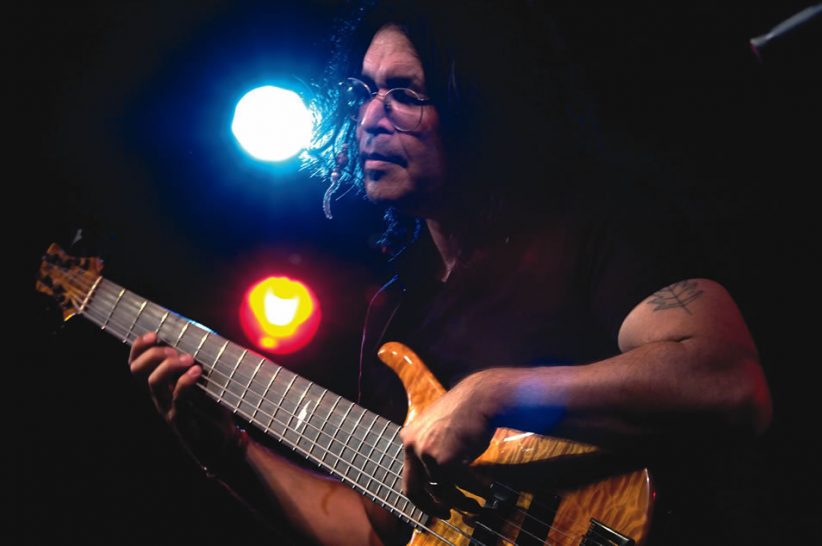 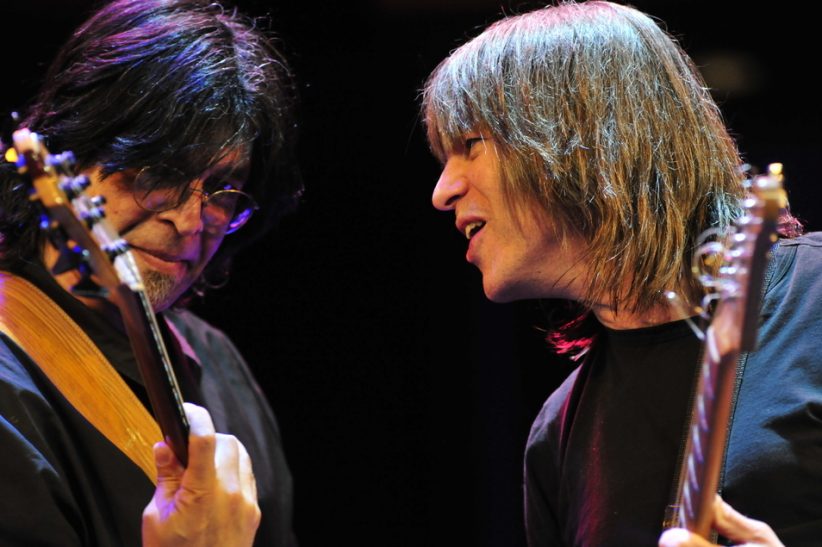 Jimmy Haslip is perhaps best known as the bassist and founding member of the contemporary jazz band, the Yellowjackets. In addition, he’s released several albums as a leader including Arc and Red Heat and he’s performed and recorded with a virtual who’s who of jazz and pop, including Bruce Hornsby, Pat Metheny, Bonnie Raitt, Rod Stewart, Al Jarreau, Donald Fagen and many others. However, for the last twenty or so years, Haslip has been producing a variety of artists, mostly but not exclusively within the jazz/rock genre. Most recently, Haslip co-produced the Jeff Lorber Fusion album, as well as guitarist Dave Hill’s most recent CD.

Given his double life as musician and producer, we thought he’d be a great subject to kick off this series of interviews with producers, who do their best to bring the creative vision of artists to the fore.

Since her early days during the folk revival of the 1960s, Maria Muldaur has been immersed in American roots music of the past—the often quite … END_OF_DOCUMENT_TOKEN_TO_BE_REPLACED

This rare interview with pianist Hans Groiner was recorded on April 8, 2021. JazzTimes: Do you follow the latest trends in jazz? What have you … END_OF_DOCUMENT_TOKEN_TO_BE_REPLACED

The rock world takes a lot of credit for what’s known as the “indie ethos,” or “DIY.” Circumventing the corporate music industry with small labels … END_OF_DOCUMENT_TOKEN_TO_BE_REPLACED

Because I’ve been a Pat Metheny fan for decades (who hasn’t?), it came as a wonderful surprise to be asked to interview him for his … END_OF_DOCUMENT_TOKEN_TO_BE_REPLACED