Skip to content
Become a member and get exclusive access to articles, live sessions and more!
Start Your Free Trial
Home > Features > Jazz Is a Blessing: An Interview with Paquito D’Rivera 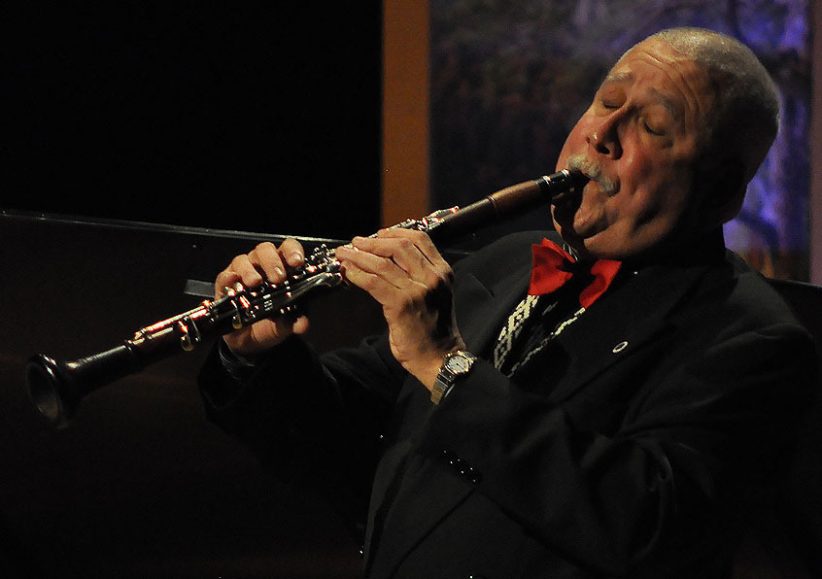 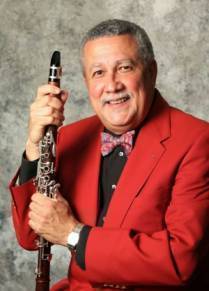 During the Association for Performing Arts Presenters (APAP) conference in New York City in January 2013, the multi-talented Anat Cohen interviewed one of her musical heroes, clarinetist and saxophonist Paquito D’Rivera in a session organized by JazzTimes’ Lee Mergner on behalf of the NEA Jazz Masters program.

Drummer, composer, and bandleader Nate Smith is reliving the mid-pandemic moment when he realized his life had to change. He’d been traveling frequently, recording in … END_OF_DOCUMENT_TOKEN_TO_BE_REPLACED

Nicholas Payton’s latest, Smoke Sessions, recorded at the end of May and released by … Smoke Sessions, caps a 14-month span of intense productivity since … END_OF_DOCUMENT_TOKEN_TO_BE_REPLACED

It takes a special kind of polymath to successfully fuse jazz and opera in 2021. A deep knowledge of jazz performance and composition is paramount, … END_OF_DOCUMENT_TOKEN_TO_BE_REPLACED

Five decades ago, John McLaughlin sensed something monumental was coming in music. “I knew things were going to change,” he said. “All the musicians felt … END_OF_DOCUMENT_TOKEN_TO_BE_REPLACED