Skip to content
Become a member and get exclusive access to articles, live sessions and more!
Start Your Free Trial
Home > Features > Jazz in Focus at Jazz Fest in New Orleans 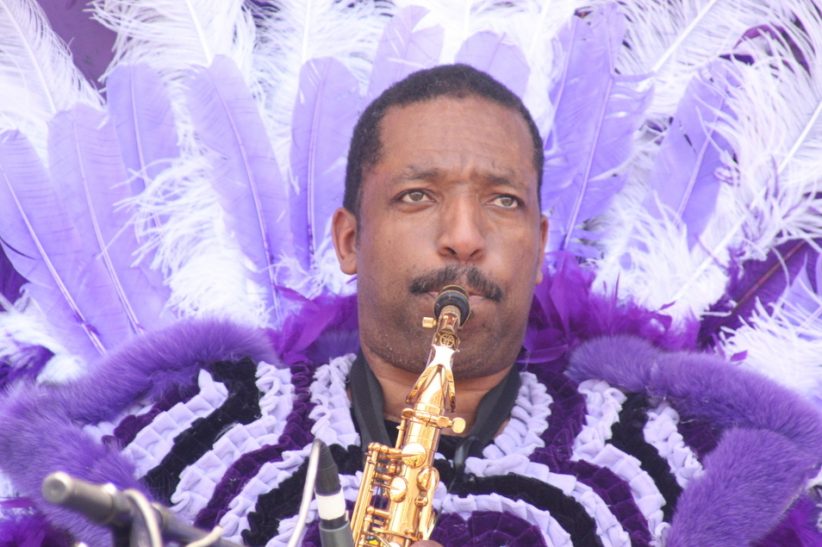 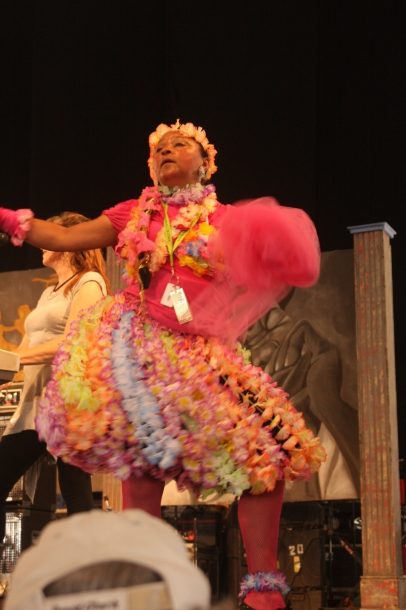 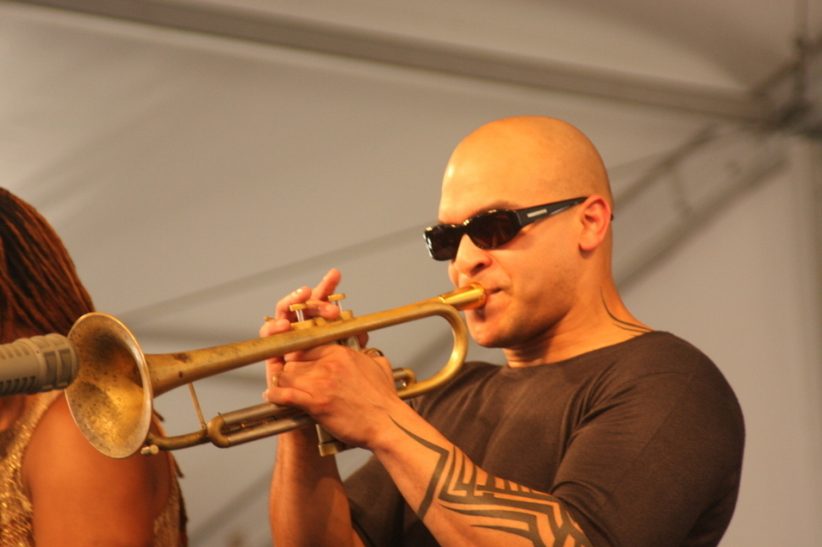 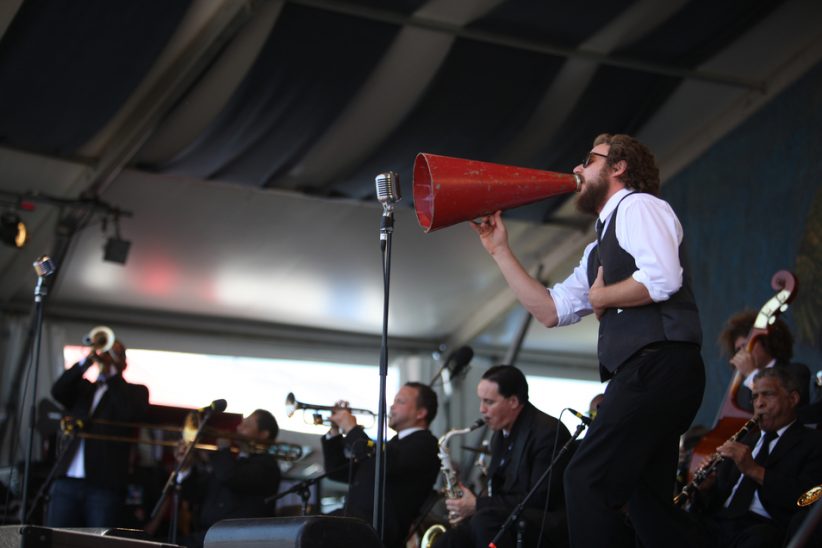 Jim James with the Preservation Hall band at New Orleans JazzFest 2010. (Terence Blanchard is sitting in on trumpet at far left.) 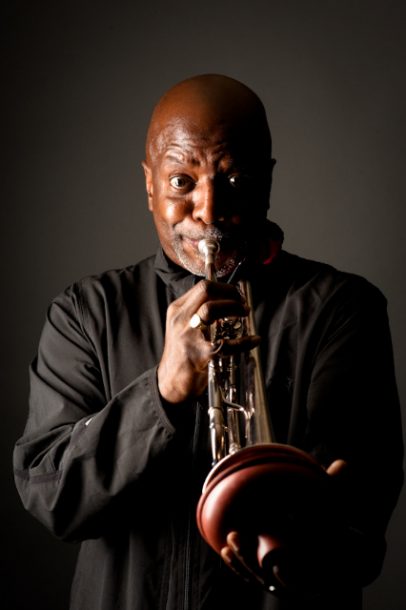 Founded in 1970, the New Orleans Jazz & Heritage Festival is an event unlike any other in the world. The festival presents over 500 bands on a dozen stages over the course of two very full weekends. And nearly 90 percent of the bands are from Louisiana. The last few years the festival has drawn approximately 400,000 people. There are many festivals out there with multiple stages presenting lots of artists and with large audiences, but there is something in the air (and sometimes in the mud) at Jazz Fest-as it’s called by the locals-that makes it such a unique experience. The rich and spicy food, the various indigenous musical styles, the intergenerational groups, the cultural diversity and communal vibe add up to a singular atmosphere in late April and early May of every year.

The jazz programming is handled by Gregory Davis, trumpeter and longtime leader of the Dirty Dozen Brass Band. Davis took a few minutes to talk with JT by phone about how jazz fits into the musical gumbo that is Jazz Fest.

Five decades ago, John McLaughlin sensed something monumental was coming in music. “I knew things were going to change,” he said. “All the musicians felt … END_OF_DOCUMENT_TOKEN_TO_BE_REPLACED

Since her early days during the folk revival of the 1960s, Maria Muldaur has been immersed in American roots music of the past—the often quite … END_OF_DOCUMENT_TOKEN_TO_BE_REPLACED

This rare interview with pianist Hans Groiner was recorded on April 8, 2021. JazzTimes: Do you follow the latest trends in jazz? What have you … END_OF_DOCUMENT_TOKEN_TO_BE_REPLACED

The rock world takes a lot of credit for what’s known as the “indie ethos,” or “DIY.” Circumventing the corporate music industry with small labels … END_OF_DOCUMENT_TOKEN_TO_BE_REPLACED